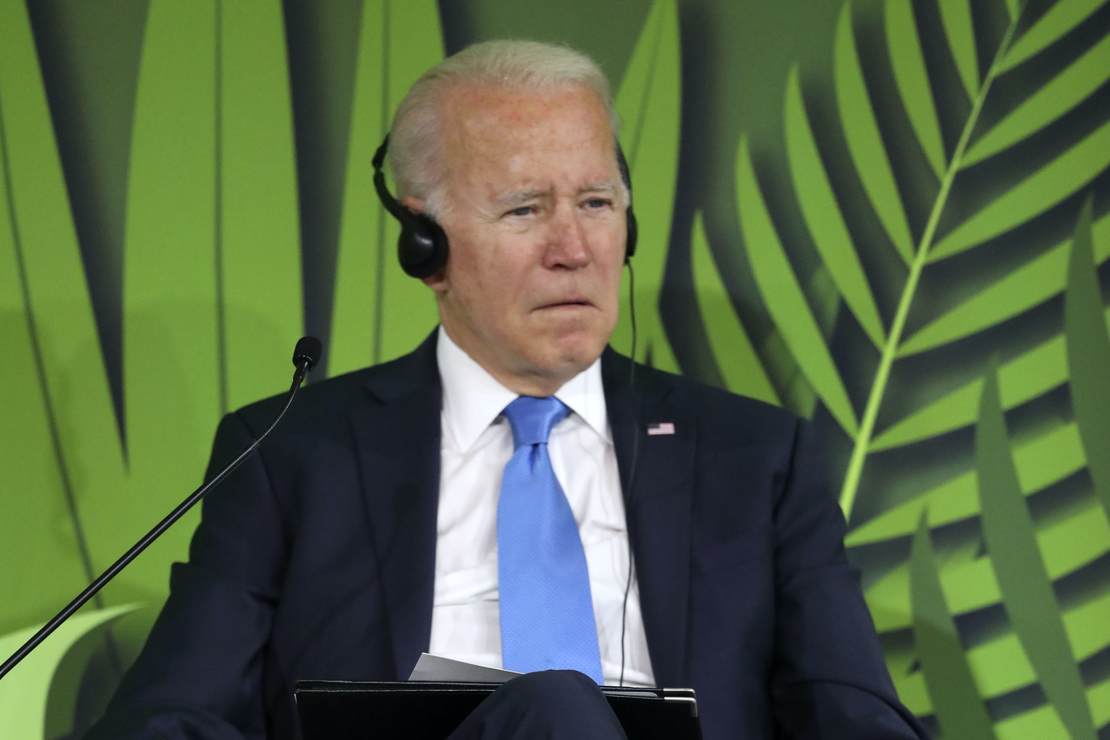 If you think back to the 2020 campaign, one of Joe Biden’s chief promises was to rebuild and restore our alliances. What that actually meant was always up for debate, given that Donald Trump had simply corrected many abusive relationships in which lesser nations were essentially pantsing the United States.

(related A New Poll Show We Have the Worst Allies)

In Biden’s world, rebuilding trust with our allies was always about going back to bending the knee to the useless Eurotrash. Sure enough, that’s exactly the path the president has taken.

So, how’s that working out? Well, Germany is repaying that subservience by giving a weak, feckless Joe Biden a swirly over Russia and Ukraine.

Germany is blocking NATO ally Estonia from giving military support to Ukraine by refusing to issue permits for German-origin weapons to be exported to Kyiv as it braces for a potential Russian invasion https://t.co/OCBmGycYLH via @NatashaBertrand

Think about the absurdity of all this. The Germans demand we pay for their defense from Russia via NATO. Meanwhile, they are rushing to protect Russia while at the same time ensuring they are energy-dependent on Vladamir Putin. Does that make any sense to anyone?

A real leader would be looking to end Germany’s membership in NATO, while at the same time nuking the Nordstream 2 pipeline, further putting the pinch on Russia. Instead, Biden has taken the path of appeasement, handing a far lesser power and a mini-tyrant like the Chancellor of Germany immense power. It’s one of the most perverse diplomatic and military relationships I’ve seen in the modern era.

Donald Trump was 100 percent correct about Germany not doing its part, and for trying to fix the situation; he was brutally attacked as harming our alliances. But an alliance isn’t worth anything if that ally keeps spitting in your face. The German posture towards US interests completely is unacceptable. They aren’t pulling their weight with NATO, and worse, they continue to empower the country that NATO exists to counter.

Unfortunately, Biden is not the man to stand up to such abuse. You can expect him to keep taking it on the chin because he’s terrified of countering the status quo. There is no excuse for Germany to still be in good standing, given their behavior. We aren’t exactly talking about a country that has earned the benefit of the doubt here either. If they want to deal with the Russians, then they should go ally with the Russians. Let Putin pay for their defense.

Lastly, the fact that the United States continues to not speak out against these Western countries that have so crushed the liberties during the COVID-19 pandemic is a massive moral failing. Germany has been a chief purveyor of draconian, rights-crushing mitigation measures. For that alone, they deserve ex-communication. Again, if they want to be like the Russians, let them go ally with them.

20 May 2022Liam Payne and Mo Farah surprised a group of school kids by turning up at their class...
- Advertisement -

Paula Abdul oozed confidence as she strutted down Rodeo Drive in Beverly Hills for a commercial on Monday afternoon.While toting...