Sweaty bodies and the smell of Jäger: What it’s like being back inside a nightclub 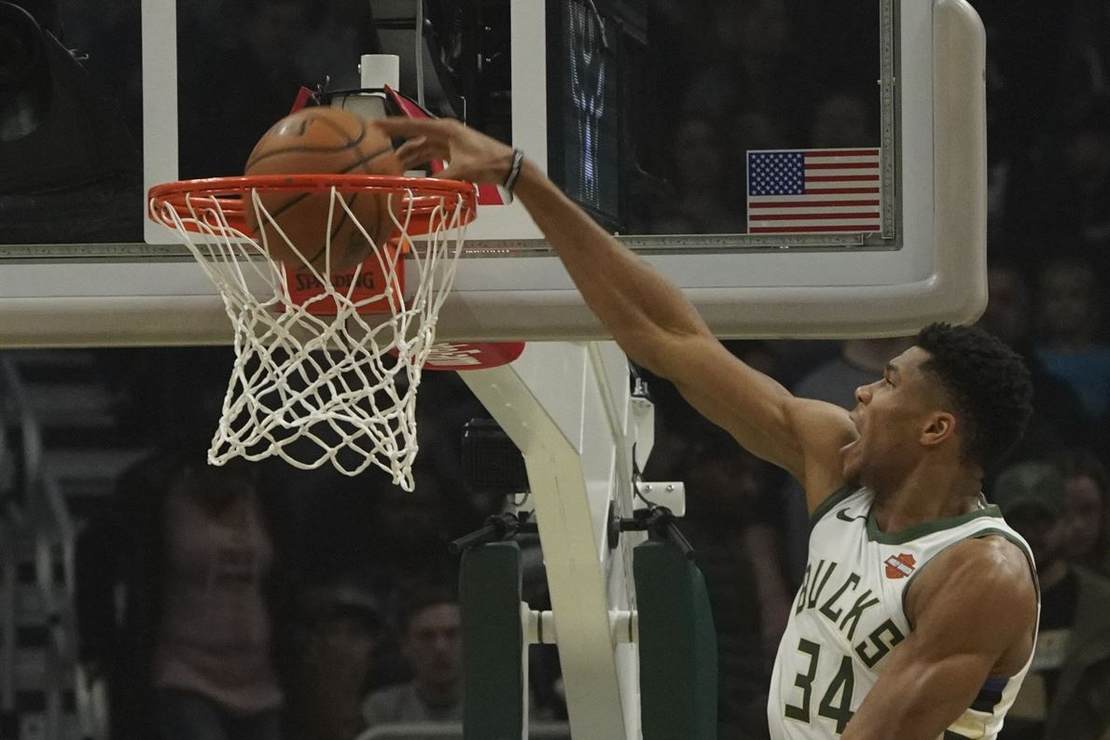 Behind a truly monster 50 points, 14 rebounds, and five blocked shots performance by Giannis Antetokounmpo, the Milwaukee Bucks won their first NBA title since 1971, defeating the Phoenix Suns 105-98 in Game Six of the 2021 NBA Finals. The Bucks won the series four games to two.

The game itself was a tense yet sloppy affair, with multiple turnovers by both teams. Entering the fourth period tied, the Bucks established a lead and then played fierce defense, keeping the Suns’ two best players, Chris Paul and Devin Booker, sufficiently under wraps to win. Antetokounmpo was deservedly selected as the series MVP.

Despite the absence of politically oriented players such as LeBron James, the ratings were still but a shadow of what was enjoyed by the NBA as recently as four years ago. Whether the NBA sufficiently cares to try and repair the damage done, or prefers to continue down the fool’s gold-paved path of “Get woke and go broke,” remains to be seen.

What is most regrettable is how the NBA’s antics have driven fans away from the beauty of the pro game, basketball played at the highest level. Some among us choose to hold our noses at the antics and continue to follow the game despite the NBA’s best efforts to drive us away. Many, understandably, have walked away. To each their own.

Next up for the NBA is the draft on July 29th.

A thug in a Spider-Man outfit among a costumed mob involved in a violent brawl in Asda are being...
Business

‘Get your freedom back’: England manager Gareth Southgate urges young people to get Covid vaccines