She risked an awkward run-in with her ex-boyfriend Niall Horan at the Brit Awards on Tuesday night.

But Hailee Steinfeld looked perfectly unbothered as she hit Universal’s after party hosted by Soho House at The Ned.

The actress, 23, certainly showed her ex what he was missing as she wore her stunning red carpet navy blue floor-length dress to the bash. 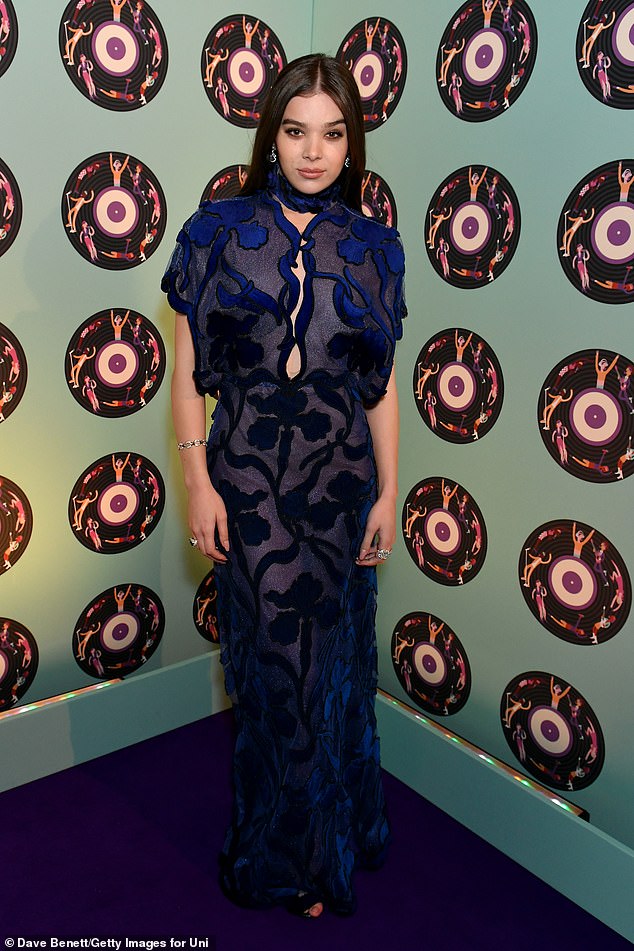 Stunning: Hailee Steinfeld turned heads in a navy floral dress as she hit Universal’s BRITs after- party hosted by Soho House on Tuesday

Hailee effortlessly turned heads in the gown, which was adorned with a velour floral pattern.

The garment also featured a daring cut out along the centre while Hailee also wore a matching choker.

Adding height to her frame with a pair of open-toed black heels, the singer sported a pair of shimmering sapphire earrings. 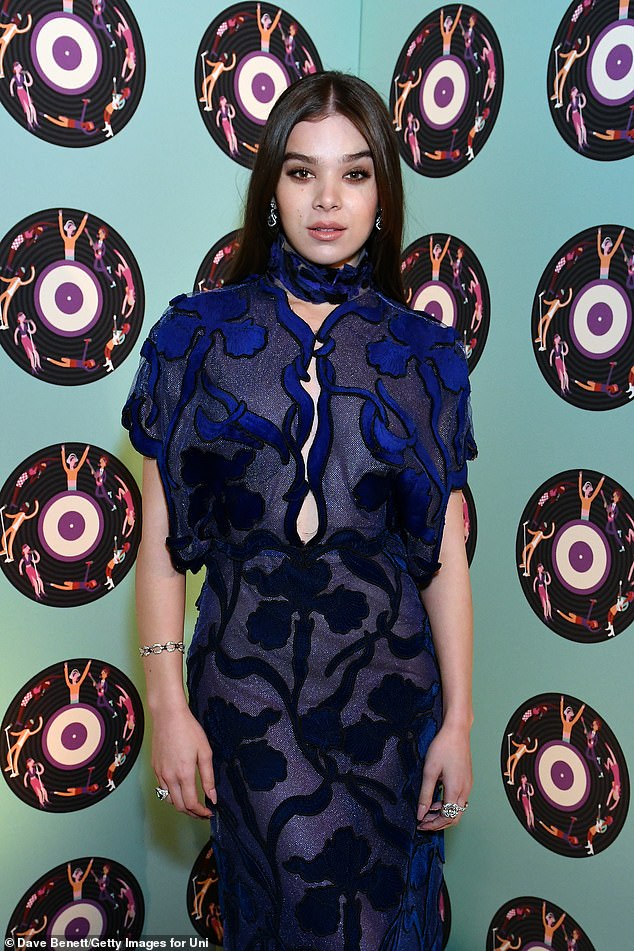 Wow factor: The actress, 23, certainly showed her ex Niall Horan what he was missing as she wore her stunning red carpet navy blue floor-length dress to the bash 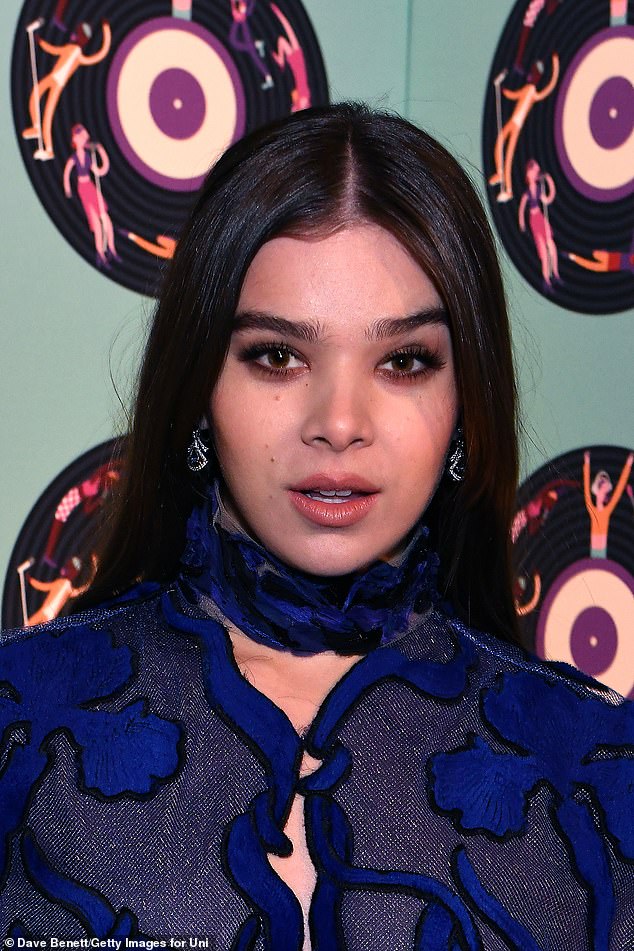 Beauty: Hailee effortlessly turned heads in the gown, which was adorned with a velour floral pattern

She wore her brunette hair in a sleek straight centre-parting and finished off her glamorous outfit with a polished make-up look.

Throughout the night, guests drank a steady stream of cocktails supplied by Patrón Tequila, including twists on classics including an Añejo Old Fashioned and a Picante de la Casa.

Hailee and Niall were believed to have started dating in November 2017, although neither of the pair ever publicly confirmed the romance.

Their romance was said to have come to an end the following December, with Hailee putting an end to the relationship because of her ‘insanely busy’ schedule. 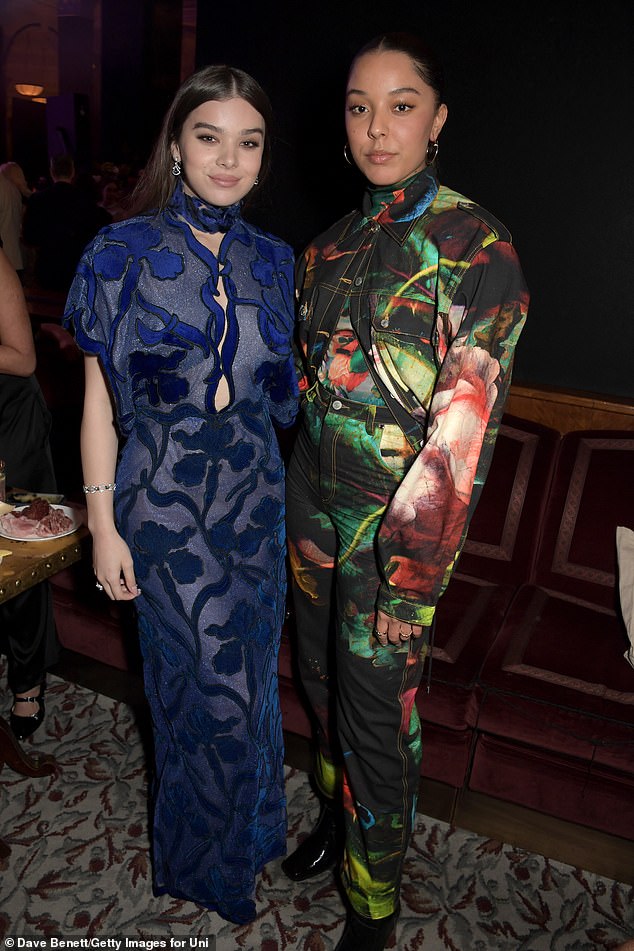 Time to party: The actress posed with pal Grace Carter at the star-studded bash 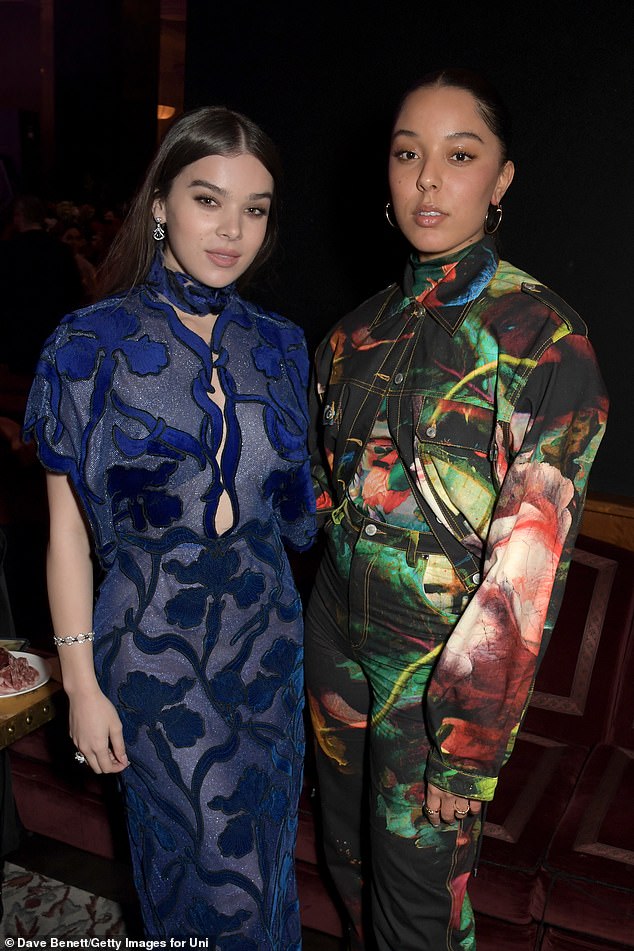 Gorgeous: Adding height to her frame with a pair of open-toed black heels, the singer sported a pair of shimmering sapphire earrings 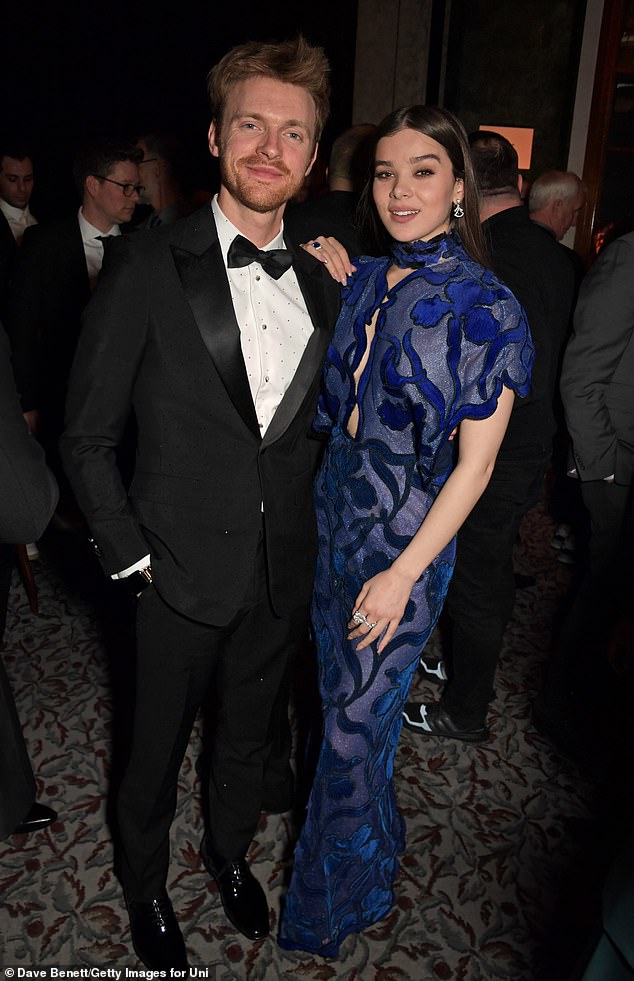 Strike a pose: Finneas O’Connell joined Hailee for a photo

Fans believed her recent single Wrong Direction is about their failed relationship.

The lyrics include: ‘I don’t hate you / No, I couldn’t if I wanted to / I just hate all the hurt that you put me through / And that I blame myself for letting you.’

But Horan apparently wasn’t fazed, as a source told Metro: ‘Niall is not losing any sleep over Hailee’s upcoming single.

‘He knows the name of the game when it comes to music and these type of songs will happen from time to time, he’ll likely do it in the future himself.’ 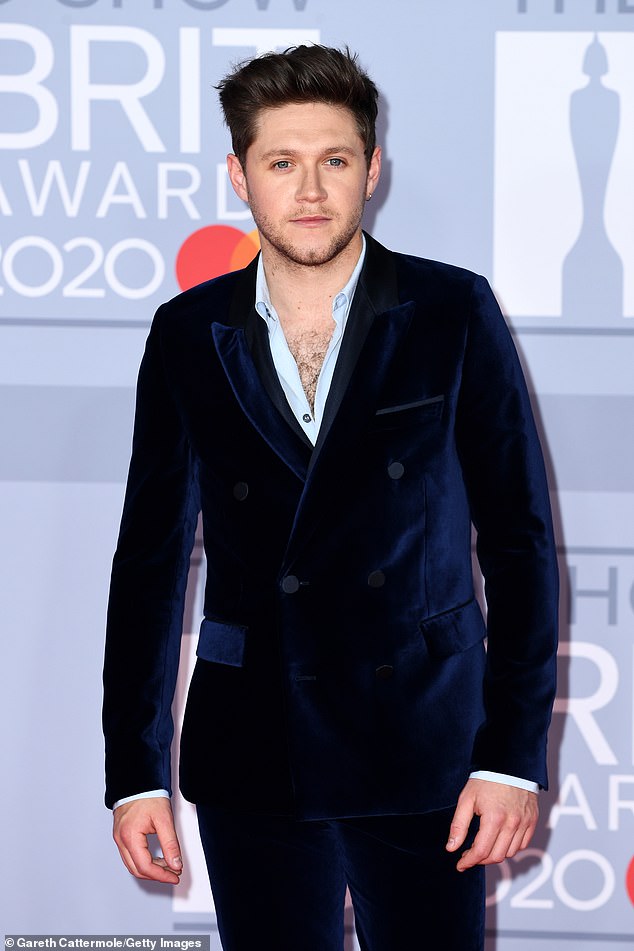 Case of the ex: Hailee risked an awkward run-in with her ex-boyfriend Niall Horan at the Brit Awards 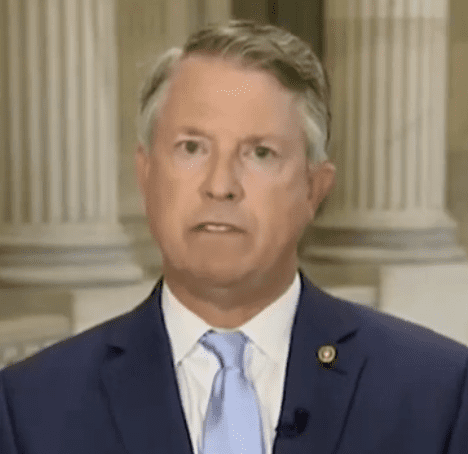 Kansas Senator Roger Marshall recently put forward a resolution that would prevent illegal aliens who rely on taxpayer-funded benefits from receiving citizenship.  The Daily Caller was able to obtain the resolution.  For perspective, the Trump administration classified any immigrant who obtained one or more public benefits for over 12 months within a 36-month timeframe as…

Sudan’s prime minister has been arrested in what civilian leaders have described as a military coup in the African nation.  Prime Minister Abdalla Hamdok was one of several ‘political and government’ leaders arrested by armed men who barged into homes early Monday, the country’s information ministry said. Hamdok was placed under house arrest and ordered… 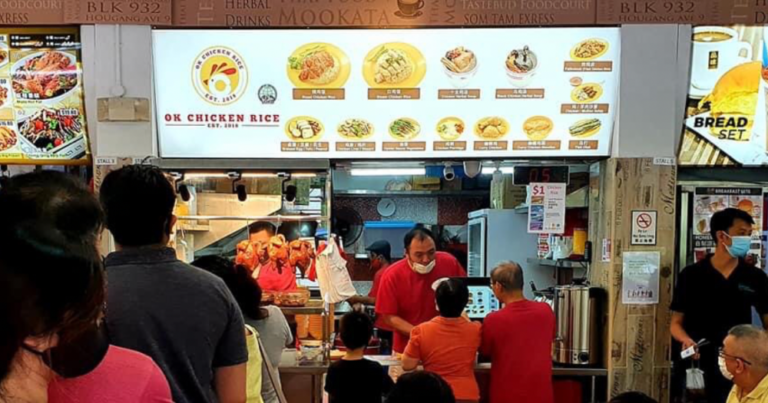 Follow us on Telegram for the latest updates: https://t.me/mothershipsg OK Roasted chicken Rice is once again offering free meals. Anyone and everybody can redeem a free dish of rice, porridge or even curry noodles with toast or steamed chicken by 3pm onwards on Evening of romance, Feb. 14. However, the food item can only be…

Insulate Britain blocked three major routes into London today. They include Hanger Lane, Arnos Grove, and the Blackwall Tunnel. The activists also blocked Wandsworth Bridge in south London. The environmental group said around 50 people were involved in the demonstrations calling on the government to improve the quality of homes to help tackle climate change… 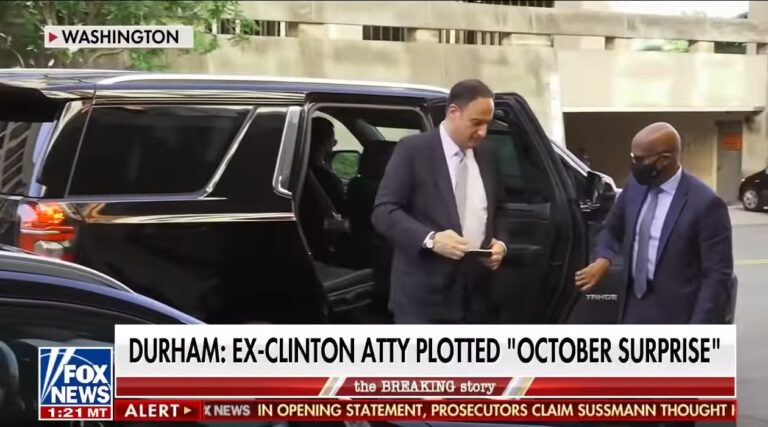 Rodney Joffe, the tech executive responsible for giving the Hillary Clinton campaign the data used to peddle the Alfa Bank hoax, served as a confidential human source for the FBI. Yet on at least one occasion, former Clinton campaign attorney Michael Sussmann admits relaying a tip from Joffe to a high-level Department of Justice official….