Why Adam Kinzinger Is Wrong About Staying In Afghanistan Forever 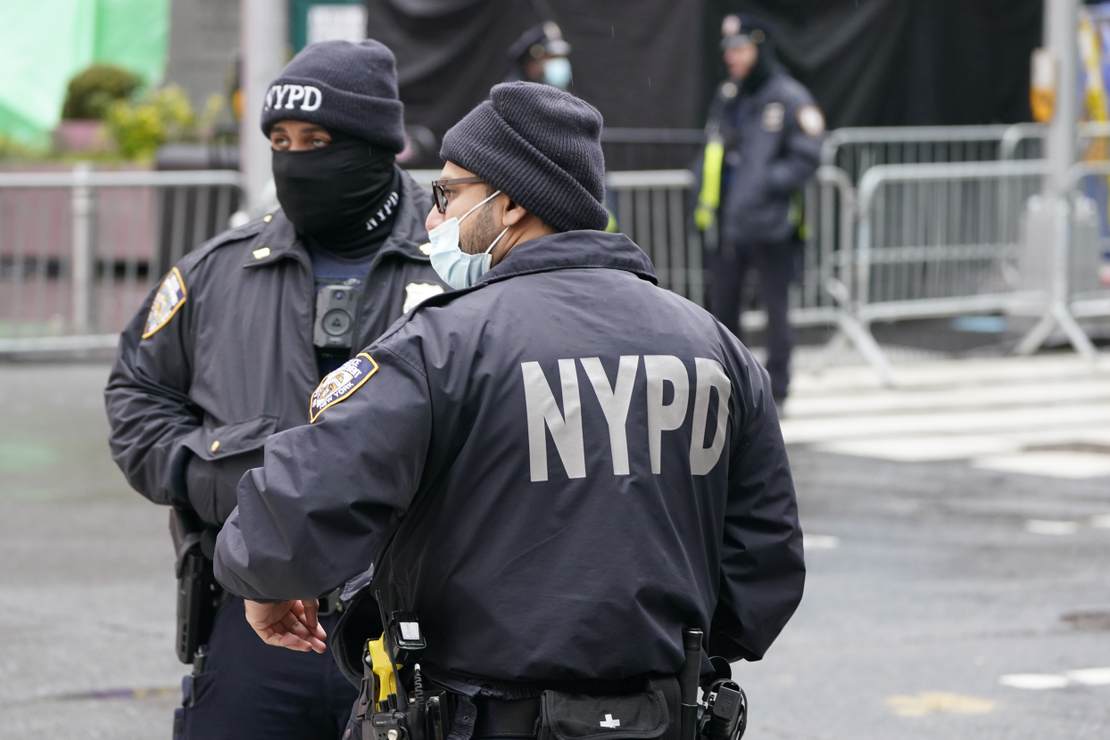 The body of a dead Staten Island man, Robert Raynor, 80, was discovered by a neighbor with the words “I touch little girls” written on his naked torso.

Neighbor Isaac Williams made the gruesome discovery in the first floor hallway of the apartment building where he lives.

“It was so loud, I could hear it over the air conditioner,” Williams told the New York Post. “I said, ‘What the hell are they doing down there?’ It was loud banging, like ‘boom, boom, boom.’ Like people were wrestling or someone was throwing somebody around.”

Williams fell back asleep. When he went downstairs the next morning around 9:30 a.m., he found Raynor, arms stretched out, with his pants pulled well below his waist.

“The next morning I was coming down to get some cigarettes, and I just happened to look back in the hallway and I saw him laying there,” Williams said. “My first instinct was he was drunk and he’d just fallen — even though I’d never seen him drunk. But then I just looked. I didn’t get too close and I was looking at his stomach and chest to see if they were moving.”

Written on Raynor’s bare chest were the words “I touch little girls,” according to police.

Sources added that the words “I take dolls in my room for girls age 1-5” were scrawled on his stomach, while “I touch” was written on his right foot.

Williams confirmed the unsettling messages, suggesting that they appeared to be written in what he thought was black magic marker.

Police said that Raynor had cuts on his forehead and two black eyes, while Williams also added that there were injuries to Raynor’s nose.

Williams characterized his elderly neighbor as frail and said he had never had reason to suspect him of inappropriate behavior.

“The man hardly ever came outside.” said Williams. He could barely walk. He could barely lift his arms up. When he’d go to the store to buy beer, he had to put a backpack on for two little cans because he couldn’t carry them. That’s how pitiful his state was. The man looked like he was 110.”

Raynor had 24 arrests to his name, but his record did not show a history of pedophilia. His name does not appear in the state’s online registry of known sex offenders

Both Williams and Raynor’s son, Thayer Raynor, said that the deceased lived with three female relatives, one approximately in her 30s and the other two are children, but the exact relationship was not confirmed.

Hank Johnson: Filibuster ‘A Relic of the Racist Past’ and ‘No Longer Effective in Advancing the Just Will of a Minority’