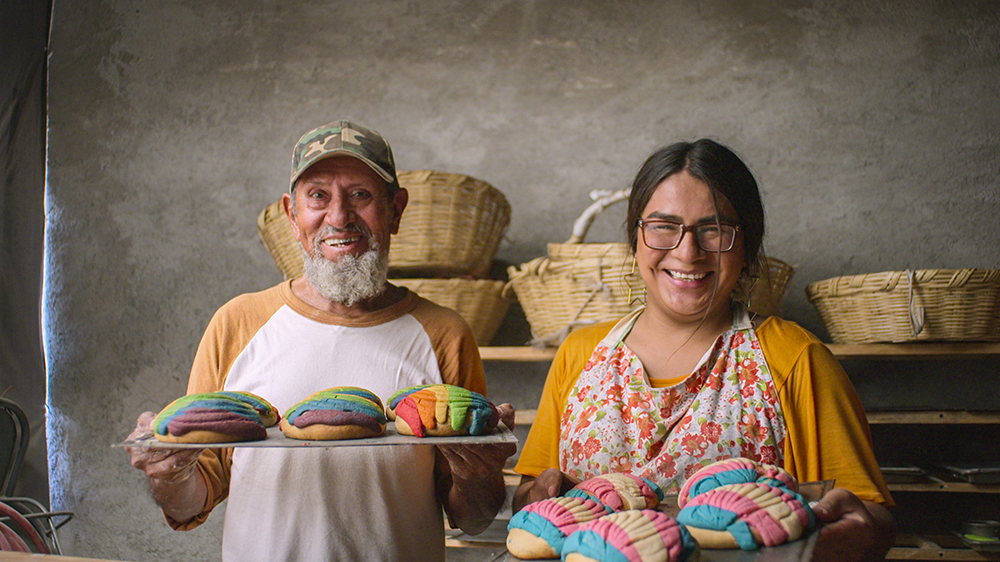 Created by Nacho Gil and Laura Woldenberg, ‘Heavenly Bites: Mexico’ (AKA ‘La Divina Gula’) is a reality TV show that is based on Mexican cuisine and the exciting ways in which it can be devoured. It dives into Mexican gastronomy and features different chefs who specialize in making unique dishes using mouth-watering flavors. These passionate humans mix their love for food with the technique and knowledge required to prepare good food.

The show’s premiere worked as a blessing for food lovers everywhere who couldn’t get enough of this visual culinary experience. If you’ve found yourself mesmerized by the show as well, you might be wondering whether there’s another season in the making. If yes, here’s all that you should know about it!

‘Heavenly Bites: Mexico’ season 1 released in its entirety on January 19, 2022, on Netflix. The first season has six episodes in total, which last for 27-32 minutes each.

With regard to the second season, here’s what we know. The streamer has not made any official announcement about the second season. So, its return is undecided as of now. However, the food-related series has generated a lot of interest from people across the globe. It interestingly showcases cooks and chefs who run stalls that sell exquisite Mexican dishes. Some of them even share their culinary knowledge besides life stories built around their passion for food.

The host Memo Villegas’ infectious energy coupled with close-up shots of Mexican food truly makes viewers extremely happy. So people are genuinely looking forward to another season. In addition, the producer of the series Vice Studios is excited to build its presence in Latin America. It is expanding its reach by offering more scripted and unscripted content, particularly based on Latinx stories. This could imply the arrival of another season of ‘Heavenly Bites: Mexico.’

However, Netflix would have to greenlight the second season before the matter can proceed any further. That will be followed by a long phase of pre-production, filming, and post-production. Having said that, we expect ‘Heavenly Bites: Mexico’ season 2 to premiere sometime in Q1 2023.

Memo Villegas served as the host on the first season of the show. The actor is famous for his performances in ‘Run Coyote Run,’ ‘How to Survive Being Single,’ and ‘Backdoor.’ We expect the actor to return in the next season as well, provided the show is greenlit for the second round. Apart from Memo, the first season also featured local food entrepreneurs and chefs who specialize in eclectic Mexican cuisine bordering on fusion and experimentation. The potential season 2 might feature new talents who will impress viewers with their affinity for creating new Mexican dishes.

Some more hardcore fans might call this a continuity...
- Advertisement -