The latest amendment, submitted to parliament on Thursday by Fidesz lawmakers to a bill that punishes paedophilia, says youngsters under 18 cannot be shown pornographic content, or any content that encourages gender change or homosexuality. This also applies to advertisements, the bill says. It also proposes setting up a list of organisations allowed to hold sex education sessions in schools.

“The new legislation proposed by Fidesz would seriously curb freedom of speech and children’s rights,” the Hatter rights group said in a statement, likening the bill to Russia’s gay propaganda law.

“This move endangers mental health of LGBTQI youngsters and prevents them getting access to information … and affirmative support.”

Hatter and six other rights groups called on Fidesz to withdraw the bill, which could go to vote next week.

Gay marriage is not recognised in Hungary and only heterosexual couples can legally adopt children.

Orban’s government, which stepped up anti-LGBT rhetoric as the coronavirus crisis hit the economy, has redefined marriage as the union between one man and one woman in the constitution, and limited gay adoption.

It also outlawed legal status for all transgender people, including those who had already made the switch – retroactive legislation that the constitutional court has deemed unconstitutional.

Last year a children’s book, “Wonderland Is For Everyone”, that aimed to help youngsters learn to accept minorities and fight social ostracism, caused a stir in Hungarian politics, with the government labelling it “homosexual propaganda” that should be banned from schools.

Orban has scored three successive landslides since 2010, but opposition parties have united against Fidesz for the first time and caught up with it in opinion polls.

On Thursday Orban flagged a hike in the minimum wage and reaffirmed plans for a big tax refund to families in 2022, setting the stage for his reelection campaign.

(Writing by Krisztina Than; Editing by Giles Elgood)

As Twitchy reported earlier, Centennial Elementary, part of the Denver Public School District, was advertising a racially segregated “families of color playground night.” (We wonder if Asian-American families were considered white or if it was for students of color, minus Asian.) Christopher Rufo did some digging and found that the event was organized by the… 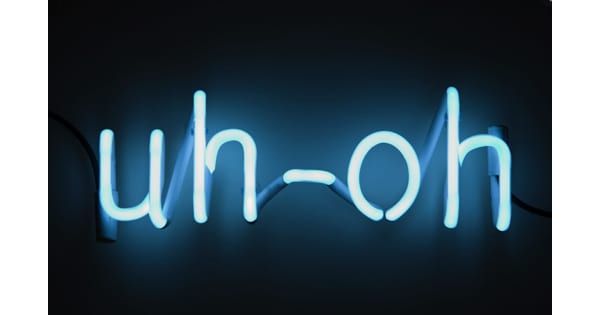 Earlier, we instructed you about Whoopi Goldberg informing “The View’s” audience that “the Holocaust isn’t about race.” That comes as information to lots of people who’ve studied the Holocaust, in addition to individuals who solely know the fundamental gist of the Holocaust. As some have identified, had, say, Joe Rogan stated one thing like that,…

A new Halloween ad sponsored by Twix candy bars not only features a boy wearing a dress but also appears to imply that violence against people who disagree with transgenderism is okay. The ad starts with the boy in his home, wearing a princess dress, as a new nanny arrives who’s dressed in all black…

Getty Kevin Durant and Kyrie Irving during the Nets’ win over the Phoenix Suns. Well, it is finally happening. After a nearly three-month hiatus Brooklyn Nets superstar Kyrie Irving is preparing to make his season debut for the team. Nets general manager Sean Marks and team owner Joe Tsai originally had vowed for Irving to… 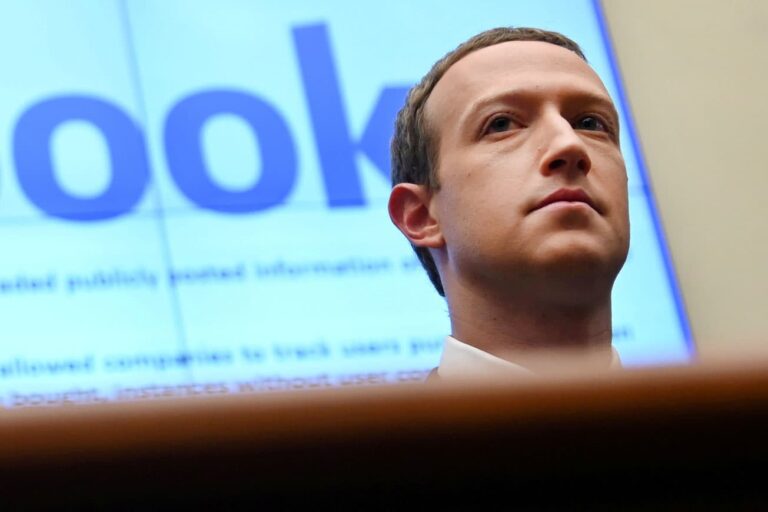 Fb mother or father Meta misplaced greater than $237 billion in worth Thursday. That’s the largest one-day drop in worth within the historical past of the U.S. inventory market. Meta’s plunge, based mostly on a weaker-than-expected revenue forecast, topped the prior report set by Apple, when it lost $182 billion in market value in Sept…. 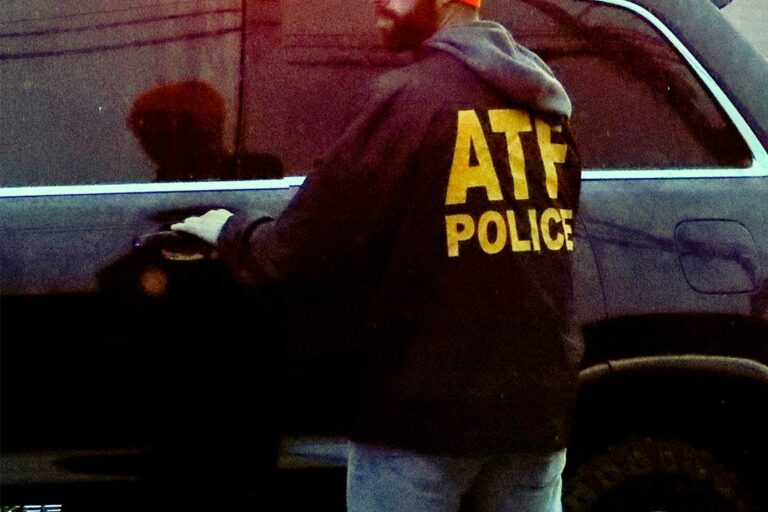 Replace 11:44 p.m. ET The Fort Value Star-Telegram experiences that the hostage-taker is useless: U.S. Rep. Beth Van Duyne advised a Star-Telegram reporter in a textual content that the hostage-taker is useless. A loud bang adopted by what seemed like gunfire was heard about 9:12 p.m. Saturday exterior the Colleyville synagogue the place a hostage…