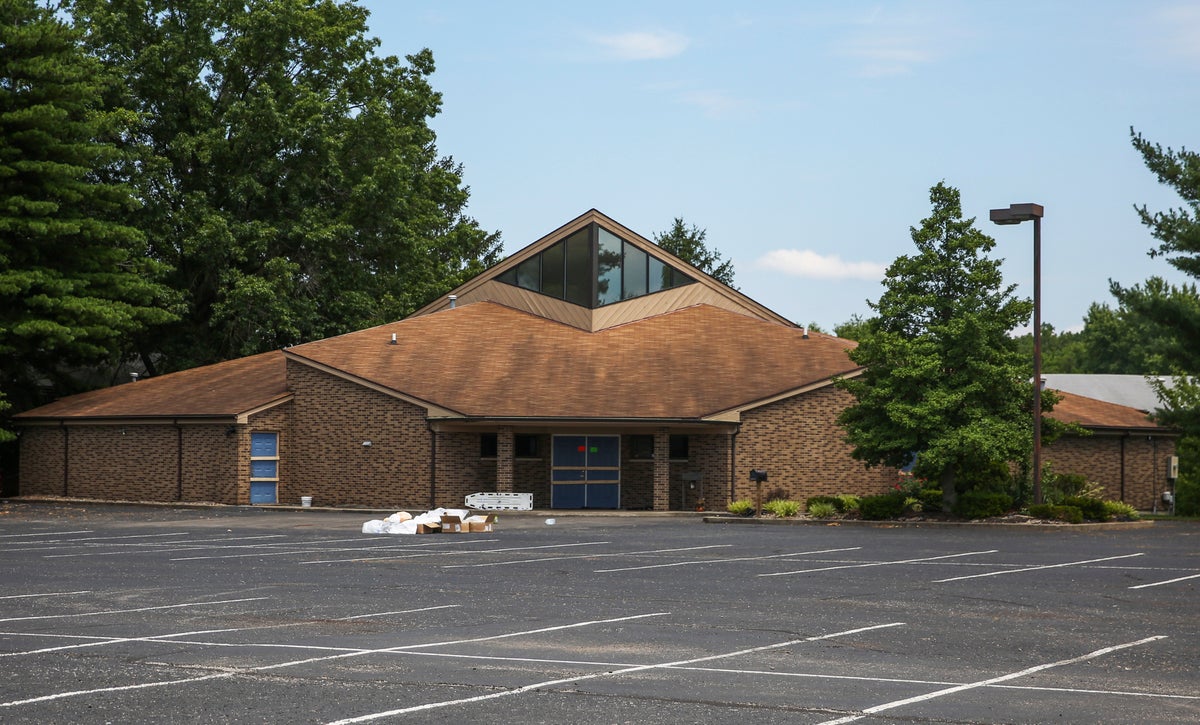 A strong odour led police to find at least 31 decomposing bodies and cremated remains of 16 other people inside a funeral home in southern Indiana.

Some of the bodies were “in the advanced stages of decomposition,” said Major Isaac Parker of the Louisville suburb of Jeffersonville in a statement.

Police officers had to wear hazmat gear to go inside the Lankford Funeral Home and Family Center on Friday when they made the discovery.

They worked through the night to recover the human remains. Police in hazmat gear found bodies “in different places around the building,” said Mr Parker.

The funeral home came under scrutiny after the coroner’s office responded to the strong odour filling the premises around the building after its air conditioning unit stopped working.

Some of the bodies had been at the funeral home since March, Mr Parker said.

“It was a very unpleasant scene,” Mr Parker said. “The conditions were not good.”

Mr Parker said the funeral home’s owner has been cooperative and speaking to the police since Friday.

The remains were taken to the Clark County Coroner’s Office for identification. Police has urged the public with any information to contact the coroner’s office.

A local who sent her brother’s body to the funeral home for cremation in April said she was still waiting for his remains, WHAS-TV reported.

Tara Owen said that when she had reached out to the funeral home director, he responded by saying he was “dealing with a lot at the moment”.

“I couldn’t sleep last night not knowing what happened to his body. Has he been cremated? Is he not? What’s going on? If I do get cremated remains, how do I know that they’re him? It’s just really sad,” she said.

Kaitlin Armstrong’s trial for the murder of Moriah “Mo” Wilson is set for October. Armstrong...
- Advertisement -