PARIS (AP) — Thinking of her late coach the whole time, Barbora Krejcikova went from unseeded to Grand Slam champion at the French Open.

Krejcikova beat 31st-seeded Anastasia Pavlyuchenkova 6-1, 2-6, 6-4 in the final at Roland Garros on Saturday to win the title in just her fifth major tournament as a singles player.

When it ended with Pavlyuchenkova’s backhand landing long on the fourth match point for Krejcikova, a 25-year-old from the Czech Republic, they met at the net for a hug.

Then Krejcikova blew kisses, her eyes squeezed shut, in tribute to her former coach, Jana Novotna, the 1998 Wimbledon champion who died of cancer in 2017.

“Pretty much her last words were just enjoy and just try to win a Grand Slam. And, I mean, I know that, from somewhere, she’s looking after me,” Krejcikova told the crowd at Court Philippe Chatrier, limited to 5,000 because of the coronavirus pandemic.

“All of this that just happened, these two weeks, is pretty much because she is just looking after me from up there,” Krejcikova said, lifting her left hand toward the sky. “It was amazing that I had a chance to meet her and that she was such an inspiration for me. I just really miss her. But I hope she’s happy right now. I’m extremely happy.”

Krejcikova is the third unseeded women’s champion since 2017 at Roland Garros. There were zero from 1968 through 2016.

She now will try to become the first woman since Mary Pierce in 2000 to win the French Open singles and doubles titles in the same year. Krejcikova and partner Katerina Siniakova already own two Grand Slam doubles titles and reached Sunday’s final of that event.

Pavlyuchenkova, a 29-year-old Russian, was playing in her first Grand Slam final in the 52nd major tournament of her career — the most appearances by a woman before reaching a title match.

“Since (I was) a little girl, I was thinking if one day I will be standing here, I was preparing a speech all the time when I was little. What I could have said. What I would say. Right now, I have no words, actually. I forgot everything that I was preparing,” said Pavlyuchenkova, who was treated for a left leg problem late in the second set.

This was only the second WTA singles title for Krejcikova — and they’ve come in her past two tournaments.

She is the sixth consecutive first-time Grand Slam champion to collect the women’s championship at Roland Garros, where the red clay can frustrate players by diminishing the effectiveness of speedy serves and by creating odd bounces.

Saturday’s matchup was a fitting conclusion to two surprise-filled weeks.

Naomi Osaka withdrew to take a mental health break. No. 1 Ash Barty, the 2019 champion, retired in the second round with an injured left hip. Simona Halep, the 2018 champion, didn’t play at all because of a hurt calf. Serena Williams lost in the fourth round. Defending champion Iga Swiatek lost in the quarterfinals.

Krejcikova spoke frankly earlier in the tournament about feeling overwhelmed by stress and panic before facing 2017 U.S. Open champion and 2018 French Open runner-up Sloane Stephens in the fourth round.

Krejcikova said she worried she wouldn’t win a game and was in tears, not wanting to even play the match, before her sports psychologist talked her through it.

Good thing, too, because Krejcikova beat Stephens 6-2, 6-0. That went alongside wins over No. 5 seed Elina Svitolina and No. 24 Coco Gauff before Krejcikova saved a match point in the semifinals against No. 17 Maria Sakkari.

Some jitters were apparent in the final’s opening game, when Krejcikova double-faulted twice and got broken. But she snapped out of it right away, excelling with her crisp two-handed backhand, net skills honed in doubles and perfect defensive lobs. One curled over Pavlyuchenkova and landed right in a corner for a winner that helped Krejcikova break to 1-1 and begin a six-game run.

Pavlyuchenkova went up 5-1 in the second, before she stretched for a backhand, winced and reached for her upper left leg. During a medical timeout, a trainer taped that leg while Pavlyuchenkova was on a towel, a bag of candy within reach.

In the third set, Krejcikova nosed ahead for good at 4-3 by breaking at love with a forehand winner.

Soon enough, she was being handed the Coupe Suzanne Lenglen by 18-time major champion Martina Navratilova and gently rocking the trophy during the Czech national anthem. 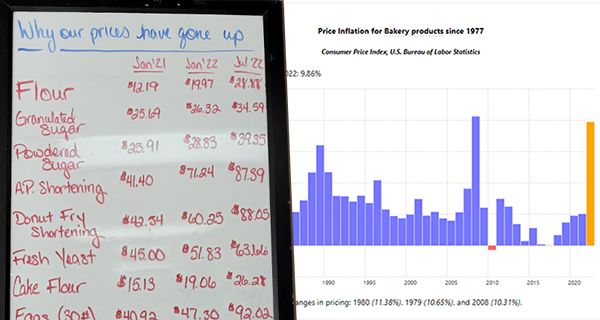 Real life is getting in the way of President Biden’s assurances that everything is fine. His Build Back Broker agenda is hitting Americans’ finances in ways even they can’t hide. Today’s exhibit was posted by the Wall Street Silver account. It is purported to be from a local baker who provided a whiteboard detailing why…

Us Weekly has affiliate partnerships so we may receive compensation for some links to products and services. Getting into skincare was a super exciting time for us. We went from washing our face with whatever smelled nice at the drugstore to having a full-on routine with specific ingredients, benefits and textures. It became a hobby… 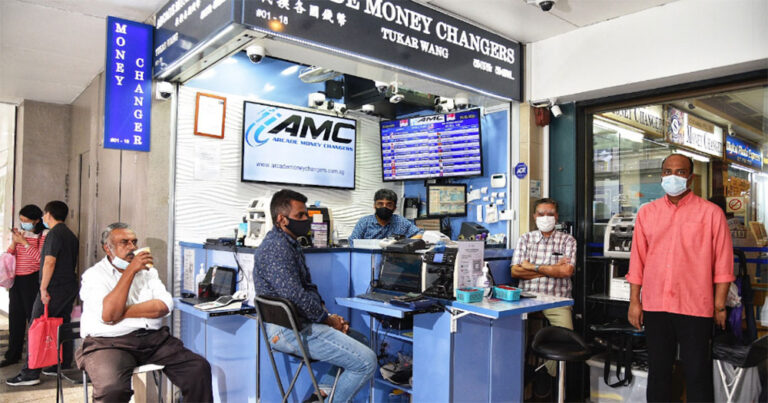 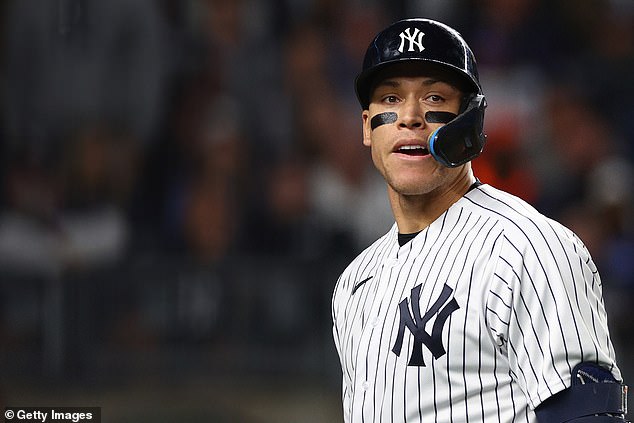 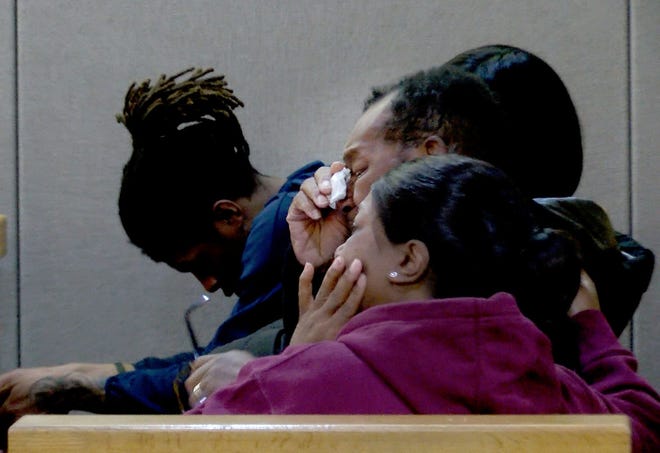 FREEHOLD – Although no one contested a Neptune man fatally shot his lover’s former boyfriend in the chest at point-bank range, a judge on Wednesday ordered the alleged gunman released from jail to await trial in the man’s murder. Superior Court Judge Paul X. Escandon said Michael Westbrook, 35, had a plausible argument for self-defense… 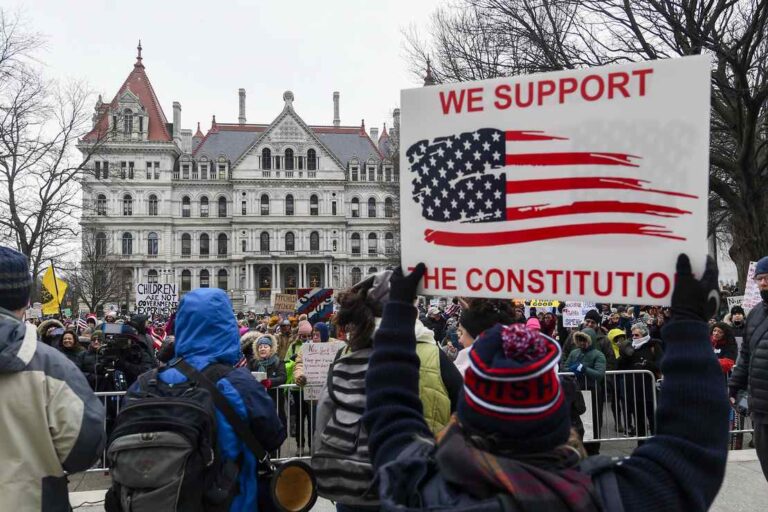 In a Nov. 19, 2021 address to Hillsdale Faculty, its president Larry Arnn recognized the three elements acknowledged by the Structure because the pure rights of human beings: the best to earn a dwelling, the best to boost our kids, and the best to take part in authorities. “These information about nature,” he identified, “had…