Is On the Count of Three Based on a True Story?

Directed by Jerrod Carmichael, ‘On the Count of Three’ is a dark comedy movie about two friends, Val and Kevin. Kevin is recovering from his latest suicide attempt, while Val is stuck in a dead-end job. Tired of their sufferings, the two make a suicide pact to be implemented later that day. Knowing that this would be their last day in the living world, the two embark on a cathartic revenge journey.

The movie presents a bleak and dark side of life and keeps the audience hooked with its dark comedy. Christopher Abbott joins Carmichael in portraying the two best friends on-screen with phenomenal chemistry. Given the heavy yet realistic subjects and scenarios depicted in the film, fans cannot help but wonder if the storyline is inspired by reality. Well, here’s all you need to know!

Is On the Count of Three Based on a True Story?

No, ‘On the Count of Three’ is not based on a true story. The script for the movie was written by Ari Katcher and Ryan Welch, which translated on-screen beautifully thanks to the directorial skills of Jerrod Carmichael. The dark comedy is his first stint as a director of a feature film, and he made sure to keep the storyline as close to reality as possible. 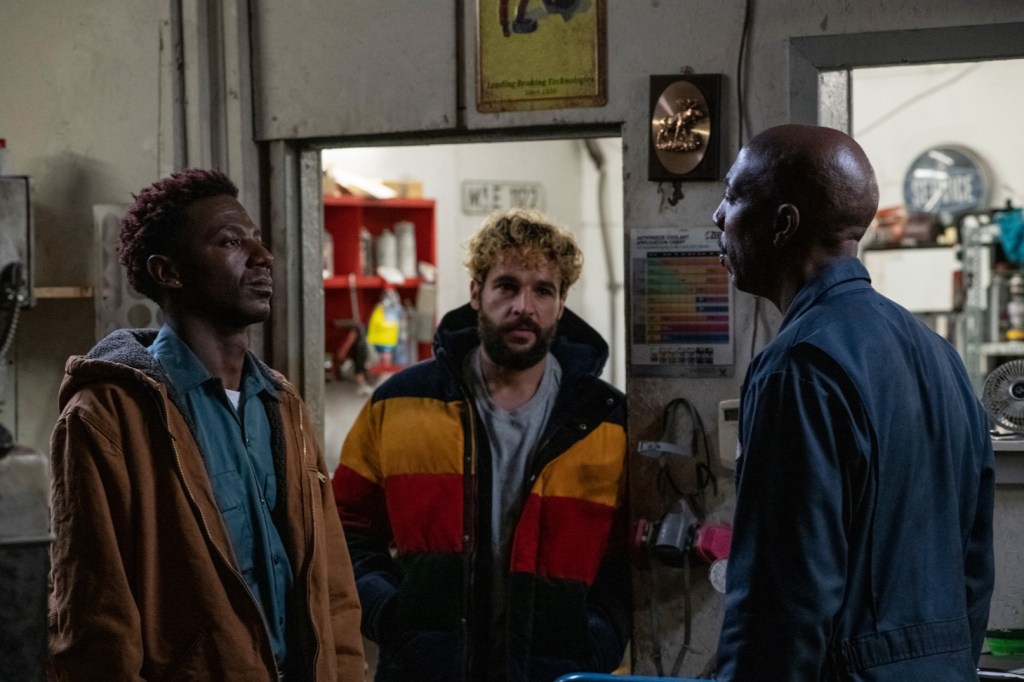 “There are people we consulted with, and again you want to make sure you play it as true to the experience as you can because that’s what the texture of the film is based on,” Carmichael said in a Zoom Q&A with Page Six after the movie’s premiere at the Sundance Film Festival. “We talked to people, of course, and it’s also personal experiences and personal things that you know to be true, and you don’t want to change or adapt that based off of what could potentially be the popular or more palatable choice.”

Carmichael previously worked with Ari Katcher and met Ryan Welch through him. The comedian, actor, and filmmaker explained how the idea came out. He told Vulture, “…but it was an idea he [Katcher] talked about: What would these two guys do on their last day alive? And I remember talking about that movie with Jack Nicholson and Morgan Freeman, The Bucket List, riffing on that premise, but thinking of the truer, more abrasive version of what you’d actually do with your last day.” He added, “When we were finished with The Carmichael Show, we finally had time to focus on a film. Ari and Ryan wrote this funny and thoughtful script, and we said, ‘Let’s take this out.’” 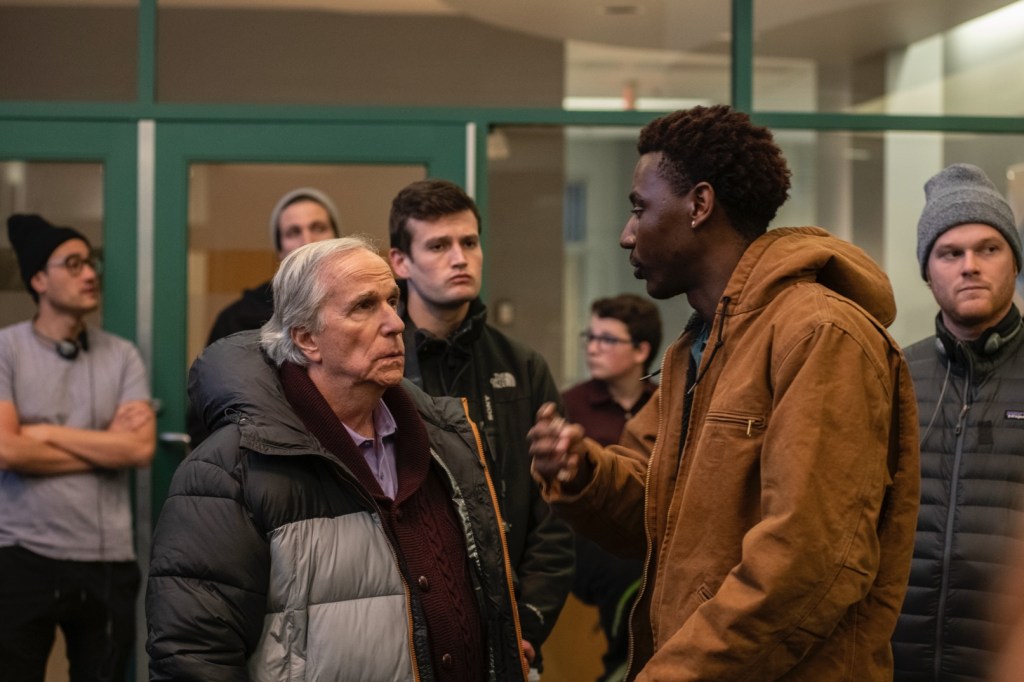 One of the biggest obstacles that the production faced was the aversion investors had toward such a dark-themed story, “It was turned down by everybody. People would get very excited and be enticed by the story, but there was always a fear of it. Not just a fear of public response but a fear of, like, the balance — it really is a high-wire act, where it’s about everything coming together, landing in a specific spot,” Carmichael shared.

However, rather than being dejected, Carmichael was enthused by the rejections. Eventually, he found supportive financial backers and poured his own money into the movie as well. The movie does make good on its promise of a bold script. Val and Kevin do not shy away from the topic of their death and talk about it frequently.

In the interview with Page Six, Carmichael revealed why he wasn’t concerned about the film possibly being considered a glorification of suicide. The director-actor stated, “I’m really big on the intelligence of the audience and their ability to interpret from an ending like their own emotion and trusting that.” He ended by saying, “We played the story out to its logical conclusion.”

While the story of Val and Kevin may not be true, the research put into the script was to ensure that the elements portrayed in the movie are rooted in reality. Instead of playing up their antics for entertainment, Val and Kevin’s thought process is a reflection of many who find themselves in a similar situation.

Police in Wichita, Kansas, is looking for a suspect who defecated in the middle of a...
- Advertisement -