Is Shepherd on Netflix, HBO Max, Hulu, or Prime? 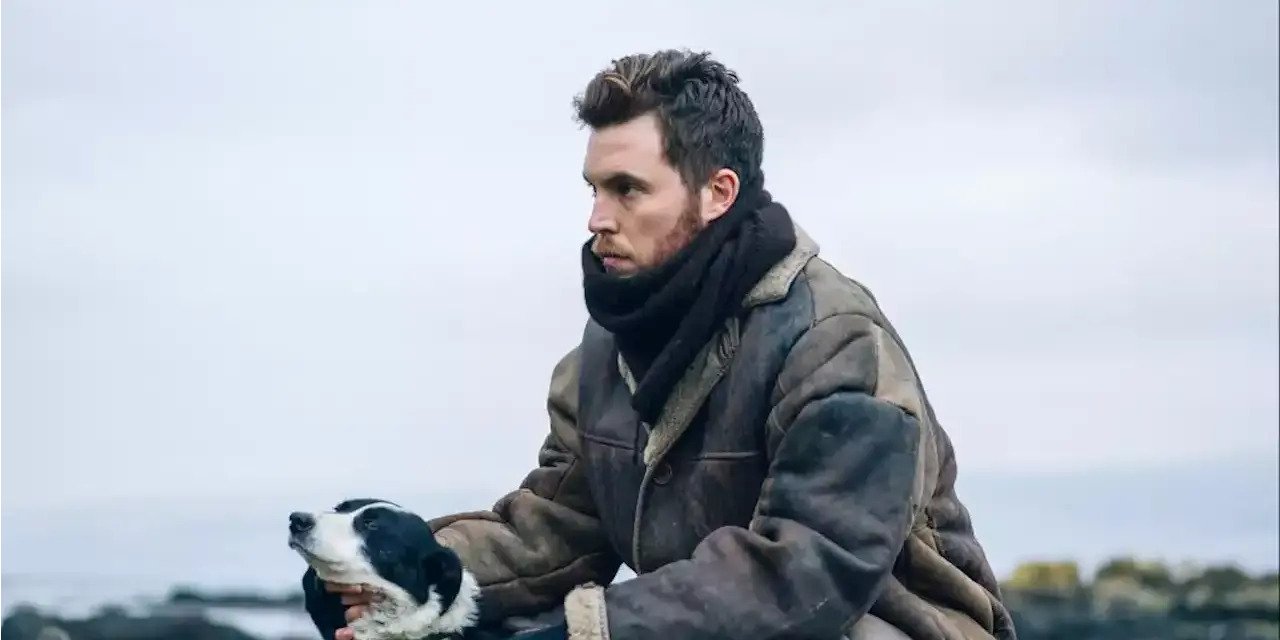 ‘Shepherd’ is a British horror drama movie that follows a man named Eric Black, who tries to get a grip on his life after the demise of his wife, Rachel. But his past comes back to haunt him. Helmed by Russell Owen, the horror film features impressive performances from a talented ensemble of cast members, including Tom Hughes, Kate Dickie, Gaia Weiss, and Greta Scacchi. If you are a fan of horror dramas, you might want to learn more about this film and how you can watch it. In that case, we have all the information you need!

What is Shepherd About?

Eric Black is lost and seeks solitude after the death of his supposedly unfaithful wife. He finds a new job as a shepherd on a secluded island in Scotland, only to find himself alone amidst the majestic landscape. But soon, some horrifying visions and events start to make his life difficult as Eric encounters a vengeful supernatural force. What was supposed to be a path to salvation turns out to be a fast track to madness. Are you interested in seeing what becomes of Eric? In that case, you will have to watch the film and here are all the ways you can do that!

Is Shepherd on Netflix?

Netflix subscribers might be disappointed as ‘Shepherd’ is currently not available on the streaming giant. However, don’t let that stop you from exploring other horror movies on the platform. You can check out ‘Things Heard & Seen‘ and ‘Family Blood.’

Is Shepherd on Hulu?

No, the horror film is not accessible on Hulu at the moment. Alternatively, you can catch other films in the same genre on the streamer, including ‘We Need to Do Something‘ and ‘Lights Out.’

Is Shepherd on Amazon Prime Video?

Since ‘Shepherd’ is not available for streaming on Amazon Prime Video, you will need to search for the film on other platforms. However, thanks to the expansive collection of movies and shows on the streaming giant, you have some excellent alternatives at your disposal. We recommend you watch ‘Madres‘ and ‘A House on the Bayou.’

Is Shepherd on HBO Max?

Unfortunately, ‘Shepherd’ is not included in the extensive catalog of HBO Max. Talking of its catalog, you can tune into other alternatives on the streamer, such as ‘The Night House‘ and ‘The Haunting in Connecticut.’

Where to Watch Shepherd Online?

You have the option to buy or rent the film on iTunes and Google Play. In addition, you can watch ‘Shepherd’ on your Roku device. In case you wish to watch the movie on the big screen and immerse yourself in Eric’s blood-curdling experiences, you can take a look at the show timings and book your tickets on Fandango.

How to Stream Shepherd for Free?

Unfortunately, there is no way for you to stream ‘Shepherd’ free of cost at present. But one can always hope for the film to be made available on digital platforms that offer free trials. Having said that, we recommend our readers refrain from using illegal means to watch their preferred movies and shows. Instead, you can pay for the respective subscriptions and support the cinematic arts.