That has now prompted him to introduced harsher punishments for anyone caught listening to K-pop or watching dramas from the South after his state media warned that if left unchecked, it would make North Korea “crumble like a damp wall.”

The decision comes as South Korean music, television shows, and movies are enjoying unprecedented popularity around the world. The New York Times reported that state media has slammed the spread of ‘anti-socialist’ influence – particularly through South Korean movies, K-dramas and K-pop music videos – on a near-daily basis in recent months.

Kim has ordered his government to clamp down on the cultural invasion, which he said is corrupting the ‘attire, hairstyles, speeches, behaviors’ of North Korea’s youth, the paper reported.

In December, the Communist state brought in a new law that could see anyone caught watching or possessing South Korean entertainment sentenced to 15 years in a labour camp. Previously, the maximum punishment was five years of hard labour.

Those smuggling the content into North Korea could face even harsher punishments, including the death penalty.

The legislation also calls for people who ‘speak, write or sing in South Korean style’ to face up to two years of hard labour.

The moves by the secretive state came to light through Seoul lawmakers briefed by intelligence officials, and internal documents smuggled out of North Korea by the Seoul-based Daily NK news website, the Times said.

Despite a shared ethnicity and language, patterns of speech and accents in South Korea vary considerably from the North.

But phrases picked up from K-dramas have begun creeping in, with women in North Korea sometimes opting to call their boyfriends ‘oppa’ – a term used in the South that is similar to ‘honey’ in this context – rather than the approved ‘comrade’,’ The New York Times reported.

Families of those found to be ‘imitating the puppet accent’ from the South could be expelled from cities, the documents warned.

Kim is reported to have warned that ‘a serious change’ was underway in the ‘ideological and mental state’ of young North Koreans. 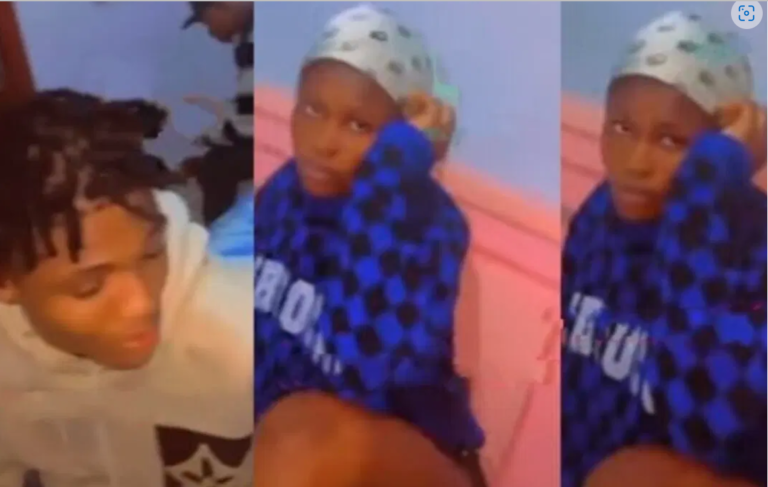 Please this first person that comment I know you are a woman and sorry to say I can see you are not responsible at all, this is why domestic violence will never stop in Nigeria, instead of you to condemn what the girl did you are even accusing the man of beating her, did you…

‘Bachelor in Paradise’ is a reality show where participants swim in the sea, bask in the sun, and sip on cocktails — all to knock on love’s door. Part of the Bachelor Nation franchise, the show has already spawned seven seasons — a testament to its enduring popularity amongst fans. The seventh season of ‘Bachelor… 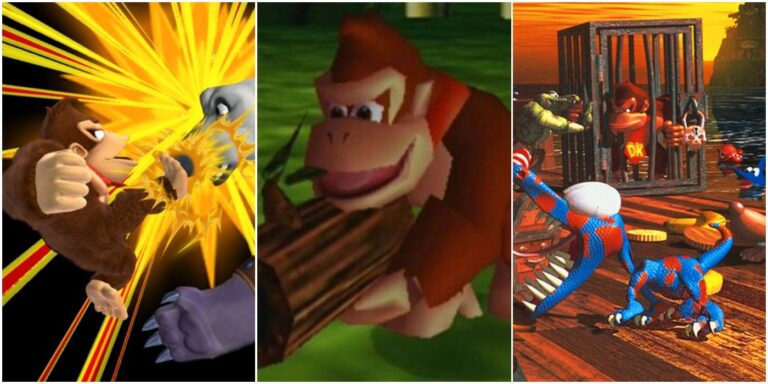 There is no shortage of iconic video game heroes who have helped the industry evolve throughout each generation, but few have experienced the longevity of Donkey Kong. Donkey King’s video game tenure is almost as lengthy as Mario, and he’s benefited from creative makeovers over time that have progressively transformed the character from a villain… 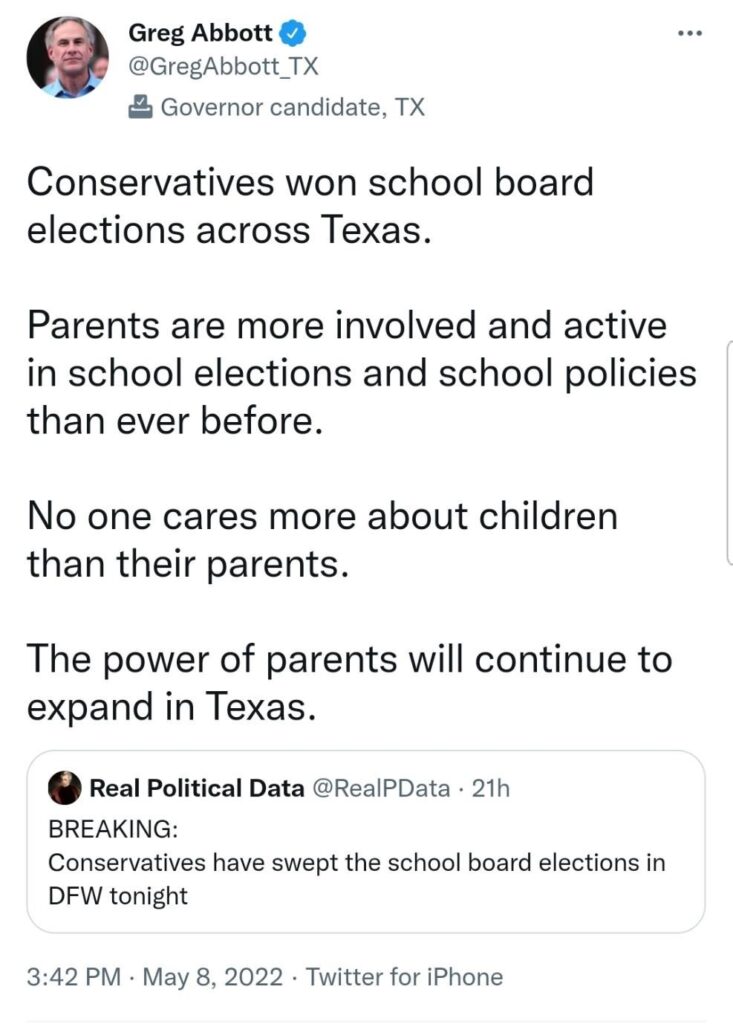 Conservative candidates won a bunch of closely watched school board elections in Texas on Saturday. One of the higher-profile losses was suffered by Jim Rice, a member of the Fort Bend Independent School District (ISD) since 2010. He is also the immediate past president of the Texas Association of School Boards (TASB) where he has…

Longtime MSNBC host and former “NBC Nightly News” anchor and managing editor Brian Williams signed off after 28 years with the network for the last time at NBC on Thursday evening.   At the conclusion of his nightly MSNBC Show “The 11th Hour” Williams made his on-air goodbye where he expressed concern about the current direction… 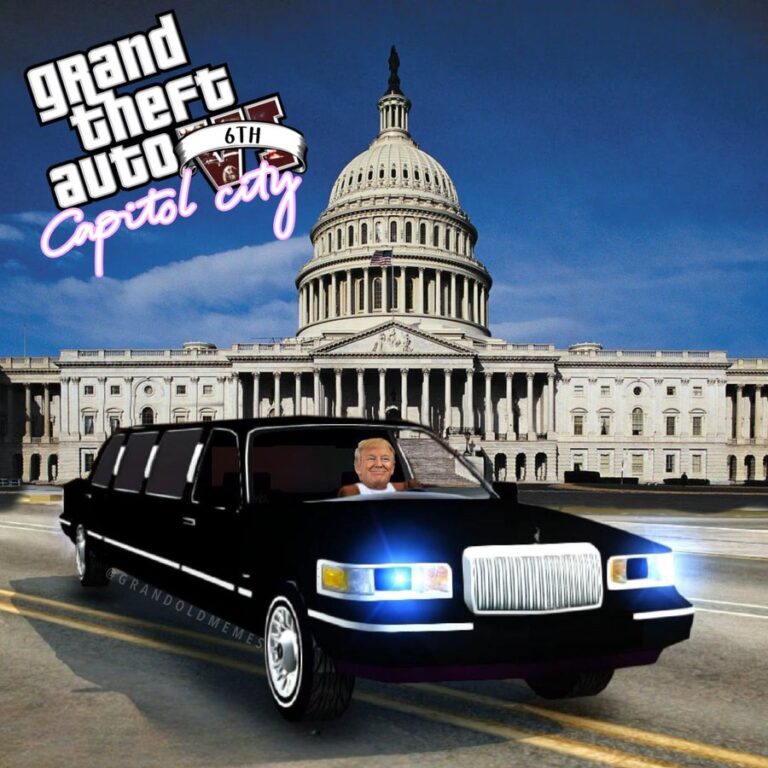