Katy Perry just wrapped up another season as judge on American Idol this week.

As a result the pop superstar has been able to spend more time with daughter Daisy Dove, whom she shares with fiancé and actor, Orlando Bloom.

While reminiscing about season 19 of Idol with host Ryan Seacrest, Perry dished about Daisy reaching a couple of major milestones in her short nine-months on Planet Earth. 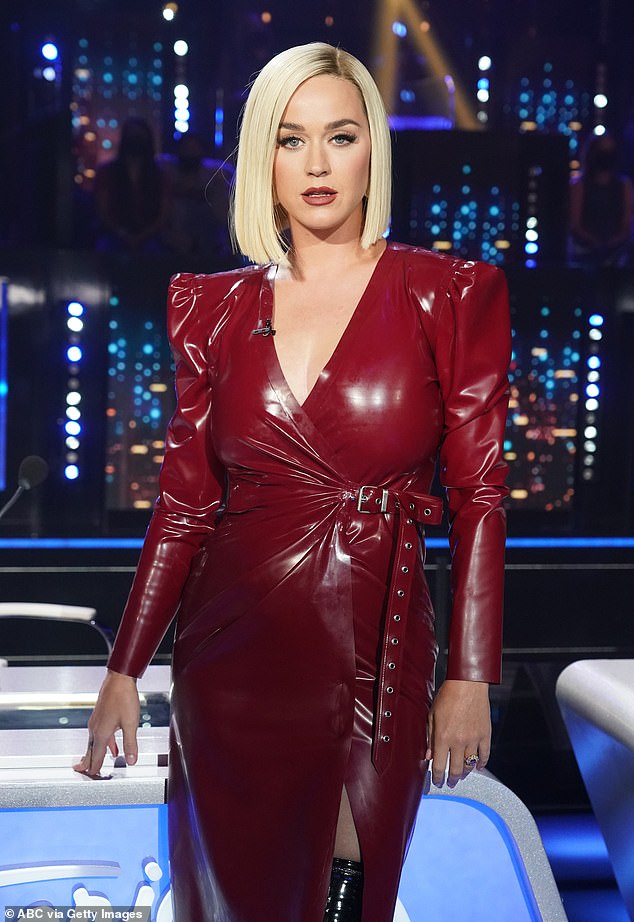 Proud mom: Katy Perry, 36, gave her fans an update of her nine-month-old daughter Daisy Dove, whom she shares with fiancé and actor, Orlando Bloom

‘She’s crawling and she has one tooth,’ Perry revealed as she appeared on Friday’s episode of On-Air with Ryan Seacrest.

‘It’s barely poked through though.’

She added, ‘It’s actually kind of like one of my teeth. I have pretty good teeth on the top but if you were to actually see my bottom teeth, they’re a little interesting, but I think that’s character.’ 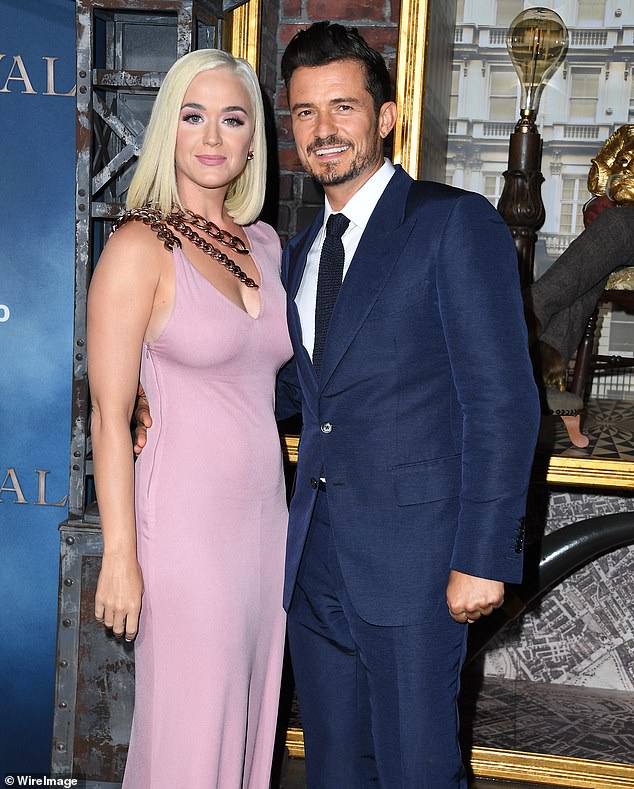 The Fireworks singer revealed her nine-month-old daughter is ‘crawling and she has one tooth,’ during chat on On-Air with Ryan Seacrest on Friday; Perry and fiancé Orlando Bloom welcomed Daisy to the world on August 26, 2020 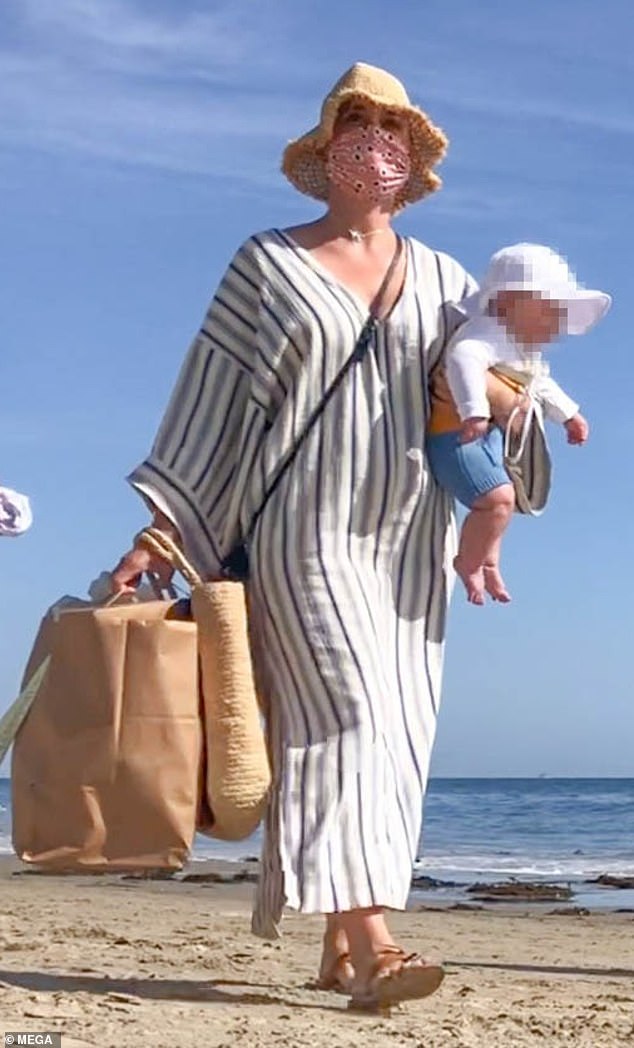 Silver lining; Perry said ‘it’s been a blessing in a lot of ways to be home this past year with my daughter,’ in reference to the COVID-19 pandemic and subsequent lockdowns; she is pictured on the beach with Daisy on April 3, 2021

During the conversation, Perry shared one of the perks to giving birth this past August, amid the COVID-19 pandemic

‘It’s been a blessing in a lot of ways to be home this past year with my daughter, but everything is about to pop off June 15th in all sorts of places, so let’s go,’ the California native said of cities and states opening up back up to a semblance of normal by the middle of next month.

‘By December people are going to be raging,’ she added in a reference to her upcoming residency in Las Vegas called Play.

The Road star said she’s still working out the details of the show, which opens on December 29, but that fans can expect plenty of Fireworks when she hits the stage for Play at the Resorts World Las Vegas. 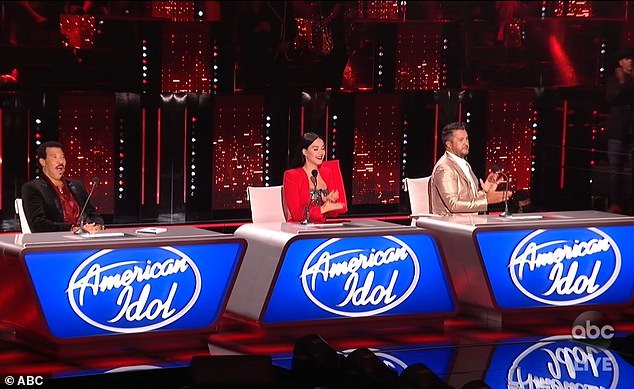 Done deal: Perry wrapped up her fourth season on American Idol this past week; she is seen with fellow judges Lionel Richie and Luke Bryan during the season 19 finale 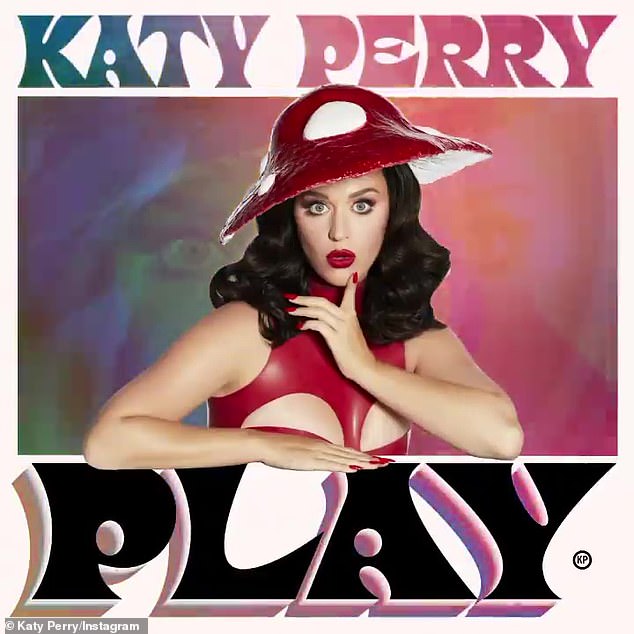 The first half of her residency will go throughJanuary 15, 2022, with shows picking back up in March.

‘I just wanted to remind people the kind of level that I always aim for when it comes to live shows and it’s always, you know, you’re going to buy a ticket and get your moneys worth,’ Perry promised to Seacrest.

‘I know what it’s like be a fan and plan something, and you’re going to Vegas, and you’re bringing your friends, and you got a babysitter, or not. You can actually bring your 10-year-old kid; it’s going to be that age appropriate.’

Perry went on to share how the residency ‘is meant to be’, considering that her grandmother was a seamstress In Las Vegas for the showgirls. Plus, her aunt was a showgirl as well.

Tickets for Play went on sale this past Monday, May 24. 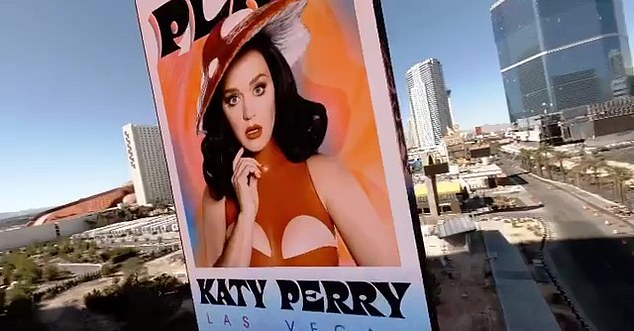 Sin City run: The Waking Up In Vegas singer-songwriter will do eight shows from December 29, 2020 through January 15, 2022 at the Resorts World Las Vegas 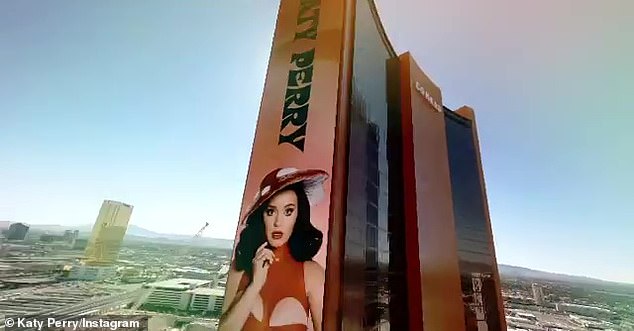 Big plans ahead: Perry says she’s still working out the details of the show 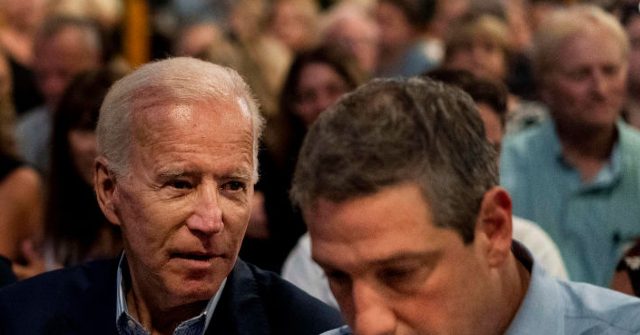 Democrat Rep. Tim Ryan, who votes with his own party’s leadership 100 percent of the time, said during a debate on Monday night that politicians “who don’t have to guts to stand up to their own party” are a “huge threat to democracy.” Ryan, who is running against Republican J.D. Vance for Ohio’s open U.S. Senate seat,… 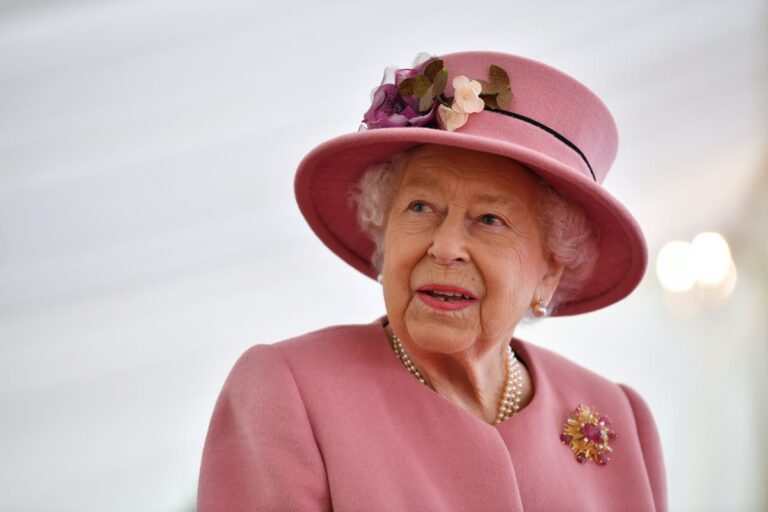 On Sunday 6 February, Queen Elizabeth became the first British monarch to celebrate a Platinum Jubilee, which marks 70 years on the throne. Her Majesty ascended to the throne at the age of 25 on this day in 1952, the same day her father, King George VI, died. The nation is set to celebrate the… 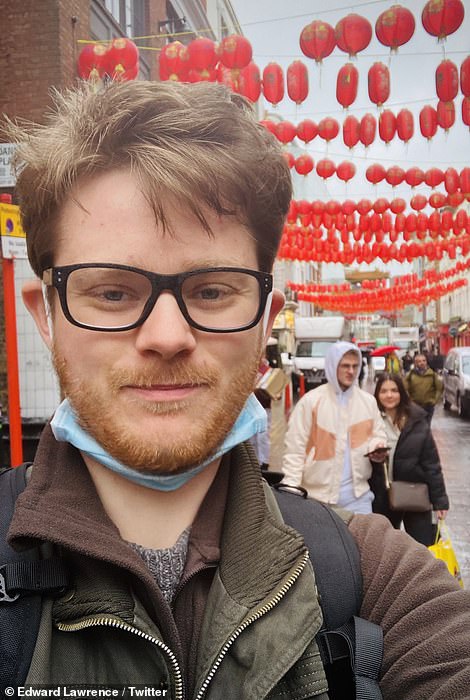 A BBC journalist covering historic protests against President Xi Jinping in China was arrested and beaten by police officers, with Chinese officials later making the bizarre claim that he was only detained for his ‘own good’ in case he caught Covid from the crowd. Shocking video from the anti-government protests in Shanghai show Edward Lawrence, a camera… 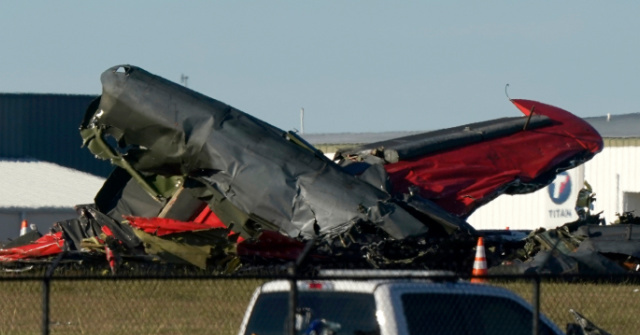 Two planes crashed mid-air during the Wings Over Dallas air show at the Dallas Executive Airport on Saturday afternoon, Dallas Fire-Rescue officials confirmed. The planes collided at 1:25 p.m. local time, and air show attendees quickly uploaded videos of the crash to social media. For example: NOW – B-17 bomber and a smaller plane collide… 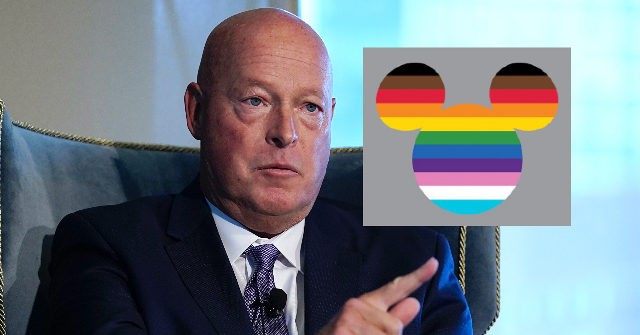 A flood of families are canceling their Disney memberships — from amusement parks to Disney+ streaming — over the woke entertainment company’s leftist, LGBTQIA+ agenda, with one parent noting, “Walt would turn over in his grave” if he saw what Disney has become. Loyal Disney consumers and saying the company has gotten out of control…