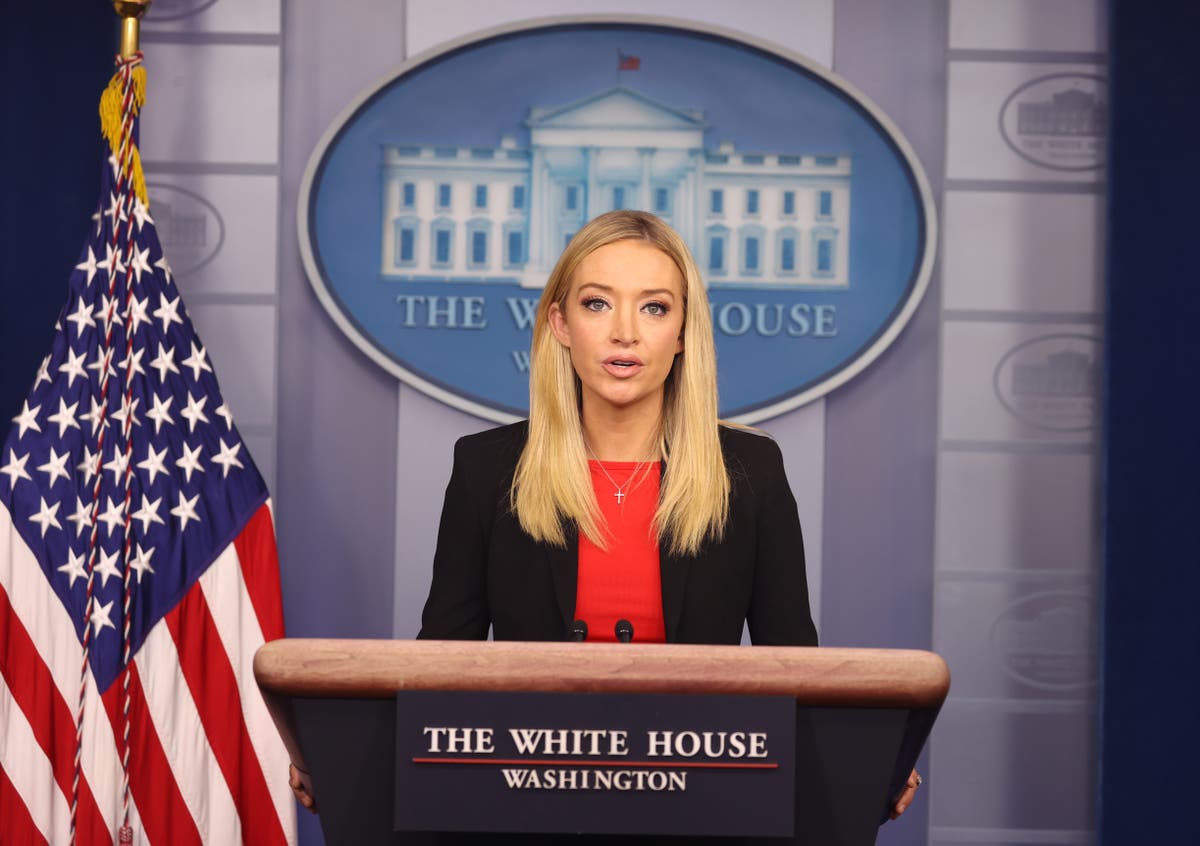 Kayleigh McEnany’s proclamation that she did not lie during her tenure as press secretary under the Donald Trump administration has drawn furious backlash.

Ms McEnany, who served as a White House spokesperson from April 2020 to January 2021, said on Sunday that being a “woman of faith” and a mother prevented her from lying.

“As a woman of faith, as a mother of baby Blake, as a person who meticulously prepared at some of the world’s hardest institutions, I never lied,” she told an audience at Turning Point USA’s Young Women’s Leadership Summit.

“I sourced my information. But that will never stop the press from calling you a liar,” she said as she went on to slam the media for the label.

Political commentators and critics were quick to respond to Ms McEnany’s claim of never lying to the press. “You’re now even lying about God,” wrote author Don Winslow.

“Lying about lying is one thing, but putting that on your baby is a whole new level of f***ery. Apparently she thinks lying is an opinion. (sic),” wrote a user.

“She does not have any relationship with the truth,” wrote another user.

However, this is not the first time that Ms McEnany made such a claim. During her first briefing in May 2020, she had promised a group of journalists the same thing. “I will never lie to you, you have my word on that.”

With several fact checks, her vow to the press has, however, been tested multiple times during her nine-month-long tenure.

In fact, according to PolitiFact, an American nonprofit fact-checking website, Ms McEnany statement’s were either “mostly false”, “false” and false accompanied with a “ridiculous claim” about 56 per cent of the time.

She was found to be “mostly” honest only 28 per cent of the times that the organisation had double-checked her claims. Meaning, though her statements were accurate, they needed “more clarification or additional information.”

However, the PolitiFact scorecard found that there were no instances when they fact-checked her and found her statement to be completely accurate with no significant information missing.

Based on the eponymous 2013 film by Bong Joon-ho and the 1982 French graphic novel ‘Le Transperceneige’ by Jacques Lob, Benjamin Legrand, and Jean-Marc Rochette, TNT’s post-apocalyptic series ‘Snowpiercer’ facilities across the eponymous prepare, which accommodates humanity’s sole survivors when the planet Earth turns into a frozen wasteland. The third season of the present begins…

It’s one of the most common themes on social media platforms. But sharing snaps of tasty treats on sites such as Instagram before tucking into them could be bad your waistline. Research shows it takes diners who photograph their meals longer to feel full and leaves them more likely to want a second serving. Surveys…

With strict face mask mandates and fights that are frequently breaking out while in the air and in airport terminals, it almost makes one wonder why anyone in their right mind wants to fly anymore? Yesterday, flight attendants were forced to subdue 22-year-old Maxwell Berry, a Frontier Airlines passenger by duct-taping him to his seat….

Euro 2020: Daily briefing A win is the only possible outcome for both Switzerland and Turkey if they want their Euro 2020 adventures to continue, after dreadful starts made by both nations leaves them with just one point between them. Switzerland felt they should have won their opening encounter with Wales, but an eventual 1-1… 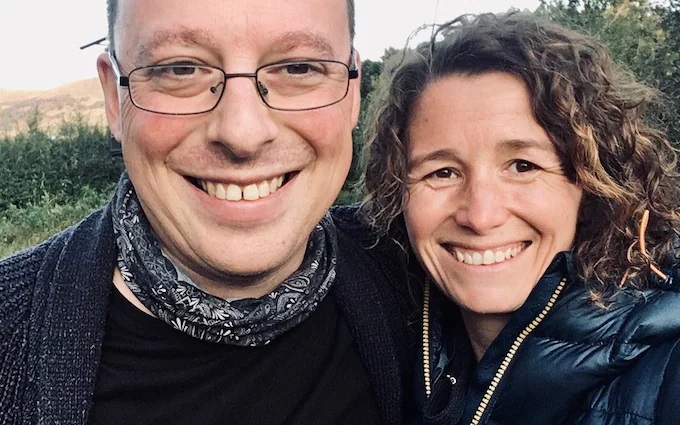 The sudden demise final week of a Jewish mental who was “remorselessly bullied” on social media platforms after he was alleged of anti-Semitism by ex youngsters’s Laureate named Michael Rosen, is to be probed by a coroner. The 38-years-old Peter Newbon, a humanities lecturer at Northumbria College, was found demised final Saturday following a Twitter…

This is the moment an orangutan tried out a pair of sunglasses which had been accidentally dropped into her enclosure at an Indonesian zoo.  The large female ape, who was carrying her baby, ambled towards the sunglasses after they fell inside the enclosure at the Taman Safari park in Bogor, Indonesia.  Park visitor Olita Tetsu…