St. Louis Circuit Attorney Kim Gardner is under fire after a judge drops murder charges against an accused killer.

The unusual move came after the prosecutor from Gardner’s office, who was assigned the case, didn’t show up to court. Now the chairman of the St Louis Aldermanic Public Safety committee wants to call Gardner in front of his committee to explain the incident.

Judge Jason Sengheiser wrote a scathing order dropping the murder charges. The accused killer, Brandon Campbell, was released from jail and is still at large. The judge sharply criticized Gardner’s office for the mix up saying, “The Circuit Attorney’s Office has essentially abandoned its duty to prosecute those it charges with crimes.” 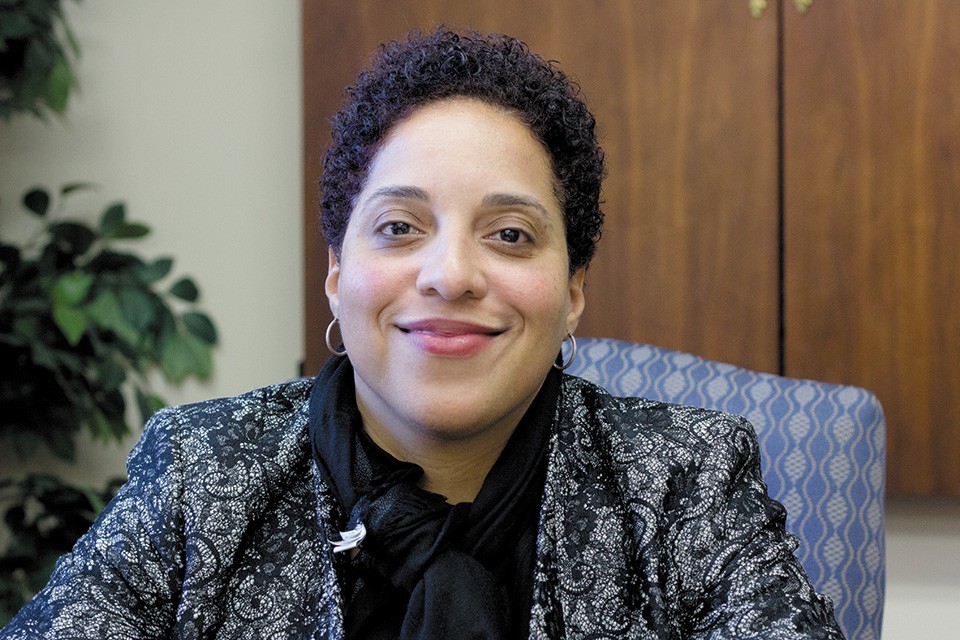