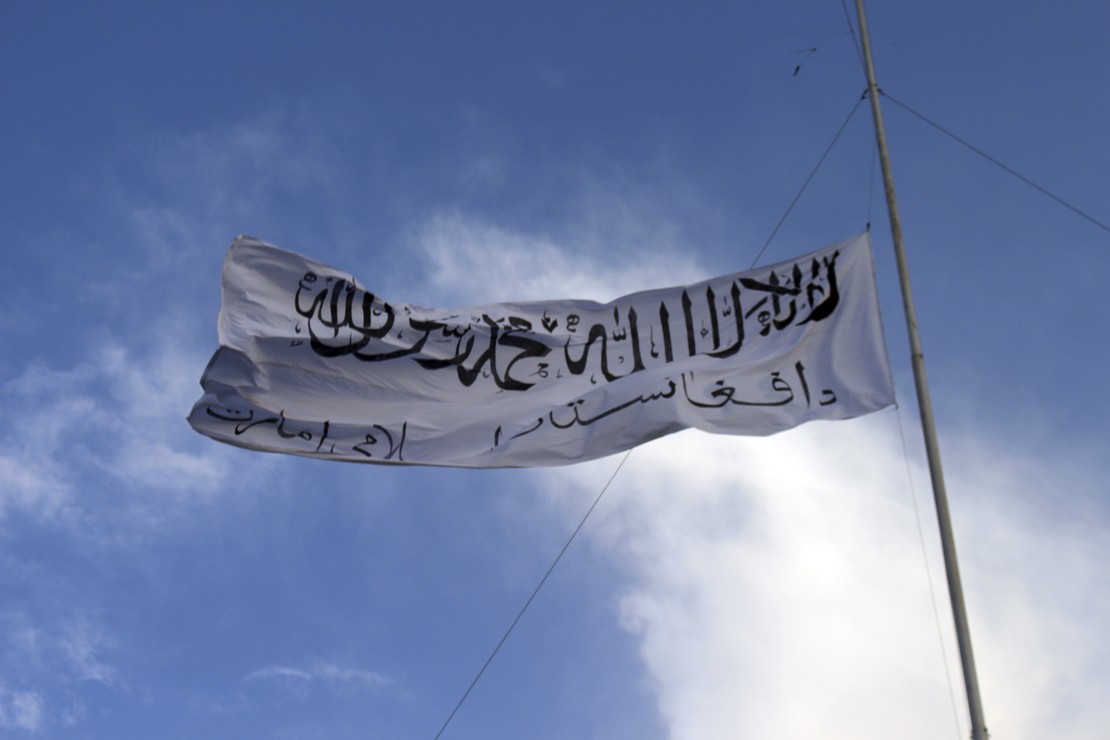 In the space of a single week, reliable news coverage from any part of Afghanistan other than Kabul has become increasingly hard to come by as the Taliban solidifies their control of the nation. But there are still some media outlets with boots on the ground out in the more remote provinces and news is trickling out, albeit more slowly than usual. One story was picked up by CNN earlier this week, telling a tale that took place earlier in the month before the Taliban captured the capital. The incident was reported in Faryab province, well to the north. It was one of the earlier provinces that the Taliban retook, with the local government surrendering without a fight.

A woman pseudonymously identified as Najia and her daughter Manizha had been visited for three nights in a row by groups of more than a dozen Taliban fighters. They demanded that Najia cook dinner for them. Quickly running out of food for her own family, she protested to the fighters that she was too poor to continue to host them. It didn’t end well.

Najia’s daughter Manizha, 25, knew they were coming — her mother had told her they’d done the same thing the previous three days, demanding that she cook food for up to 15 fighters.

“My mother told them, ‘I am poor, how can I cook for you?’” said Manizha. “(The Taliban) started beating her. My mother collapsed and they hit her with their guns — AK47s.”

Manizha said she yelled at the fighters to stop. They paused for a moment before throwing a grenade into the next room and fleeing as the flames spread, she said. The mother-of-four died from the beating.

Najia’s village was overrun by the Taliban so quickly that other women reported not having time (or in some cases, money) to go shop for a burqa. Some of them reported being severely beaten in the streets for not being “properly” attired when they tried to go shopping for the newly required clothing. Keep in mind that all of this was unfolding after the Taliban had started issuing assurances via their spokespeople that they would be respecting the rights of women (under Sharia law) and turning over a new leaf.

These developments truly are coming as a surprise to many young Afghan women and girls who have only ever known life with the Americans around. And the efforts that the United States made to engage in “gender mainstreaming” were sincere and pervasive. This was detailed in a recent article at Unherd titled, How feminism failed in Afghanistan. They reference a US Government report from February of this year, citing programs they operated aimed at retraining Afghan men in more modern ways of thinking.

The US sent “gender advisors” to the country; they attempted to integrate women into the Afghan army; training centres, housing, child care centres, gyms, dining facilities, and bathrooms were all built for women. And Afghan men were enlisted to the gender mainstreaming cause — US programs gave “trainings to 1,105 Afghan men in which they could discuss their own gender roles and examine male attitudes that are harmful to women.”

Training Afghan men and allowing them to “discuss their own gender roles” and the ways they are harmful to women sounds like a great idea in theory. Unfortunately, even among the men who were working with the new Afghan government and the NATO allies, the concepts were completely lost on them in far too many cases. The old ways were too deeply ingrained in their culture and the advancements made by women and their new freedoms were more tolerated than embraced.

Do you know what the Pashto word or phrase for “gender equality” is? I’ll save you the time it would take to do the search. There isn’t one. The concept doesn’t exist. Now that the government has fallen, not only will the Taliban reinforce their iron grip on the women of the nation, but many of the remaining men who weren’t even Taliban supporters will go back to their old ways. The linked report includes pictures of public billboards in some of the outlying provincial capitals show women’s bare faces that are already being painted over.

In the end, the young women and girls of Afghanistan will likely wind up paying the heaviest price of any of the survivors. The fall of the country to the Taliban will return it to the middle ages, just as had been predicted by many skeptics of “nation-building” from the beginning.

Anthony Albanese has been sworn in as the nation's 31st Prime Minister alongside four new Labor ministers.His beaming son...
- Advertisement -