The Circle Season 3 Finale Release Date and Spoilers: Who Will Win? 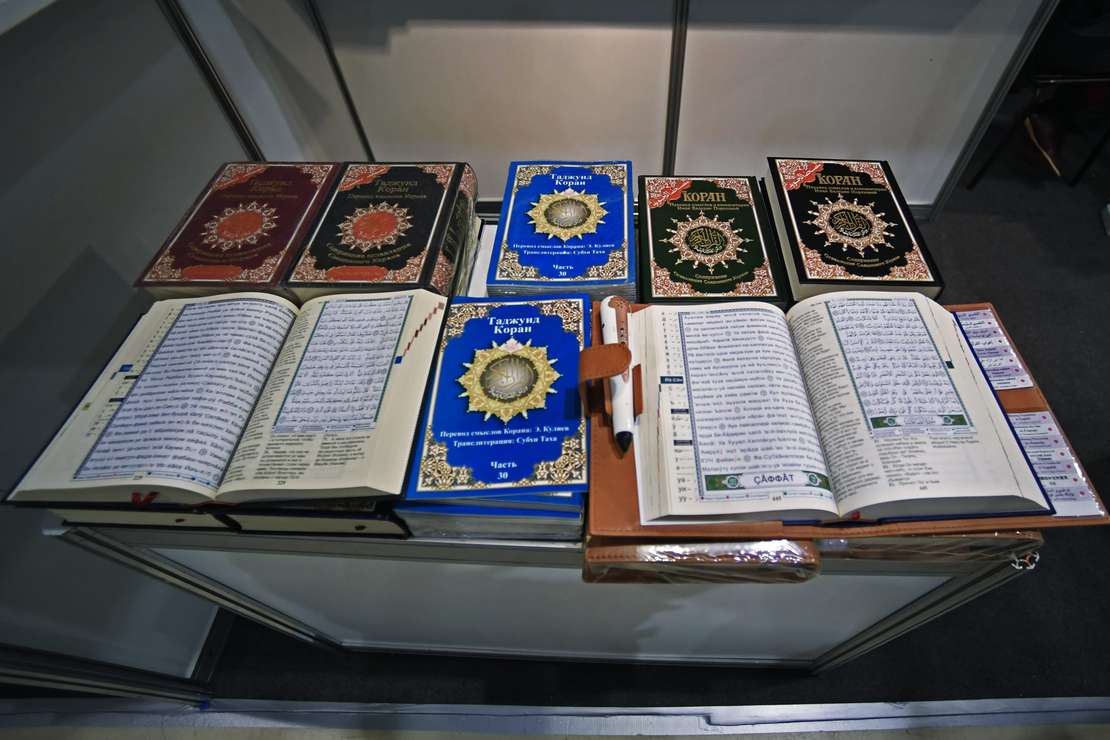 Juan Cole—an academic who excels at cherry-picking when not completely distorting the Koran—recently published an article that opens by, irony of ironies, accusing jihadists of “cherry picking” Koran verses to justify their terrorism:

One of the great tragedies of the early twenty-first century is that the great civilization of Islam, over 1400 years old and with tremendous achievements should have had its escutcheon besmirched with the terrorism of a small fringe of extremists such as Usama Bin Laden and al-Qaeda. It is the faith of nearly a quarter of humanity (and heading toward being that of a third), [sic]

Bully-boys and sociopaths like Bin Laden and his associates cherry-pick the Qur’an and quote half a verse to justify themselves.

Leaving aside his first, absurd point—in fact, the Islamic world was forged by jihadist terrorism and war of a magnitude that dwarfs the combined efforts of al-Qaeda, ISIS, and all other contemporary jihadist groups combined—consider his second paragraph.  As someone who closely read and reviewed his 2018 book, Muhammad: Prophet of Peace amid the Clash of Empires—the very book being promoted atop Cole’s article—it is beyond ludicrous that he accuses anyone of “cherry picking” and “quoting half a verse” when this is precisely what he excels at.

Consider: Mainstream Islamic exegesis maintains that the Koran was revealed in three phases: 1) Muhammad’s earliest years in Mecca when he was vulnerable and outnumbered during which he preached religious tolerance (e.g., 2:256); 2) Muhammad’s transitional years when he began making alliances outside of Mecca and preached self-defense (e.g., 22:39); and 3) Muhammad’s last decade of life (622-32) when his forces became stronger than and overwhelmed his Meccan rivals during which he preached going on the offensive (e.g., 9:29).

In his book, Cole regularly quotes Koran verses from the first two phases while ignoring or reconfiguring those from the third to conform to his thesis. As one example, consider his treatment of Koran 9:29, which is from the third phase, and which reads:

Fight those among the People of the Book who do not believe in Allah nor the Last Day, nor forbid what Allah and his Messenger have forbidden, nor embrace the religion of truth, until they pay the jizya with willing submission and feel themselves subdued.

Although Islamic exegesis has always understood “those among the People of the Book” to mean Jews and Christians, in a radical departure, Cole tells his readers that this verse is actually talking about fighting pagan Arabs; the notion that it is referring to Christians and Jews, he believes, is “frankly bizarre.”

Of course, he fails to mention that the very next verse, 9:30, makes perfectly clear that 9:29 is talking about Jews and Christians—as it names them, before adding “may Allah destroy them!”

Oblivious to such stark realities, Cole goes on to write, “In my reading, Qur’an 9:29 does not have anything to do with a poll tax on Jews and Christians but rather demands reparations from pagans guilty of launching aggressive wars.”  Again, from the very start, mainstream Islamic exegesis has always taught and Muslims have always seized jizya from Christians and Jews in exchange for their lives.

Rather pathetically, Cole does confess to all of this—though only in an obscure endnote.  Concerning his claim that 9:29 is not referring to Christians and Jews, he writes, “I should warn readers that I am engaged in a radical act of reinterpretation here.” Indeed, but how many of his trusting readers are going to bother searching through the back of his book for this all-important but buried truth?

At any rate, here is the most Cole will admit to concerning the third phase of Muhammad’s life, when the prophet of Islam launched approximately nine jihadist raids per year in search of power, plunder, and slaves:

In one of the great ironies of history, Muhammad, who had preached returning evil with good and praying for peace for one’s enemy, had violent conflict thrust upon him in the last third of his prophetic career. The Qur’an maintains that he waged even that struggle, however, in self-defense and in the interests, ultimately, of restoring tranquility, the late-antique definition of just war.

Cole presents Muhammad’s conquest of and entry into Mecca “as more resembling the Reverend Martin Luther King, Jr.’s 1963 march on Washington than a military campaign”—somehow overlooking that King did not turn up with 10,000 armed men threatening the denizens of D.C. with a bloodbath if they did not submit to him.

Cole, it should be added, also whitewashes the early Arab conquests (632-750), most of which occurred over Christian territory. Although eyewitnesses and early chroniclers all write of devastation and atrocities from Syria to Spain, Cole dismisses them as “exaggerated” and “hyperbolic,” unjustly causing Islam to suffer from a “black legend.” He insists that if excesses were committed, these were introduced by Christian converts to Islam, who “brought into the new religion their own long-standing practices of religious violence.”

In short, anyone interested in learning the truth about Islam or its scriptures should steer clear away from this “bully-boy and sociopath”—to use Cole’s own characterization of those who cherry-pick.

Biden calls Macron to say ‘open consultations’ would have helped

Eivin Kilcher’s from “Alaska: The Last Frontier” Net Worth. Is He related to Atz Lee Kilcher? His Wiki, Age, Education, Mother, Siblings, Wife

Biden calls Macron to say ‘open consultations’ would have helped

Report: Border Patrol Releasing Thousands Of Illegal Aliens Into US