Take that for partying: Labour’s Conor McGinn and Tory Nickie Aiken told off by Parliament’s standards watchdog for failing to declare £900 Brits tickets in time

Two MPs have been censured by Parliament’s standards watchdog for accepting £900 tickets to watch Dua Lipa at the Brit Awards but failing to register the gift in time.

Labour’s shadow security minister Conor McGinn was rumbled by Commissioner for Standards Kathryn Stone after his attendance at the May shindig was revealed in a political gossip column.

She launched a probe after the ‘Spotted’ section of Politico’s London Playbook newsletter mentioned the St Helens MP as being there.

Ms Stone went on to investigate other MPs, leading to a rebuke for Tory Nickie Aiken, who represents the Cities of London and Westminster.

MPs have 28 days in which to register donations and gifts they receive. But Mr McGinn – who is also the secretary of the all-party parliamentary group on Music – registered his ticket from UK Music 28 days late and Ms Aiken 23 days. 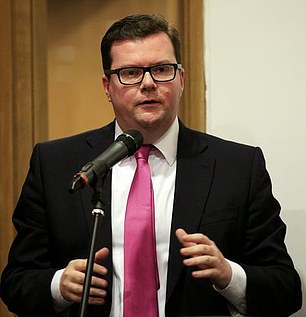 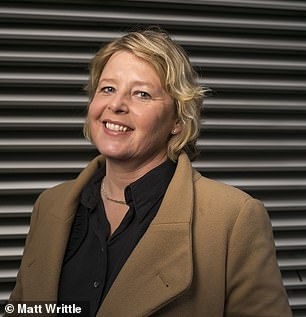 Labour’s shadow security minister Conor McGinn and Tory Nickie Aiken were both reprimanded by the Standards Commissioner for declaring their tickets late. 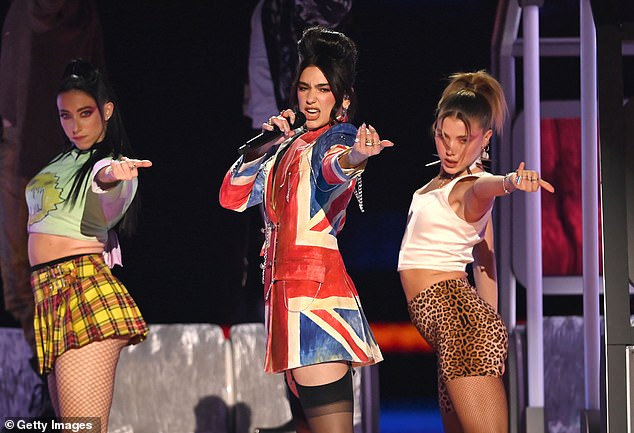 They accepted £900 tickets to watch Dua Lipa at the Brit Awards but failied to register the gift in time.

Mr McGinn apologised for missign the deadline, saying: ‘As you have pointed out, my attendance at the BRIT Awards was already in the public domain and as the Secretary of the APPG on Music my work with the music industry is well-known.

‘I fully understand the requirement to register any interests within 28 days, and should have ensured that I did this.

‘Regardless of the delay in being provided with the declarable amount by UK Music. I can fully accept that it is my responsibility to comply with this.’

Ms Aiken, who only became an MP in 2019, told the commissioner she believed the ticket had been free.

‘I can only apologise for this oversite and I appreciate the time you have taken to outline the rules to me,’ she wrote.

‘As a new MP and one who has not accepted any hospitality or gifts over £300 since I entered the House of Commons this was my first time of making a declaration.

‘To be perfectly honest with you, I had naively thought that this was a free event as it was part of the Government’s official Events Research Programme.’

Britain is spending millions of pounds a year on...
Entertainment

Amber Heard has asked a Virginia judge to toss...
News

TOWIE star Yazmin Oukhellou's mother has flown out to her...
Bio

Who is Netty Plays? Annette Garrett was born on 7...
Business

Rules governing childminders and nurseries in England could be...
Sport

President Joe Biden’s job approval rating is down to...
Bio