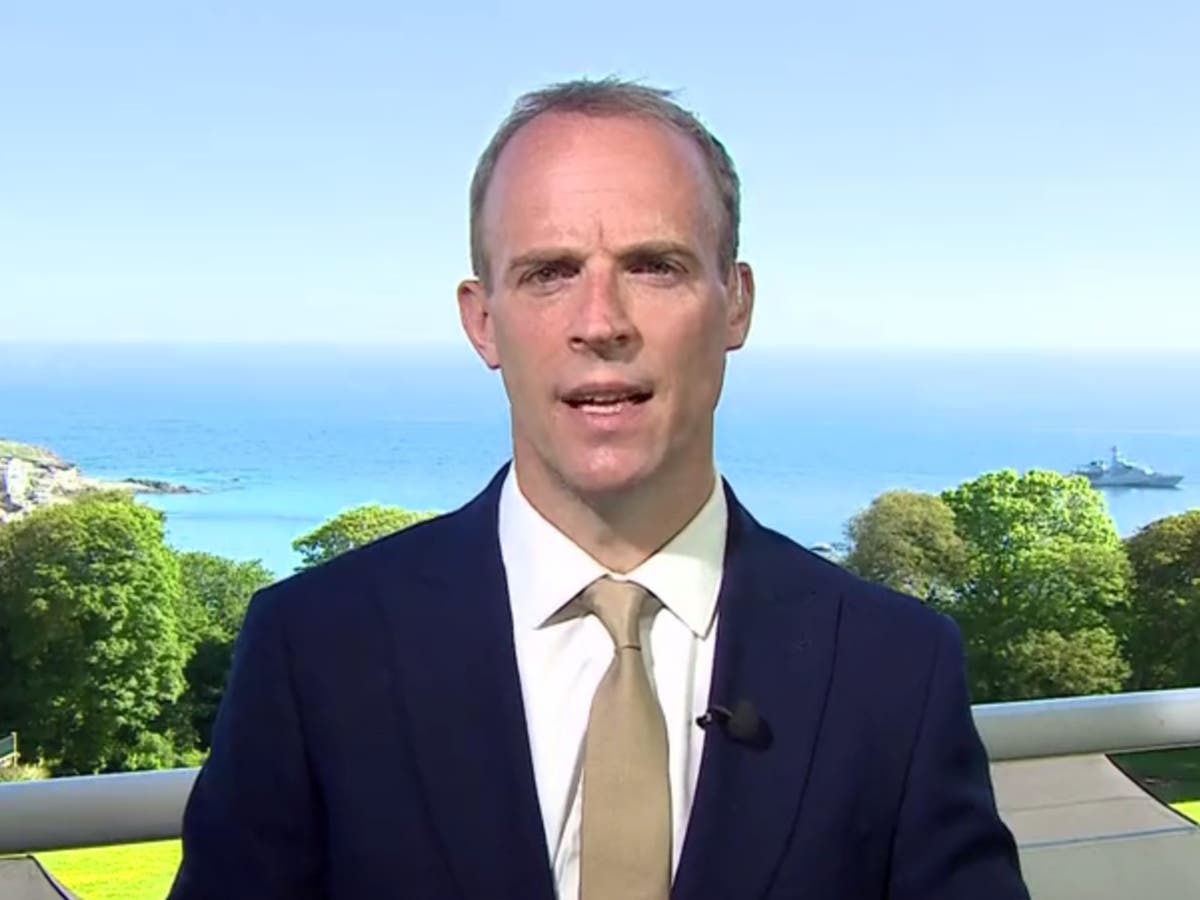 Boris Johnson is expected to assure the public the county is on the “last stretch” of lockdown as he announces that Covid restrictions will remain beyond the planned end date of 21 June.

The prime miniser was on Sunday night thought to be finalising plans to announce a delay to England’s full exit from lockdown, ahead of press conference on Monday.

Earlier, foreign secretary Dominic Raab said the public would accept a delay to the 21 June ending of all Covid rules to avoid a damaging “yo-yo” of restrictions – despite thousands of weddings and other public events facing cancellation.

Pressure has been growing on ministers to postpone the final move out of lockdown as infections rise sharply, with one expert warning on Sunday of a “substantial third wave”.

Boris Johnson is now expected to announce a four-week delay to lifting of all remaining restrictions at a Downing Street press conference on Monday, when he was reported to be set to tell the public “one last heave” was necessary to get the country over the line/

Ministers have reportedly been advised that a four-week delay to easing all Covid restrictions could prevent thousands of hospitalisations..

Modelling due to released on Monday suggest that admissions are still expected to rise because not all vulnerable people have had their vaccine, according to the Guardian.

Mr Raab told the BBC’s Andrew Marr Show that ministers and officials were monitoring the data in “real time” to determine when it would be safe to open up.

All but confirming the delay, the foreign secretary said the critical aim is to “move out of lockdown irreversibly”.

“I think the vast majority of people in the country, but also in parliament, understand that. We don’t want to yo-yo back in and out of measures,” Mr Raab added.

Polling by Opinium suggested broad public support for the government’s approach, with 54 per cent in favour of a delay and 37 per cent against.

Hospitality leaders have already reacted with fury to the prospect of a delay, with thousands of events set to be cancelled and the risk of a second successive summer without big music festivals.

The industry estimates pubs, bars, hotels and restaurants will lose £3bn in sales – with up to 200,000 jobs shed – and that the economy overall will suffer a £4bn hit if restrictions are retained for another month.

Theatres and sporting events are likely to have their attendances still capped at 50 per cent capacity, with social distancing and table service only in pubs and the “rule of six” in people’s homes.

There is also strong Tory opposition to delaying the roadmap, with Sir Graham Brady, the influential chairman of the backbench Tory 1922 Committee, saying that there was “no excuse for this further catastrophic delay.”

But when Mr Raab was asked if the prime minister could “hold the Conservative Party together”, he replied: “Yes.”

Professor Andrew Hayward, a member of the Nervtag group which advises ministers, said he believed the UK would see a “substantial third wave of Covid infections” because of the spread of the Delta variant, which is 60 per cent more transmissible than the Alpha strain first identified in Kent.

“The really big question is how much that wave of infections is going to translate into hospitalisations,” he said.

“The fact that we’ve got 55 per cent of the adult population double-vaccinated means that this would be substantially less bad than it could have been, but we don’t exactly know how bad it could be,” he said.

“I think if we were to open up more that would really fan the flames and lead to this increasing even faster.”

“The public health advice would be to take it slowly and in a sustained way so we can keep up the progress we’ve been making,” she said. “I think waiting a little bit longer to sustain the progress is necessary, but it may not be an all-or-nothing Freedom Day,” Griffiths said.

Belgium remain one of the favourites to lift the trophy at the end of this summer’s European Championships. Their wins over Russia and Denmark have been impressive, albeit with a degree of uncertainty in the first half against the Danes. FOLLOW LIVE: Team news, build-up and all the action as Finland face Belgium But in…

Posted by Kane on December 16, 2021 3:56 pm NEWS JUNKIES — CHECK OUT OUR HOMEPAGE [embedded content] 12 Christian missionaries including 5 children are now free After 61 days held captive in Haiti, 12 Christian Aid Ministries missionaries have been freed, according to a short statement Thursday from the Ohio-based mission organizer. Originally, 17…

Brace for the hot takes as there’s been a school shooting at Oxford High School in Michigan that has left three dead and eight injured. The suspect is a 15-year-old. Police say they don’t know what the assailant’s motives were for the attack at Oxford High School, located roughly 30 miles north of Detroit. Authorities…

Apple announced Wednesday its new Self Service Repair program that will let customers complete repairs on their own iPhones and Mac computers. Starting early next year, the tech giant will ship ‘Apple genuine’ parts and tools, the same used at the Genius Bar, to people’s homes to fix their broken devices.   The program is…

As the Professor (Álvaro Morte) and Berlin (Pedro Alonso) built their team for the heist, they knew they would need extraordinary individuals who had nothing to lose. Denver (Jaime Lorente), whose real name is Daniel Ramos, was chosen for his volatile personality. He is a hot-headed bar fighter, and the team needed someone like that… 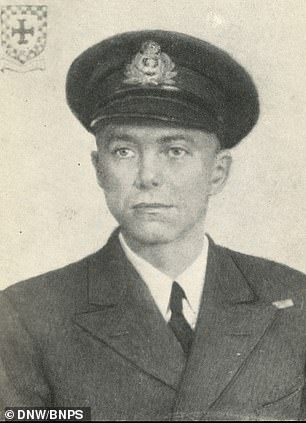