The agreement requires the sheriff’s department to quickly report and investigate allegations of sexual contact, as mandated by state law, and to ensure staff are trained on New York’s zero-tolerance policy on sexual misconduct in correctional facilities.

James sued the sheriff’s office on behalf of the State Commission of Correction in March, saying the office had an “abysmal track record” of complying with requirements to report serious incidents to the commission. The department often went months or years before filing reports, the lawsuit said, in some cases filing only after allegations surfaced in media reports.

State law deems people who are behind bars as “incapable of consent” because of the inherent power discrepancy. It requires that alleged sex offenses be reported within 24 hours.

The lawsuit outlined eight cases of improperly submitted reports and said all but one had been filed only after the Commission of Correction inquired.

“As part of this settlement, the sheriff finally comes clean and admits his failure to comply with regulations that are designed to protect the safety of individuals in custody, facility staff and the community,” the commission’s chairman, Allen Riley, said in a news release.

A spokesman for Sheriff Timothy Howard did not immediately respond to phone and email requests for comment. Howard, a Republican, is not seeking reelection.

James, a Democrat, said the agreement is meant to end “the widespread sexual misconduct perpetrated by (the department’s) correction officers.”

The agreement submitted to Erie County Supreme Court requires the sheriff’s office and county to appoint an independent monitor to conduct a retrospective audit of incident reporting, and provide an annual audit for the next three years. The county also must work with the commission to improve procedures for for investigating and assessing incidents.

The lawsuit followed a 2017 finding that the sheriff’s office had failed to properly report other types of serious incidents, including an erroneous release, an assault, and multiple suicide attempts in the Erie County Holding Center and Erie County Correctional Facility. 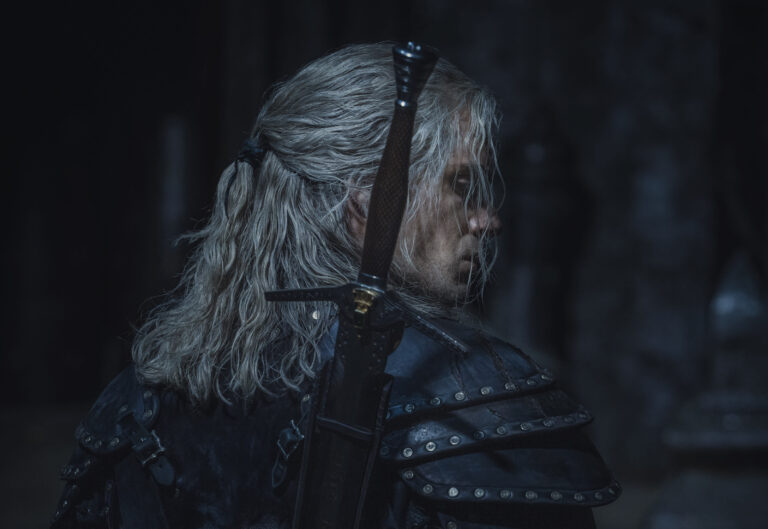 We’re still pretty far away from The Witcher season 3, but at least we have plenty of games, books and Netflix content to enjoy in the meantime! Considering The Witcher is one of Netflix’s biggest shows of all time and it has a vast fictional universe covering lots of terrain and lore, there are a… 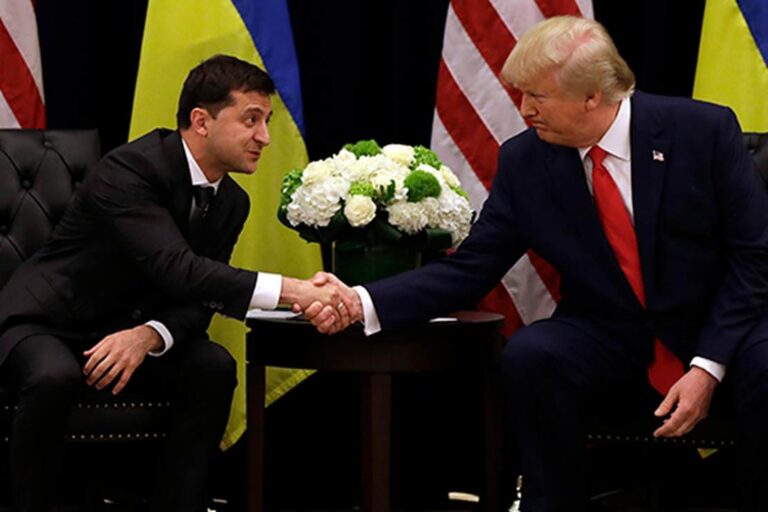 I don’t think this needs to be said but just in case, for any new readers here at RedState: Former President Donald Trump is someone who is not afraid to speak his mind. You know exactly how he feels on most issues, and that just drives his detractors nuts. Now, it might drive some of… 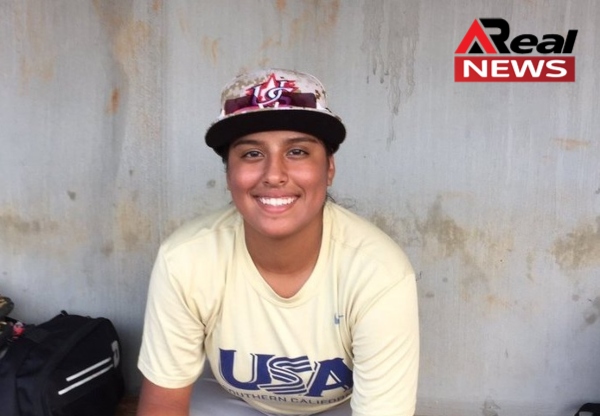 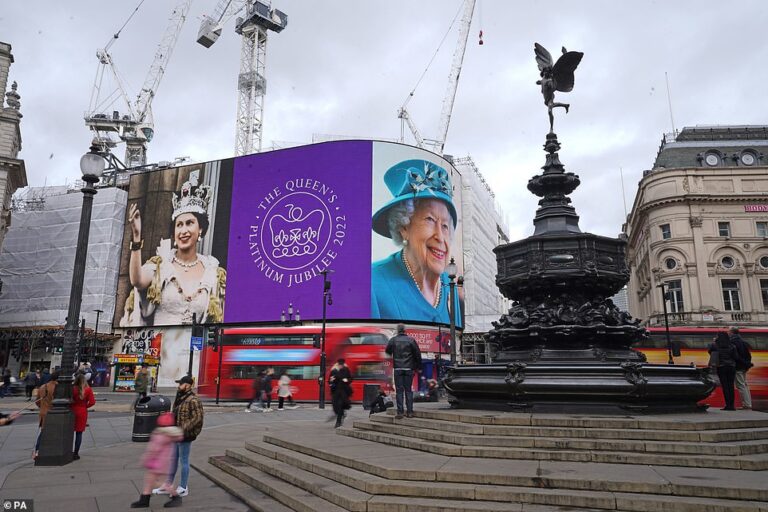 Prince Charles has congratulated his mom on her 70 years on the throne and says he’s ‘deeply aware of her honour’ as he responds publicly for the primary time after his spouse, the Duchess of Cornwall, was informed she shall be topped ‘Queen Camilla’. The Queen assured Camilla shall be made Queen Consort when Charles turns into…

In recent days, national teachers unions also have signaled support for vaccine requirements. Randi Weingarten, president of the American Federation of Teachers, said in interviews that she was open to the requirement and then amplified those comments Sunday on NBC’s “Meet the Press.” “As a matter of personal conscience, I think that we need to… 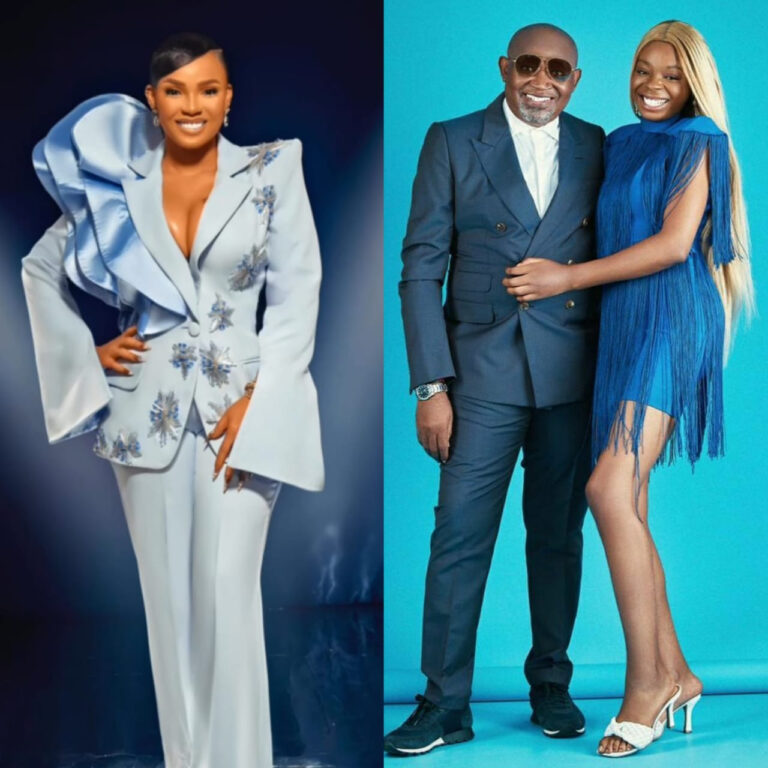 PR Guru, PaulO’s daughter, Vanzy, has taken to IG to celebrate her father’s woman, Iyabo Ojo. Iyabo turns 45 today and she went public with her affair with PaulO. An excited Vanzy took to her IG page to celebrate Iyabo who she addressed as ”stepmother”. ”I don’t even know what to say, Aunty @iyaboojofespris You are Smart,…