A look at what’s happening around the majors today:

Yankees ace Gerrit Cole has found himself in a sticky situation.

Days after Twins third baseman Josh Donaldson off-handedly alleged that Cole had been using foreign substances to sharpen his stuff, the pair will go head to head with Cole on the mound for New York at Minnesota.

The pitches Cole threw in his previous outing didn’t rotate as much as usual, and Donaldson casually wondered aloud last week whether Cole had suddenly stopped using substances that could spike his spin rates, fearing an MLB crackdown.

Cole said the spin issues were due to mechanical flaws.

“I understand this topic is important to everybody that cares about the game,” Cole said. “In regards to Josh, I kind of felt like it was a bit of a low-hanging fruit, but he’s entitled to his opinion and to voice his opinion, so I just have other things that I need to keep my focus on.”

Burly, bearded right-handers Lance Lynn and Alek Manoah are set to square off as the White Sox host the Blue Jays.

Manoah (1-0, 3.86) will make his third big league start for Toronto. After blanking the Yankees over six innings in his debut, the 6-foot-6, 260-pound righty gave up four runs to the Marlins in a 6-5 win last week.

Matt Harvey (3-6, 6.62 ERA) gets another shot at his old team when Baltimore hosts the New York Mets in the finale of a two-game interleague series at Camden Yards.

The former Mets star was 3-2 with a 3.60 ERA when he took the mound May 12 at Citi Field and received three standing ovations. Pitching against New York for the first time, he gave up eight hits and a season-high seven runs in 4 1/3 innings, the second of five straight losses for the right-hander.

Texas designated the 33-year-old Davis for assignment on Tuesday. Acquired in the February trade that sent shortstop Elvis Andrus to Oakland, Davis missed the first 34 games of the season because of a left quad strain, then hit .157 with two homers and five RBIs in 22 games.

“It’s less about Khris Davis’ performance and more about the club in general, the state of our group and where we are and what aligns with our goals for this year,” general manager Chris Young said.

“This was really, really hard in a lot of ways because we love having him around and the influence that he’s had on our group. But unfortunately, the performance has been probably a little less than we expected, and certainly we need to take a look at our younger guys,” he said.

Texas had lost 11 of 12 and was last in the AL West when it made the move.

Davis topped the majors with 48 home runs in 2018 for Oakland. That season marked the fourth straight year he oddly finished with exactly a .247 batting average.

Skipped over in his last turn, Zach Eflin returns to Philadelphia’s rotation to face the visiting Braves.

Eflin last pitched on May 30. Phillies manager Joe Girardi seemed to be giving Eflin some extra rest when he held him out for a turn.

The 27-year-old righty has never pitched more than 161 1/3 innings in a big league season. 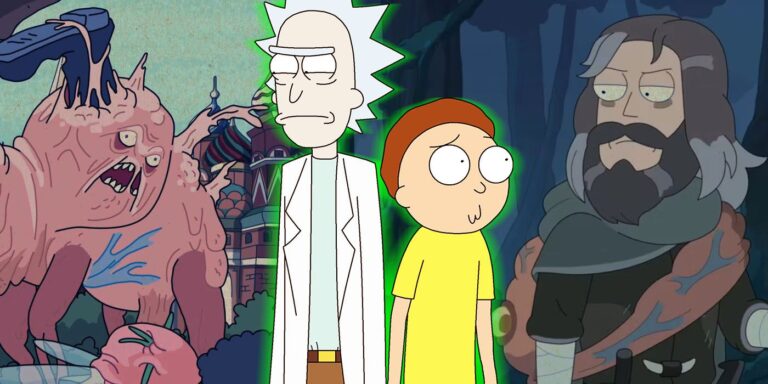 The following contains spoilers for Rick and Morty Season 6, Episode 1, “Solaricks,” which debuted Sunday, Sept. 4 on Adult Swim. The Season 5 finale of Rick and Morty was full of unexpected developments. Evil Morty escaped the multiverse and upended the former status quo. The new season picks up in the aftermath of that… 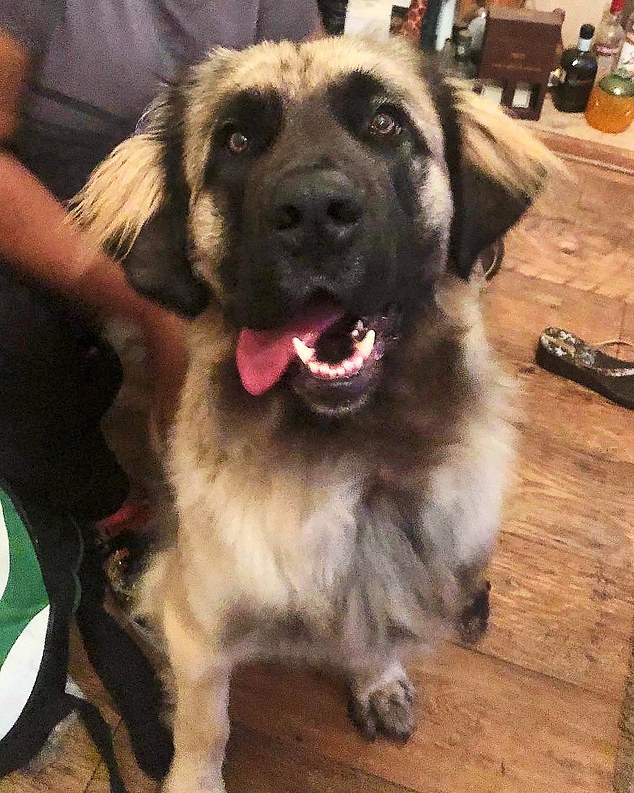 An 11stone Leonberger in pack of crazed animals that mauled a dog walker to death was appeared on BBC TV show about problem puppies – and was renamed Shiva because it was so unruly. The pet, believed to be among the eight dogs seized by police after the tragedy,  appeared with her owner Delia Lewis,…

The supernatural series Manifest has seen an additional surge in popularity ever since it became available on Netflix, and many fans, especially Netflix subscribers, are more than eager to know everything they can about Manifest season 4. The series, which completed its third run on NBC in June 2021, has become a chart-topping hit on…

In today’s fragmented media landscape, with theaters still suffering post-pandemic and multiplying streaming services each producing their own exclusives, it has become more difficult to weed through the dreck that Hollywood produces to find anything worthwhile. To be sure, the big studios know how to shotgun awareness campaigns for their largest franchise releases; audiences can…