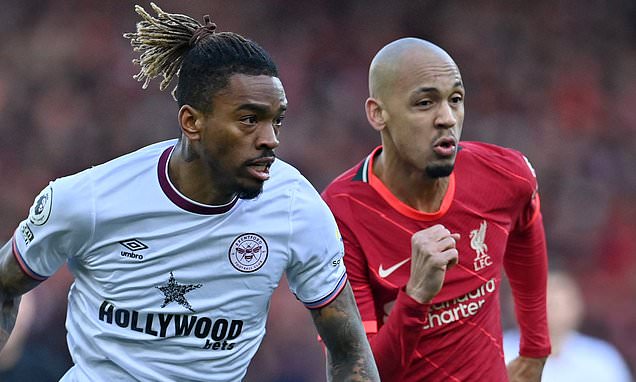 Liverpool have the opportunity to climb up to second in the Premier League table on Sunday afternoon when they host Brentford at Anfield.

The Reds currently sit third in the top flight – just a point behind Chelsea and with two games in hand. Meanwhile 14th-placed Brentford can climb up to 10th with a victory on Merseyside.

Elsewhere, West Ham are also in action as they host Leeds, which we will keep you up-to-date with.

The controversial Netflix anime series Ghost in the Shell: SAC_2045 is returning next week for its second season. Although...

First off, credit to Chuck Ross who noticed this had been released and started tweeting about it. As you...
- Advertisement -

Rep. Ted Budd has a narrow lead over the...
- Advertisement -