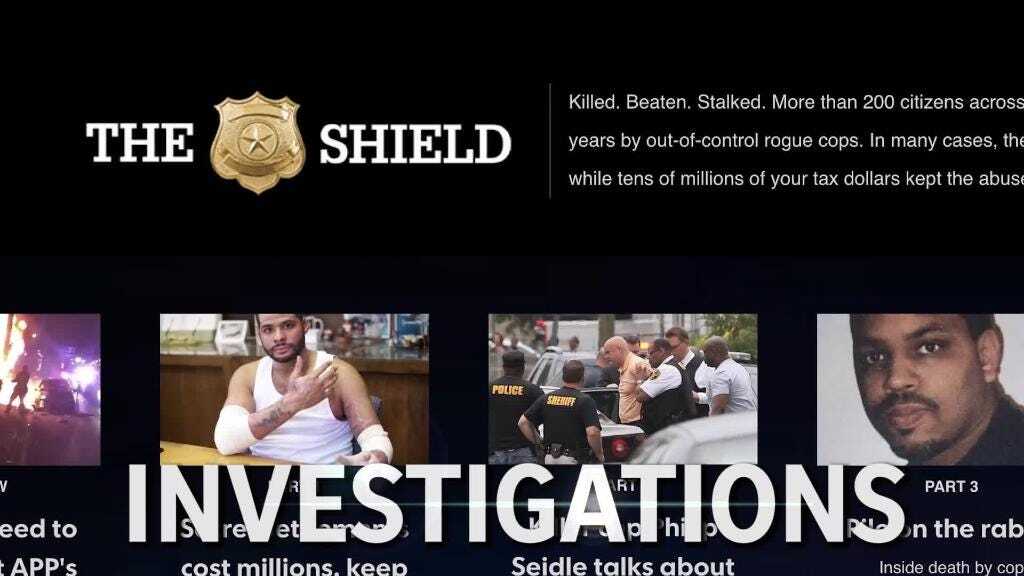 APP.com is your source for local breaking news

Know what’s happening at the Jersey Shore and beyond. Follow APP.com for your local breaking news coverage.

MANAHAWKIN – A township man accused of being the underboss of the Colombo crime family was among a group of 14 alleged mobsters indicted Tuesday in a scheme to take control of a New York City labor union, officials said.

Of the 14 people indicted, 10 of are accused of being members of the Colombo crime family, according to officials.

Authorities allege the crime family began extorting a Queens-based labor union in 2001, collecting a portion of a senior official’s salary by threatening harm to him and his family.

In 2019, the defendants started forcing employees of the labor union and its affiliated health fund to make decisions that benefited the Colombo crime family, including forcing them to select vendors for contracts who were associated with the crime family, officials said.

Castellazzo was directly involved in a scheme to launder money from health fund contracts and third-party payments to the crime family’s leaders, according to authorities. It was not immediately clear whether he had secured legal counsel.

“Everything we allege in this investigation proves history does indeed repeat itself,” said FBI Assistant Director-in-Charge Michael Driscoll. “The underbelly of the crime families in New York City is alive and well. These soldiers, consiglieres, under bosses, and bosses are obviously not students of history, and don’t seem to comprehend that we’re going to catch them.”

Nicolas Fernandes is the early morning breaking news reporter. A lifelong New Jersey resident, he has previously worked as a features writer and sports reporter. Contact him at 732-540-4401 or [email protected]

Share
Facebook
Twitter
Pinterest
VK
WhatsApp
Previous article“If true, this SOB needs to be out of there as soon as possible”…Mark Levin on General Milley’s Reported Actions with China
Next articleIs The Eyes of Tammy Faye on Netflix?

Tom Brady, 22 years into an NFL career that began during the Clinton administration, thinks the league has finally...
News

Probe into ex-Royal Marine’s mission to save Afghan animals

Has Lorrain Smith Been Found? Where is George Smith’s Killer Now?

Government gets an INJUNCTION against M25 eco-anarchists