England boss Gareth Southgate will be cleared to select Marc Guehi later this month after he limped off against Watford on Saturday.

The Crystal Palace defender took a blow to his ankle against the Hornets before being substituted, raising concern Guehi could miss the remaining three games of the season – which would in turn make him a doubt for England’s Nations League games next month.

But it is understood Guehi is not facing a long spell on the sidelines and should play for Palace again before the end of the season. 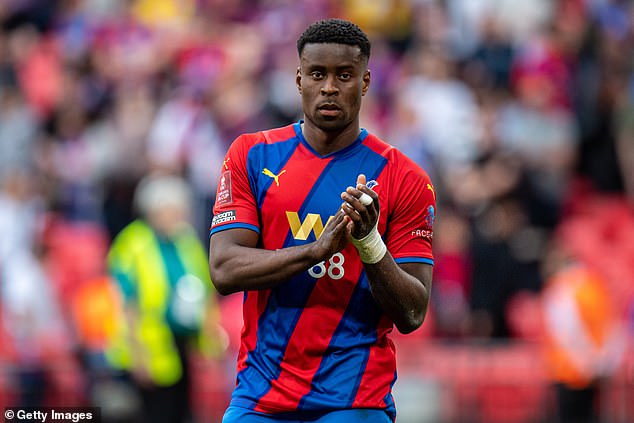 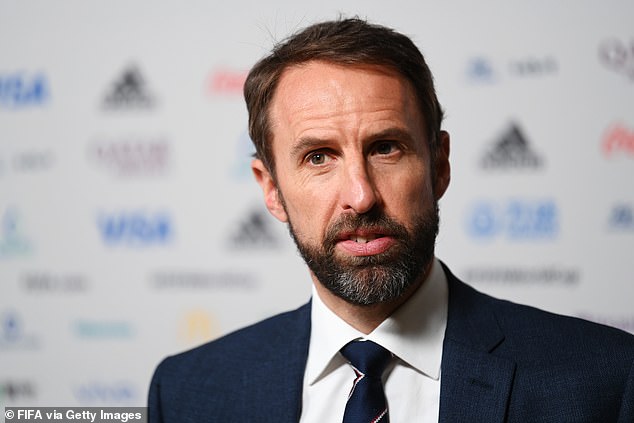 However, it remains to be seen if he is deemed fit enough to face Aston Villa on Sunday.

The news comes as a relief to Palace boss Patrick Vieira and England boss Southgate, who was deeply impressed by Guehi during the defender’s first-call up for March’s internationals.

Indeed, the England boss is set to re-select Guehi for June’s games against Hungary, Germany and Italy. 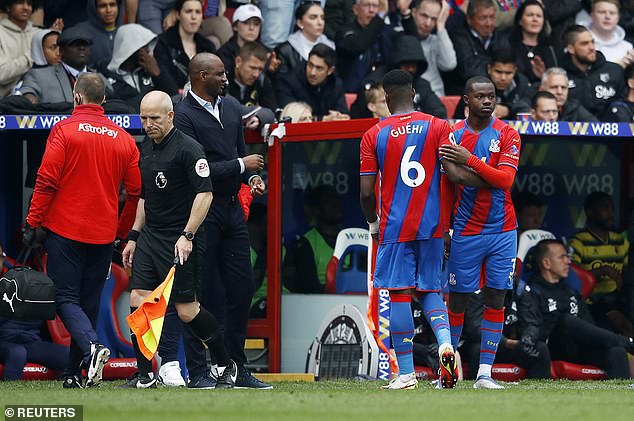 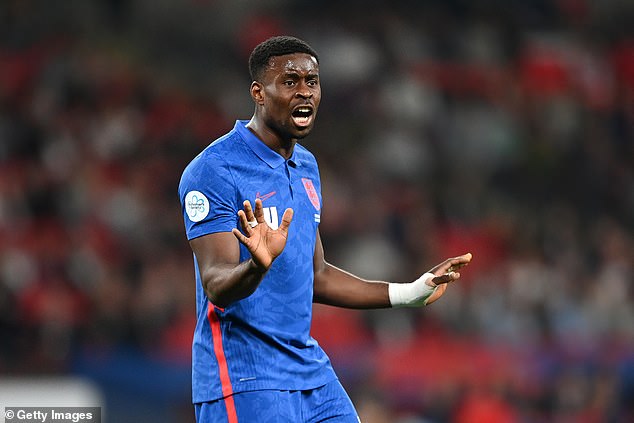 The Elizabeth Line descended into chaos today after a 'fire alert' at Paddington station forced the service to be...

An accused Alameddine associate revealed his dramatic weight loss when he was dragged out of his home by police...

The Elizabeth Line descended into chaos today after a...
Celeb Zone

British and European Union universities and academics have collaborated...
- Advertisement -