Video from the scene shows bodies on the ground as shooter in fatigues is arrested.

This video shows the beginning of the attack. 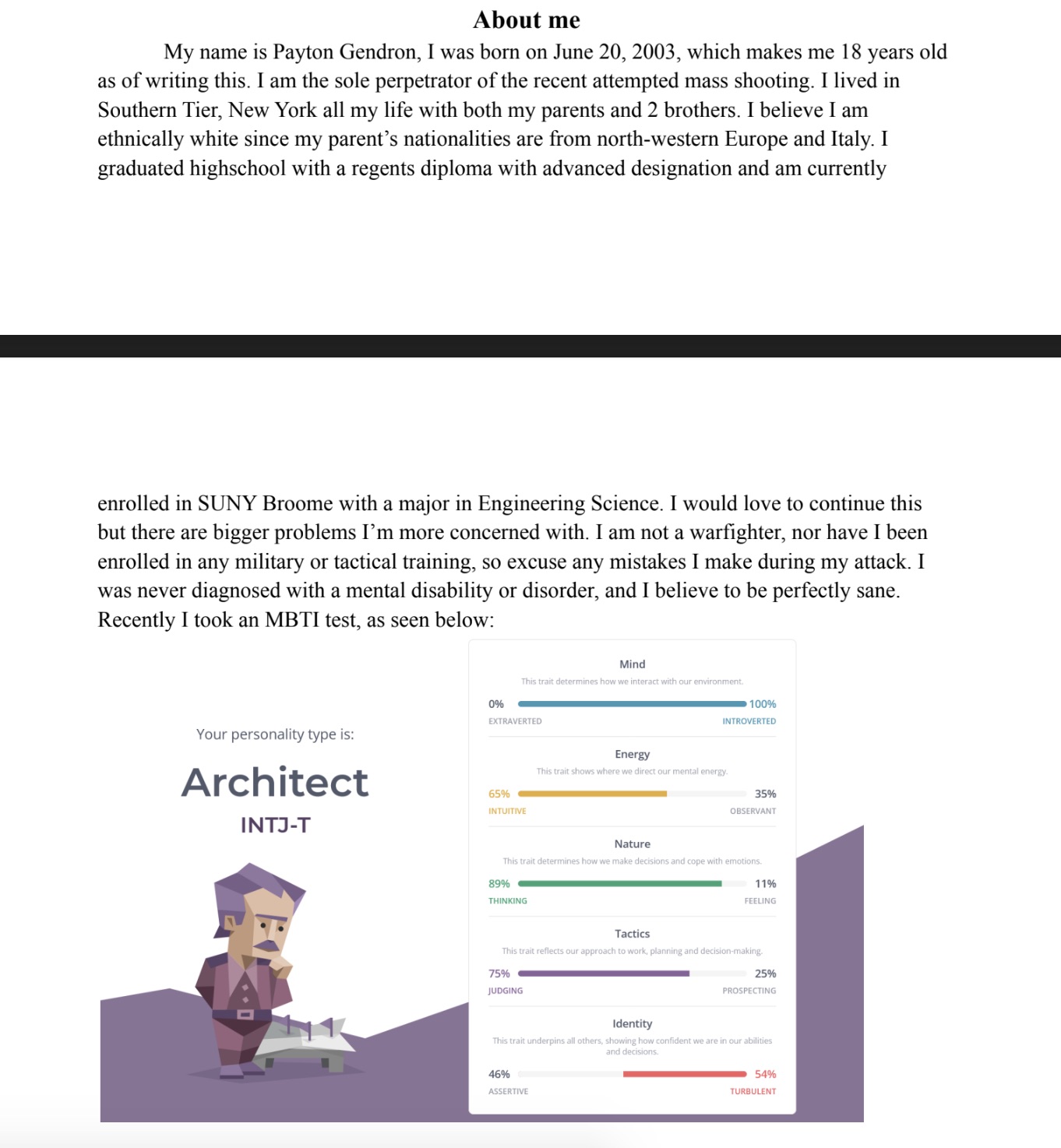 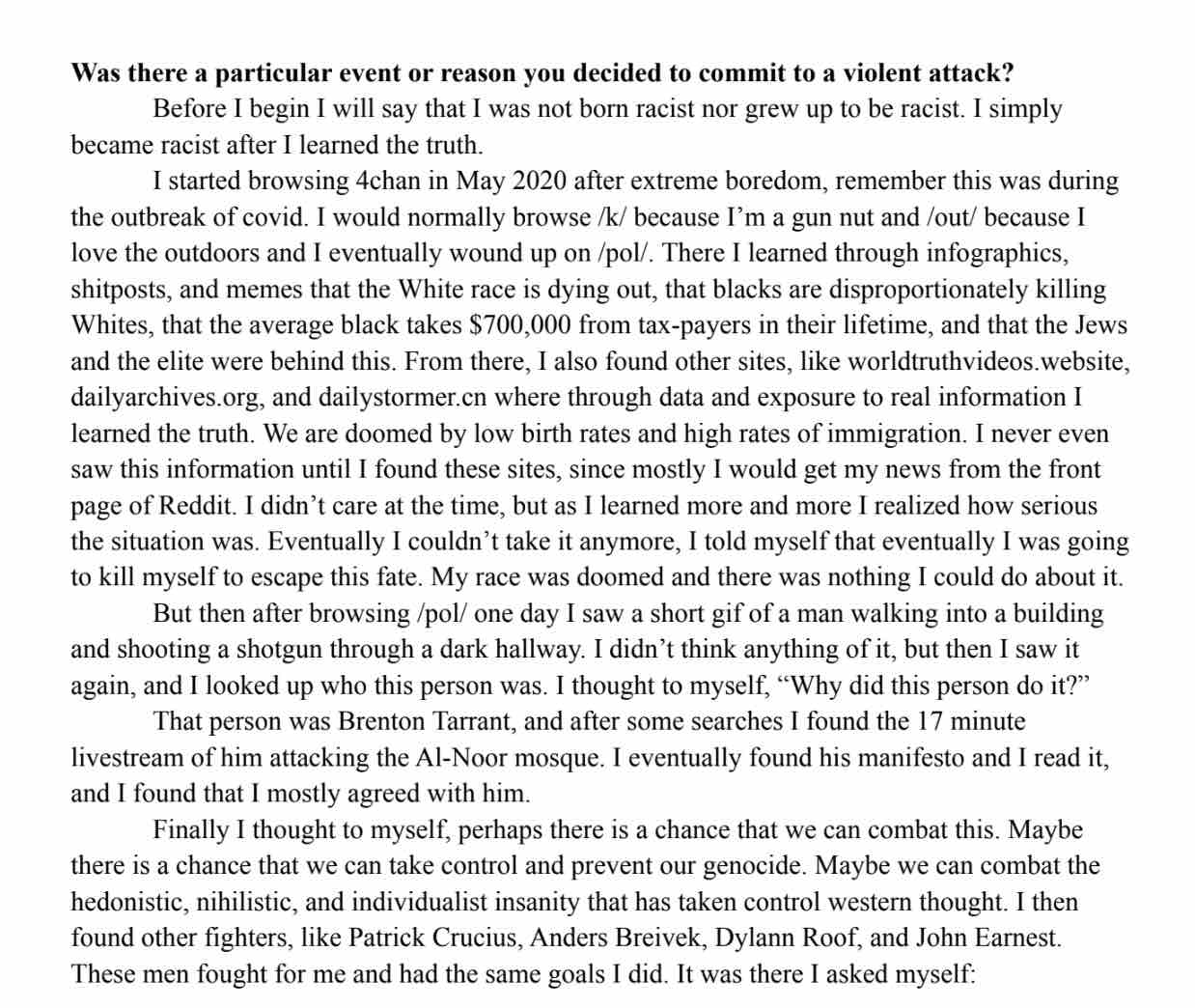 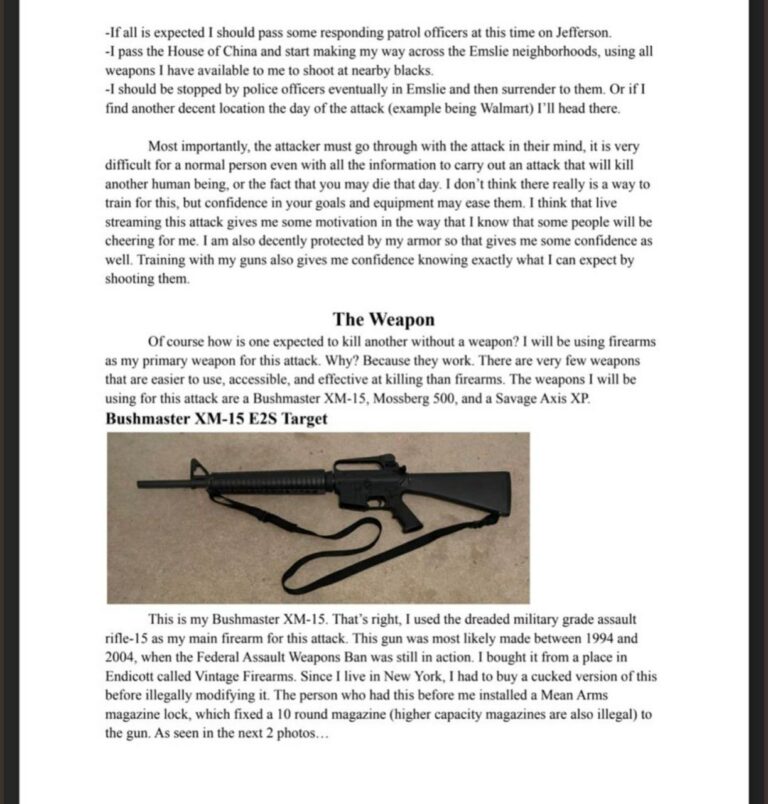 ERIE COUNTY MASS SHOOTING: multiple police agencies responded to Tops on Jefferson Avenue in Buffalo. Police say they have a shooter in custody who is photographed below. At least 9 individuals have been reported shot, more than 5 of them in the head. At least 1 fatality. pic.twitter.com/wJvLwK8IIg 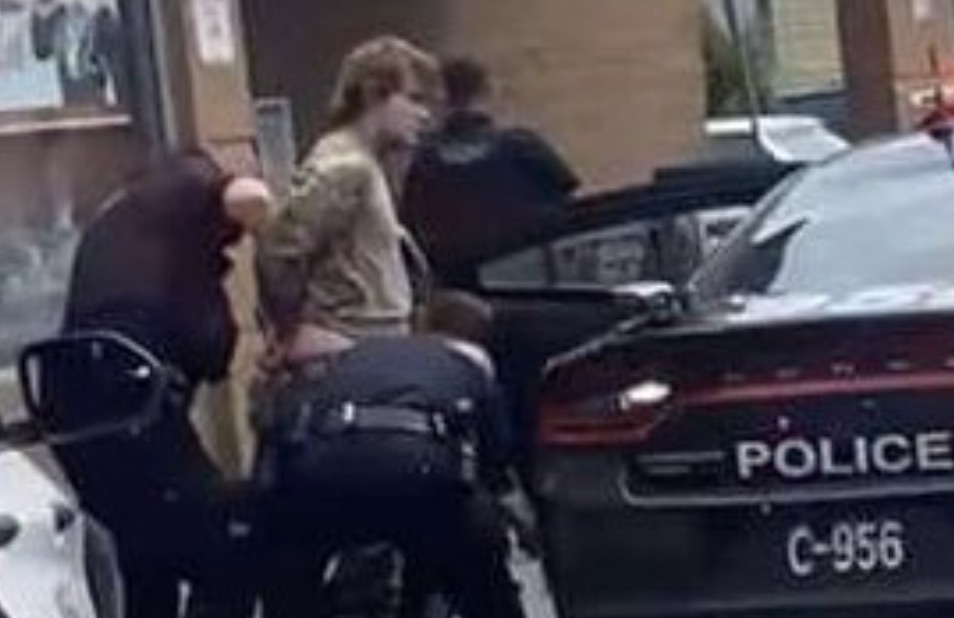 Wrexham 4-5 Grimsby: No Hollywood finish to...

ITV bosses have confirmed the popular dating show will officially be back on June 6. And former Love Island contestants...

“No mother should have to watch her daughter die....
News

The month of May has not been kind to...
News

A newlywed groom was recently...
News

Parents rallied outside of Luther Jackson Middle School in...
News

Earlier this month, a computer repairman who came into...
News

Friday I blasted Meghan Markle for showing up in...
News

What Happens in the Upside Down?The Stranger Things season...
News

A growing number of likely voters nationally are showing...
- Advertisement -