She fronts one the most popular TV shows in Australia, but Melissa Leong has revealed that she struggles to enjoy the perks of fame.

In a piece written for The Daily Telegraph, the 39-year-old MasterChef judge admitted that she hates being asked about being a ‘household name’.

‘I said yes to doing a job that I felt I could do justice to,’ she wrote. 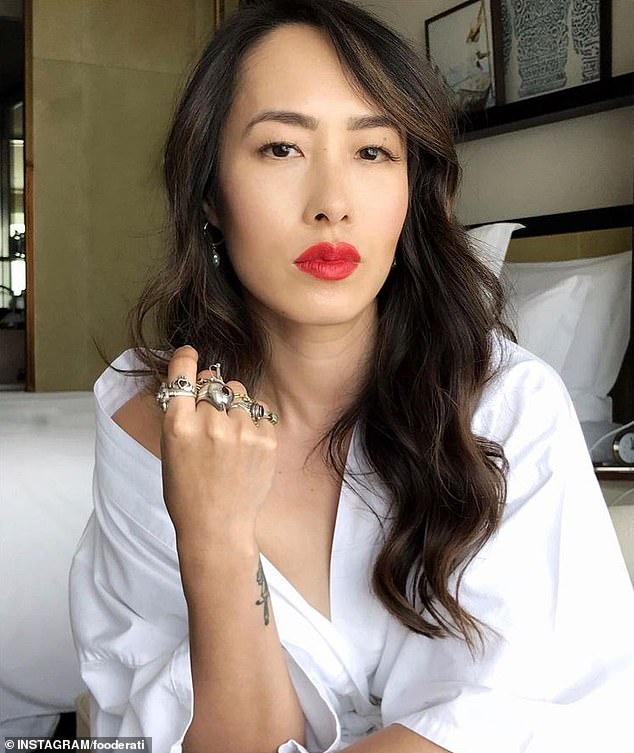 Not in it for the fame: MasterChef Australia’s Melissa Leong has revealed that she struggles to enjoy the perks of fame

‘And while I know popularity is a function of that success, the whole notion of fame makes me deeply uncomfortable as it’s not something I place any stock in.

‘Instead, I want to focus on doing a good job and continuing to revel in teasing open the stories of others, through the lens of food,’ she added.

‘Whether your job puts you in the public eye or not, being able to leave your work at work and come home to a different pace of life seems to me not only logical, but sustainable.’

Last year, she was widely considered the saving grace of the revamped MasterChef franchise.

But in July, Melissa revealed she hadn’t felt the impact of fame on her day-to-day life, since she was in lockdown for a major part of the year due to COVID-19.

The Back To Win judge told TV Tonight she hasn’t had a lot of interaction with the show’s ‘wonderful audience’ yet. 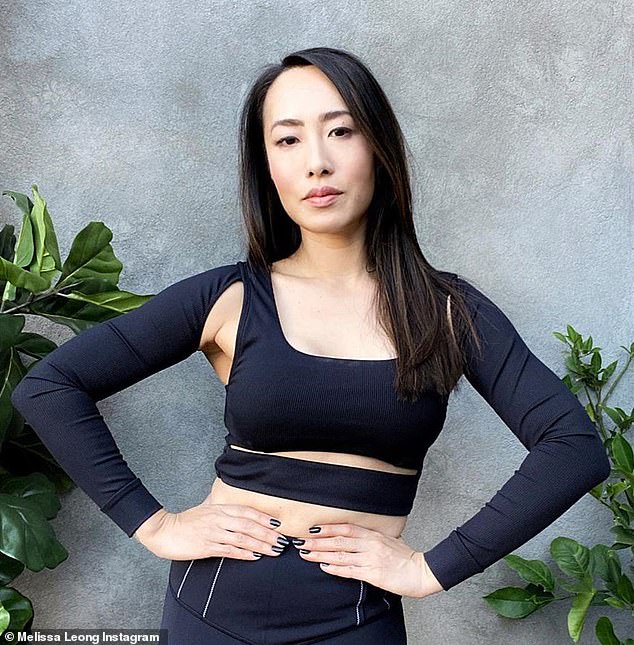 ‘I haven’t had much interaction with our audience in public’: Last year, the MasterChef judge revealed she hasn’t felt the impact of fame due to the coronavirus pandemic

‘I guess with COVID being what it is, I haven’t actually been out that much,’ Melissa told the website at the time.

Melissa went on to explain both cast and crew made sure to do the ‘responsible thing’ when filming Channel Ten’s ratings juggernaut.

‘I haven’t actually had much interaction with our wonderful audience in a public setting…’ she added. 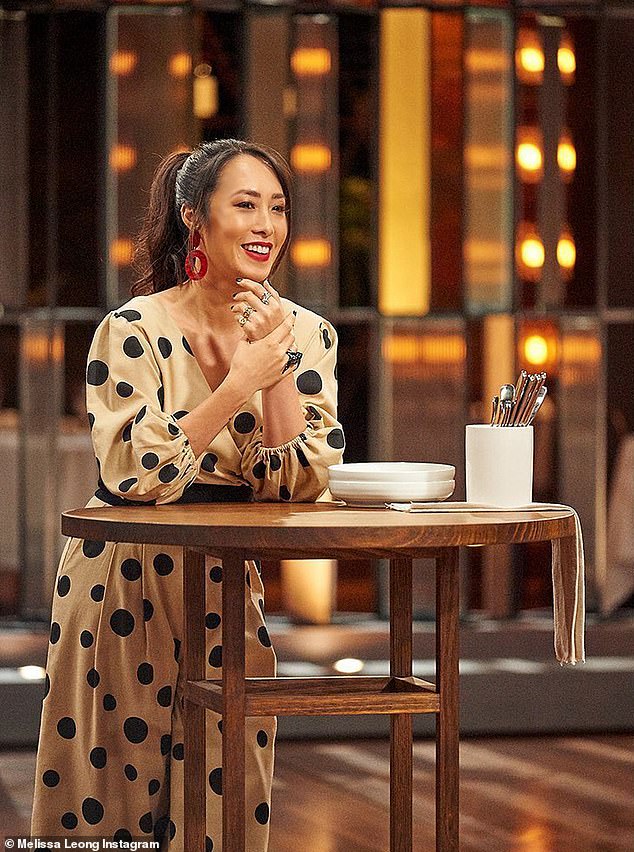 ‘I haven’t actually been out that much’: The 38-year-old told TV Tonight she hasn’t had a lot of interaction with the show’s ‘wonderful audience’ yet

As restrictions eased though, Melissa has had her first few run-ins with some of the show’s die-hard fans.

‘It’s deeply flattering and it really does make us so happy,’ she said. 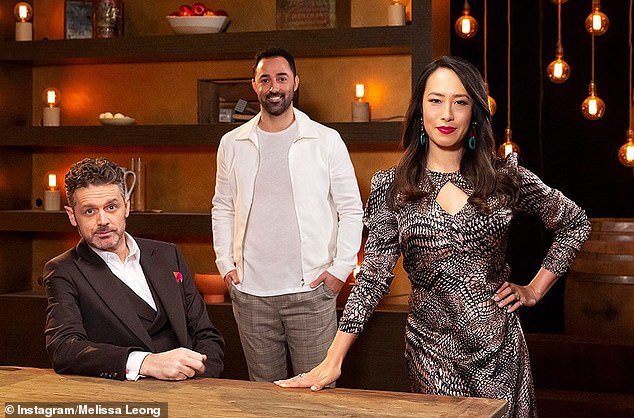 Doing their part: She went on to explain both cast and crew made sure to do the ‘responsible thing’ when filming and not go out amid lockdown. Pictured alongside Jock Zonfrillo and Andy Allen

In her usual self-deprecating manner, Melissa told the publication: ‘Ratings aren’t really within our control… (but) it’s a wonderful thing to feel that it has resonated with the viewers in Australia and overseas.’

The food writer went on to say that she can relate to the contestants as she knows what they’re going through.

‘I know what it is like to put all of yourself in front of others and to be judged,’ she said. 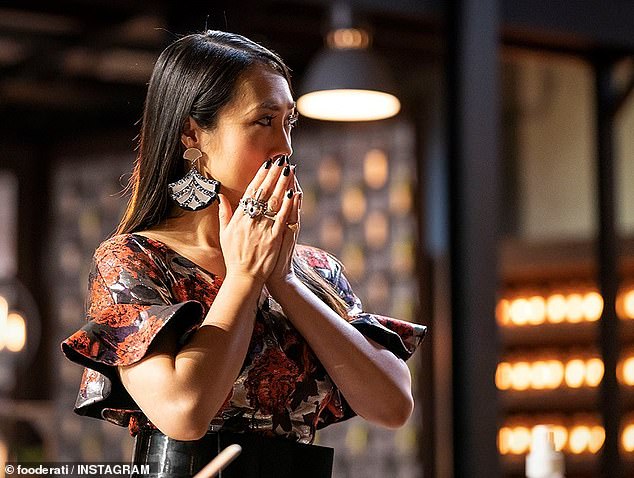 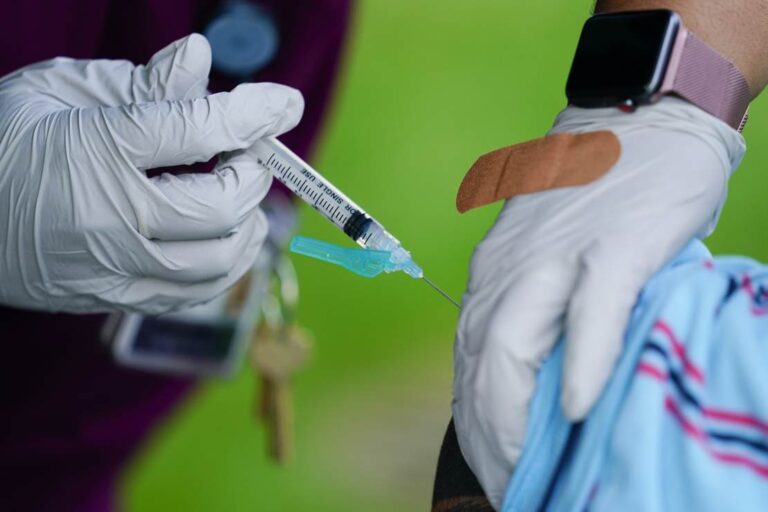 Word the phrase “safety” within the headline, which is completely different from “antibodies.” Antibodies at all times fade in time; it takes around four months after a 3rd COVID shot, in response to one of the best information we’ve got. However there’s extra to immunity than simply antibodies. There are additionally T cells and B…

Investigation Discovery’s ‘Evil Lives Right here: I Wished My Son Had been Useless’ is an episode that explores the bewildering story of William Patrick Alexander, whose malicious actions first landed him in jail earlier than he even grew to become an grownup. In any case, from a deliberate aggravated theft in 1989 to the homicide…

Child care bedevils both new parents and their employers. Some employers are trying new ideas, even letting workers bring their infants to the office. 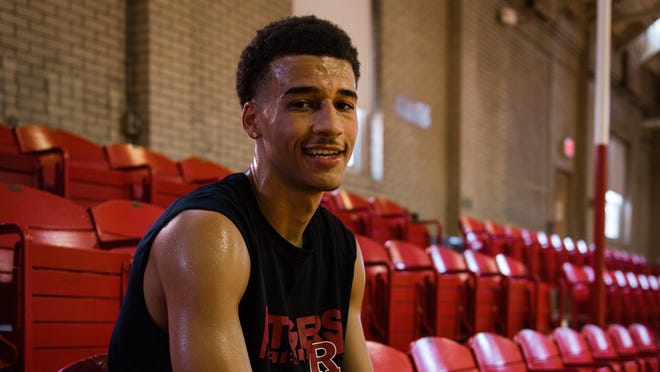 At the moment, Rutgers sports one of the best statistical defenses in all of college basketball. After six games, the Scarlet Knights (5-1) rank first in 3-point defense, with opponents shooting just 18 percent from beyond the arc. They rank fifth in steals (11.8 per game), seventh in field-goal percentage defense (.341) and eighth in… 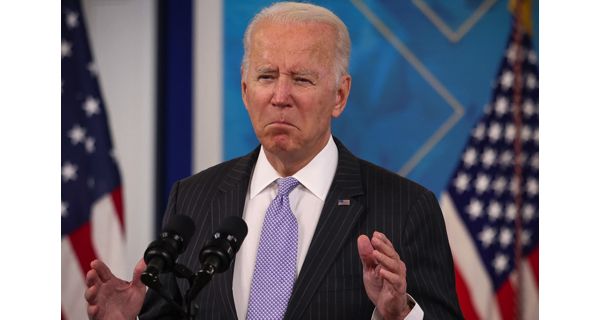 It’s rare that we see something on Judd Legum’s timeline and we hope it’s true but this one … yeah. PLEASE LET THIS HAPPEN. Please let this be true. Sounds like Legum has discovered one of the planes DeSantis used to fly 48 illegal immigrants to EVIL SCARY HORRIBLE Martha’s Vineyard is now scheduled to… 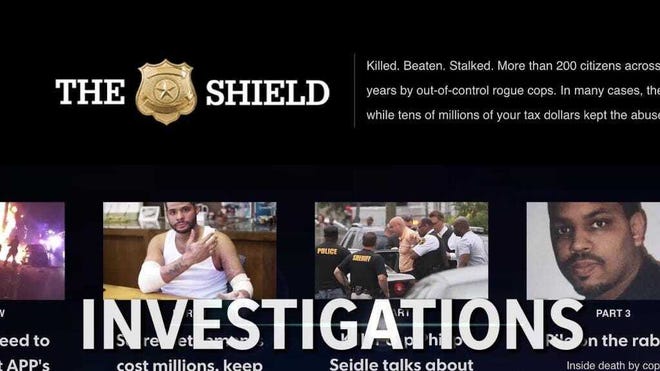 LONG BRANCH – Most of the city is without power on Friday evening, according to police. The electrical failure has trapped people in elevators and created a number of other issues that were burdening the city’s firefighters — who were rushing to various scenes with police. First responders from throughout the area were assisting the city’s emergency services….