Anthony Albanese has outraged Melbourne residents by mispronouncing their city and collective name.

The opposition leader referred to Melburnians as Mel-BORE-nians in a campaign speech in the city on Wednesday morning.

Australians, and Melbourne locals in particular, skip over several letters when pronouncing the city so it sounds more like Mel-bn.

The Labor leader, who has variously been known as Alba-knees, Alba-nay-zay and Alban-ee-zee, pronounced it more like Americans, who typically say the city’s name as it is written with every letter enunciated. 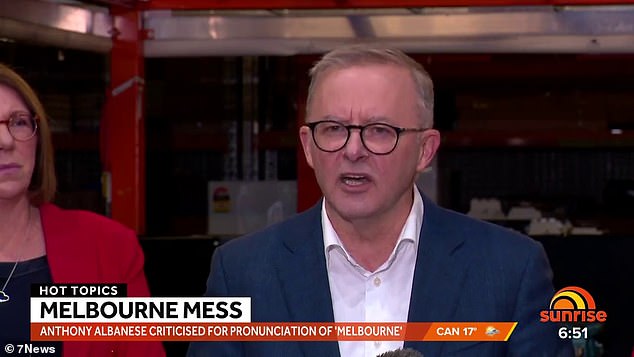 ‘Well, that’s it. I was going to vote for him but that’s a step too far. Absolute drivel,’ one very annoyed local wrote online.

Mr Albanese’s gaffe so offended Sunrise hosts that they commandeered a panel to get to the bottom of it, with one suggesting it was because he’s ‘a bogan’ who watched The Bourne Identity.

Stone, however, thought they were being a bit too tough on the Labor leader and suggested it all came down to his movie viewing habits.

‘Don’t be hard on him. He’s a massive fan of The Bourne Identity. He’s been binge watching the whole series the night before,’ she said.

‘He loves Matt Damon and it was just in his mind. “Mel-BORE-nians.”‘

Stone pointed out that Brisbane sometimes gets mispronounced as Bris-bayne, for similar reasons. 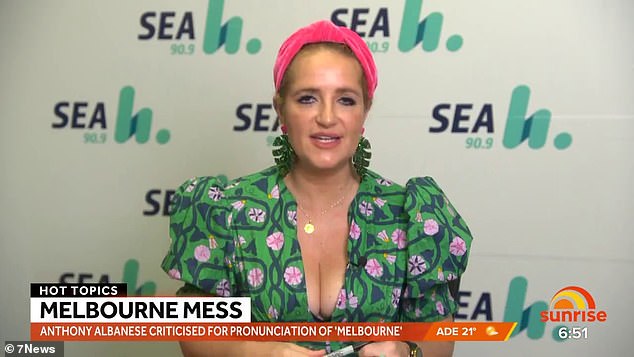 Davis then showed off his high school economics education from the 1980s.

‘I did economics in grade 12… the one thing I remember is the more you blow up that balloon and add things like wage rises, the more interest rates are going to rise, the more inflation goes up. 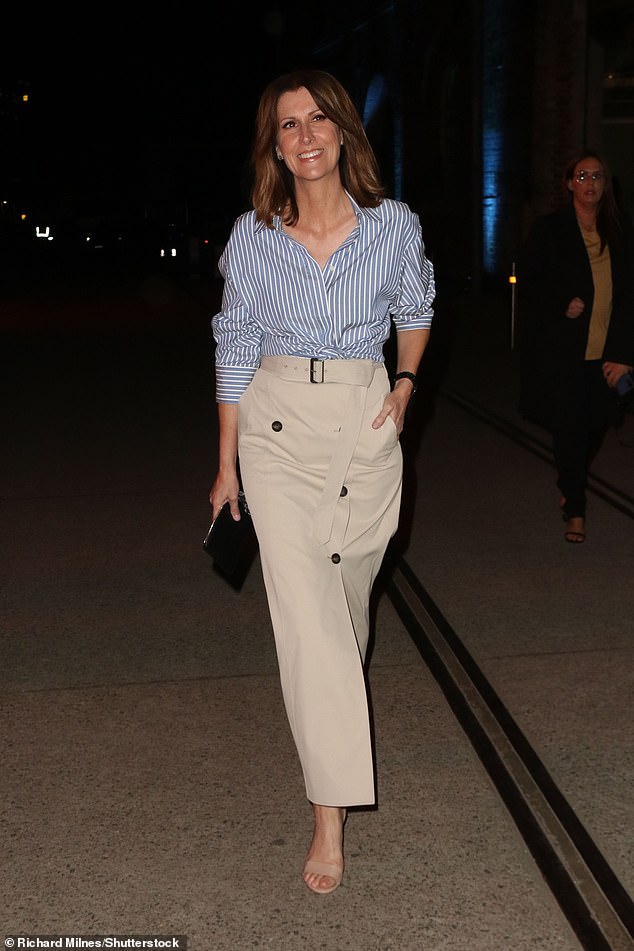 An online commenter sought to broaden the conversation beyond the name of the city’s people to include the city itself.

But others were more forgiving of Mr Albanese: ‘To be fair, there are a lot of words he mispronounces,’ one wrote.

Another, like Davis, said it all boiled down to economics. ‘I couldn’t care less what he calls us, I care what he does for us!’ they wrote.

One poster expressed sympathy for the Labor leader, though, writing: ‘You gotta have thick skin to survive the brutal issues, I’m willing to donate a bag of cement.’ 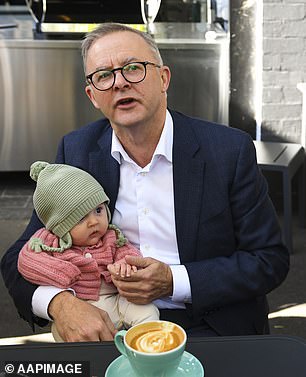 Some used the opportunity to have a crack at Prime Minister Scot Morrison, or the Sunrise presenters who took issue with Mr Albanese’s speech.

‘Noticed Sunrise haven’t picked Morrison up on his mispronounced words. You could run a weekly series on just that,’ one wrote.

Another wrote: ‘I’m sure they have wonderful lives that their big political issue is pronunciation.’

Stone did address that, though:  ‘You know it’s a slow news day when we’re getting upset at Albanese for that,’ she said.

‘Because there’s probably plenty of other things he’s probably doing wrong and mispronouncing, let alone how he says the name.’

The movie stresses the horrifying nature of his teeth. Multiple gags in the movie are centered on slowly zooming...

An outbreak of monkeypox in the UK could have...
Celeb Zone

Who is Liz Cho? Elizabeth ‘Liz’ Cho was born on...
Business

The movie stresses the horrifying nature of his teeth....

Downton Abbey: A New Era premiered this week, and...
- Advertisement -