PHOENIX (AP) — The parents of a Texas man fatally shot five years ago by a Mesa police officer at an Arizona hotel has agreed to settle their legal claims against the city over their son’s death.

The Arizona Republic reports that the city has declined to reveal how much it will pay to settle the lawsuit over the 2016 shooting death of 26-year-old Daniel Shaver of Granbury, Texas.

Then-Officer Philip Brailsford shot Shaver as Shaver lay on the ground outside his hotel room and was ordered to crawl toward officers.

Brailsford was charged with murder in Shaver’s death, but a jury acquitted him of the charge.

The newspaper reported that the city and police officers settled with Shaver’s parents on May 28 but have failed to reach an agreement with Shaver’s widow, Laney Sweet, and two children, court documents show.

Sweet filed a lawsuit in 2017 seeking $75 million in damages, alleging Shaver had not provoked the killing and the event could have been avoided if officers had investigated more.

Sweet, in a statement emailed to The Republic, said she looks forward to a trial date.

The U.S. Department of Justice opened a civil-rights violation investigation against Brailsford. The Mesa Police Department in March 2018 said the DOJ had subpoenaed the department for all documents about the January 2016 shooting.

Results from that investigation have not been released.

Mesa initially fired Brailsford, but he was later rehired to apply for a pension and then took medical retirement. 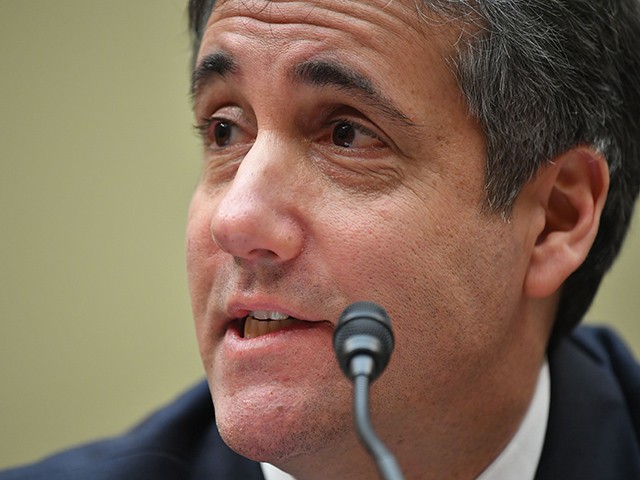 Former Trump lawyer Michael Cohen said Wednesday on MSNBC’s “The ReidOut” that former President Donald Trump will be indicted for crimes related to the mishandling of classified documents soon. Cohen said, “I do think there’s going to be an indictment and relatively soon. I believe there will also be congressional hearings with Donald in the… 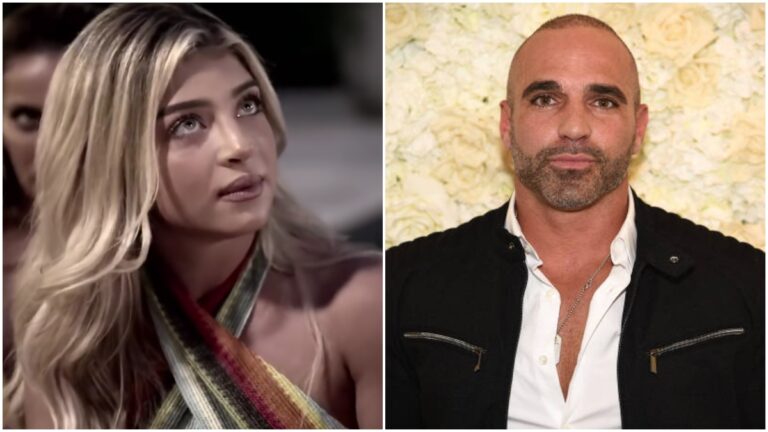 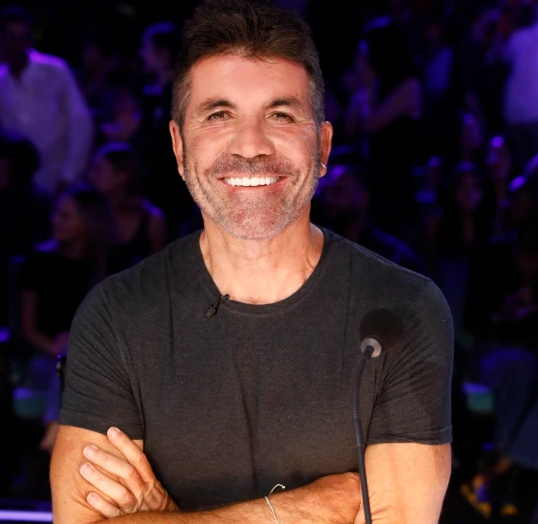 Simon Cowell has recalled his wild behaviour when he was a pre-teen.   The TV mogul, who has an 8-year-old son named Eric, revealed he was already smoking and drinking from the age of eight and was arrested for hijacking a bus at age 12.   Simon, 63, said he got up to a lot of mischief in…

We have been giving a lot of time to the famous celebrities out there. This time we are going to focus on Jordan North. He is a famous British DJ. Jordan works for BBC Radio 1 and is quite famous among his fans and his peers. Advertising Advertising A large amount of success has been…

Aurora, Sandy Hook, San Bernardino, Orlando, Las Vegas, Parkland, Waffle House. All have witnessed gun violence carried out by a killer brandishing an AR-15 or AR-15-style assault weapon, America’s weapon of choice for mass shootings.  Dubbed ‘America’s Most Popular Rifle’ by the NRA, it is estimated that there are eight million of the powerful –…

ABC Sophia Bromberg The Voice Season 21 of NBC’s “The Voice” has officially wrapped up airing the Blind Auditions for the season, and that means the coaches filled up the last few spots on their teams. For team Ariana Grande, that meant filling one spot with a singer that lived up to Grande’s vocal abilities….