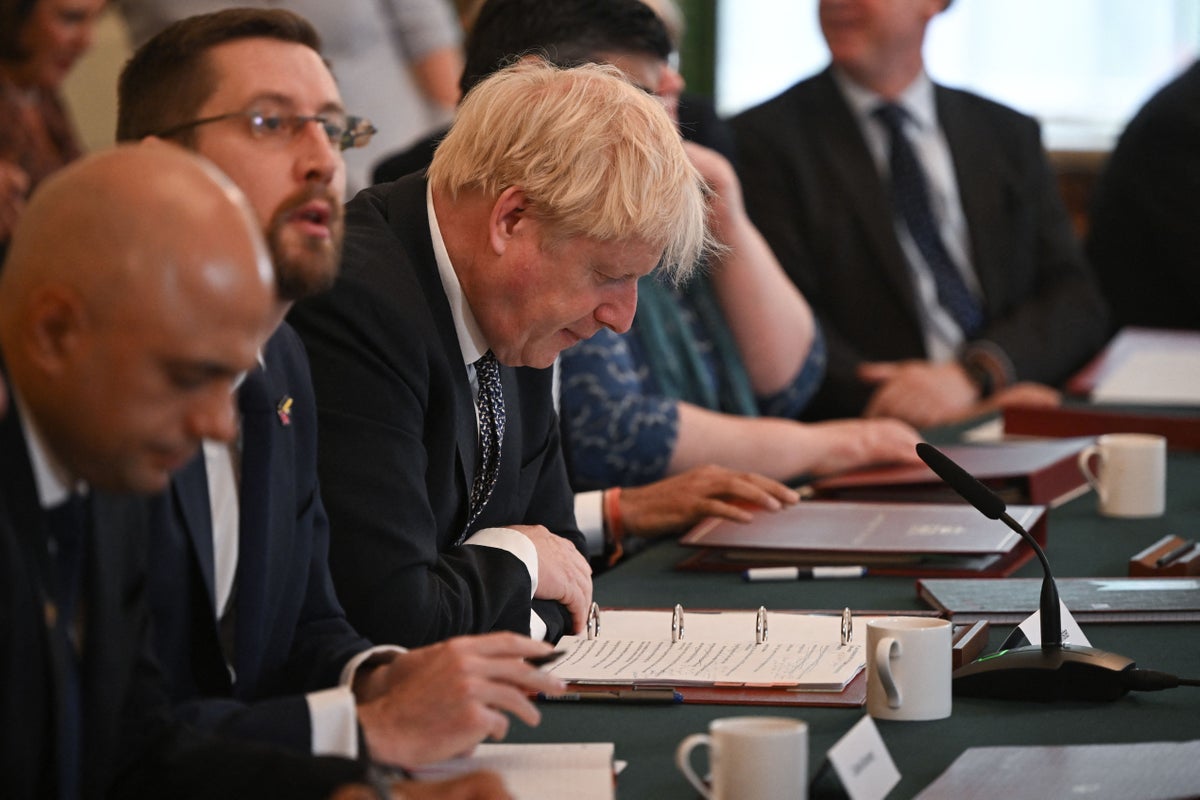 One of Boris Johnson’s ministers has publicly criticised the government’s decision to freeze the civil service graduate fast stream for at least year, saying it “makes no sense”.

The comments from Greg Hands come after it was revealed the highly competitive scheme would be suspended as part of Mr Johnson’s controversial plans to reduce the civil service heacount by a fifth.

He told the cabinet in May that “we have got to cut the cost of government to reduce the cost of living”, as he outlined proposals to cut the civil service to 2016 levels – a reduction of 91,000 staff.

Leaked minutes from a meeting the same month showed the prime minister’s chief-of-staff and Cabinet Office minister Stephen Barclay confirmed the plan to pause the civil service fast stream “for at least a year”.

In 2021, there were over 59,000 applications for the civil service fast stream, with just over 1,000 people appointed to various schemes, including project delivery and the diplomatic services.

With the application website now confirming the move to freeze the scheme for the 2023 intake, Mr Hands, an energy minister, made clear his opposition on social media on Monday evening.

“It makes perfect sense to control the size of government and ask why & where it has grown since 2016,” he said, but added: “It makes no sense to say, like this, that for one year, the best and the brightest aren’t welcome to serve their country”.

“Losing a great opportunity to harness young talent & pulling up the ladder to those young people who want to serve our nation. Bonkers”.

The decision was also condemned by the former Conservative leader William Hague, who described the decision in June in article for The Times as the “wrong choice” and said the government had “opted for retrenchment”.

When the move was confirmed earlier this year, a government spokesperson said: “As the prime minister has made clear, the civil service works hard to implement the government’s agenda and deliver for the public.

“Our focus is on having a civil service that has the skills and capabilities to continue delivering outstanding public services, which is exactly why we have changed recruitment rules to bring in the very best talent and are investing in the professional development of our people”.

They added: “It is crucial that all aspects of taxpayer spending demonstrates efficiency and value for money.

“It was right to grow the civil service to deliver Brexit and deal with the pandemic, but we must now return it to 2016 staffing levels and have asked all government departments to set out how this might be achieved.”

A hate crime awareness course that gave alleged offenders arrested for activities such as sharing a tweet the chance to avoid prosecution...
- Advertisement -

As the MCU's introduction of mutants looms large...
- Advertisement -