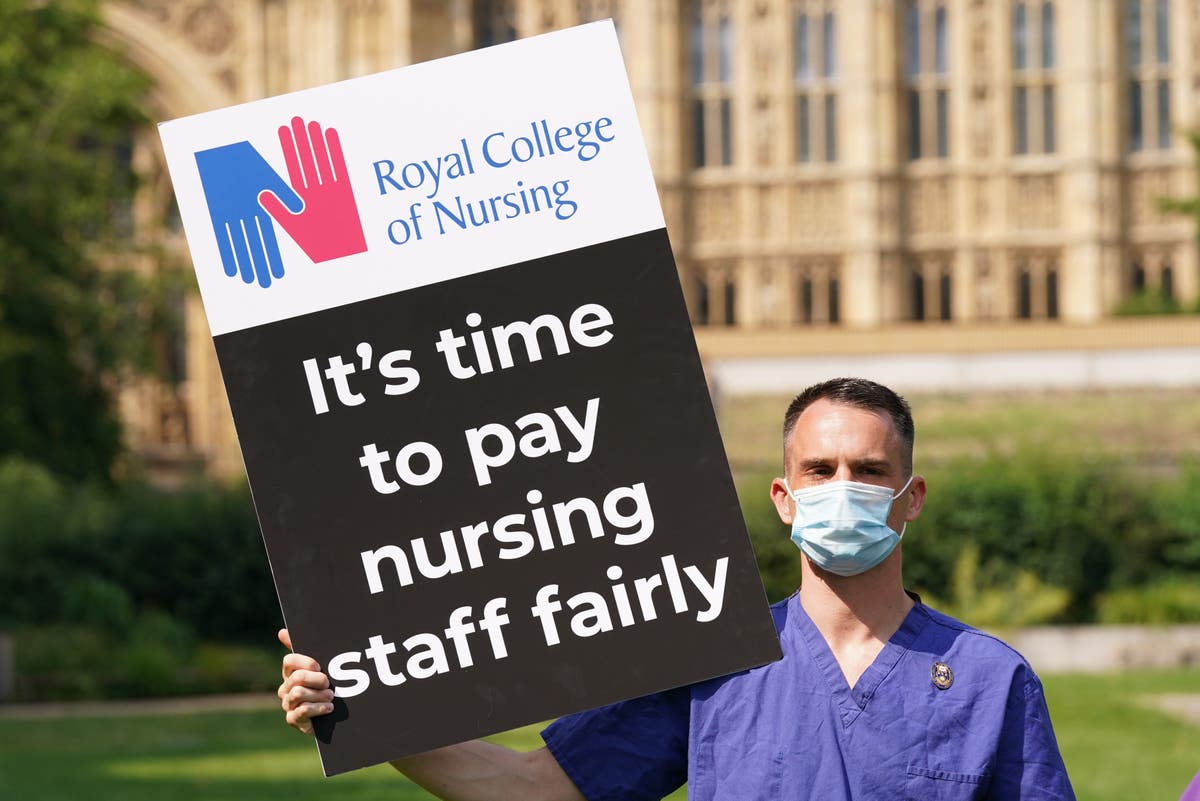 A health minister has refused to rule out the £1.5bn bill for boosting NHS pay being swiped from budgets set aside for health or social care.

The chaotic announcement of the 3 per cent rise for 1 million workers prompted suspicions of a battle between the Treasury and the health department over who picks up the tab.

In the Commons, former health secretary Jeremy Hunt demanded a commitment that the £1.5bn cost would not mean “cuts” to wider health or care spending.

But Nadhim Zahawi, the health minister, said only: “We will continue to make sure the NHS has everything it needs to continue supporting its staff.”

One option would appear to be taking the £1.5bn from an expected hike to national insurance payments – although that is meant to finally tackle the social care crisis.

Mr Hunt, now the chair of the Commons health committee, warned that would mean the cash-starved care sector “once again loses out because of pressures in the NHS”.

Mr Zahawi also came under fire over the plan for “vaccine passports” to enter crowded venues, starting with nightclubs from the end of September.

The minister triggered suspicions that the government might swerve a vote it is in danger of losing, by saying: “We reserve the right to mandate its use in the future.”

But, under pressure from MPs on all sides demanding a vote first, Mr Zahawi conceded Parliament would have an “appropriate say on the matter”.

The minister also lifted the lid on other “crowded venues” that might be included, if the crackdown goes ahead as threatened.

He namechecked “music venues”, “business events and festivals” and “spectator sport events” – with the Premier League already known to be considering the move.

“We’ve seen in other countries, whether it’s in Holland or in Italy, the opening of nightclubs and then having to reverse that decision rapidly,” he told MPs.

“So what we’re attempting to do – the reason we have the Covid vaccination pass in place – is to work with industry in this period, whilst we give people over the age of 18 the chance to become double-vaccinated.”

However, many believe it is a phantom threat, to browbeat young people to accept vaccination by September – as Boris Johnson allegedly acknowledged in a private briefing with Tory MPs

Gymnastics superstar Simone Biles was sensationally pulled out of the team final because of a 'mental error' in a...
News