Natalie Tsokas mother of two recounts her traumatic moment when she heard how Scenic Rim Regional Council cleared the grave of her 8-year-old son Ollie Tsokas leaving only a patch of dirt.

According to her, she said she lived through the trauma of her eight-year-old son’s death all over again when local authorities totally cleared his grave, she said she received an email last week informing her that her son Ollie’s grave had been cleared of a number of unauthorised items that contravened Tamborine Mountain Cemetery’s policies.

The 8-year-old Ollie Tsokas died in 2018, nothing was disclosed that caused his death.

His mum Mrs Tsokas said that she will create a memorial of her son’s death in three weeks’ time, but she has since been “devastated” by the news following the evacuation of Ollie’s grave.

“I was just crying and crying, and the kids were crying,” she said.

“It just felt like we were reliving the trauma of his death — he can’t just be left alone.

“His grave was left without a marker on it, without anything on it, it was completely empty, everything was taken away.”

Ms Tsokas said in the last year she was notified by Scenic Rim Regional Council that she would need to keep her son’s gravesite tidy.

A child’s grave with a column of balloons and a ring of flowers, fronted by a photo of a young boy.

Later, she said, she was told she would instead need to remove the items on top of the grave, including crystals, flowers, photos and his favourite rocks, which had been placed there by his friends from school.

She said she complied and removed all loose items, leaving only a border, a wooden box with a candle on it, and the cross bearing his name.

“I did it, I did so and at that time, I contacted a mason to see how to go about putting a proper headstone there,” she said.

“Then they contacted me on Thursday night saying that they had already taken out everything from Oliver’s grave — they’d already done it and that I could pick it up from Beaudesert.”

Ms Tsokas said she did not understand why other options had not been discussed, or why she had not been called before the council took action.

“It would have taken very little consideration to keep me informed about what they were doing on my son’s grave before they did it, not a couple of days later,” she said.

“And they removed his marker too — that’s not reasonable at all.”

“My fiancé took his own life a month before our wedding and it’s been over seven years and I still struggle on a daily basis,” she said.

“Coming to this cemetery and not having flowers there, it broke me — stopped me from being able to start my life again.

“I needed to know that even in winter there’s flowers or the seed of flowers here at all times, because when he died I promised I would always keep flowers with him, that was my promise to him.

“I come to this cemetery most days at dusk … it’s important for me to, because it’s an ongoing process of grieving — grieving doesn’t end at a funeral.”

Get our free weekly email for all the latest cinematic news from our film critic Clarisse Loughrey Get our The Life Cinematic email for free Margot Robbie has described the note she gave director Damien Chazelle while filming Babylon’s many cocaine-snorting scenes. In the film, Robbie plays a debauched actor during the silent film era….

Twelve-time world boxing champion Manny Pacquiao has announced his retirement from the sport. The 42-year-old called time on a decorated career and has turned his attention to a presidential run in his native Philippines. Known as PacMan, he won his first major title at 19 when he took the WBC flyweight strap and in a…

The Ondo Sector Command of the Federal Road Safety Corps has revealed that a total of 218 road crashes were recorded across Ondo State between January and June this year. The corps also disclosed the crashes killed 75 people, while 1,428 persons were involved during the period under review. The Deputy Corps Commander (Operations), Mr…. 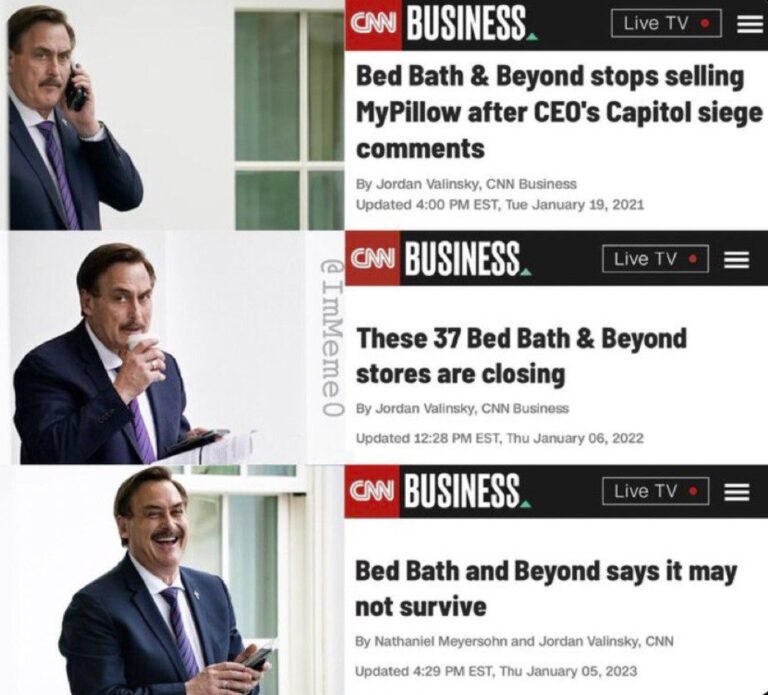 In January 2021, Bed, Bath & Beyond dropped MyPillow products from their stores. Liberals celebrated: Bed Bath & Beyond has now officially DROPPED MyPillow! Thank you to everyone who stepped up and help amplify our message and thank you to @BedBathBeyond for siding with democracy. — MeidasTouch.com (@MeidasTouch) January 19, 2021 When that happened, conservatives… 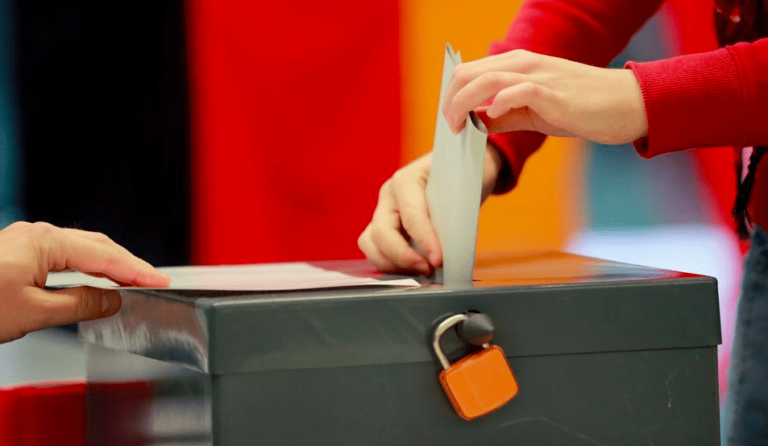 In 2021, Germany held a nationwide general election that will now have to be re-run in its capital city of Berlin after multiple discrepancies and voting irregularities were revealed, similar to the voting issues experienced across the United States. However, the US leadership wouldn’t consider redoing an election regardless of evidence of election law violations….