Social media users were shocked on Wednesday after a video of an awkward moment between two presenters went viral on social media.

In the video NBC Namibia News presenter Elmarie Kapunda can be heard speaking about a boxing match, before turning to sports presenter Jessica Kaimu.

Kaimu interrupts her, saying: – “No. We are not going to do that. You’re just going to greet me and say ‘take it away.”

There was an awkward pause before Kaimu is told that they are “live”.

The two then stare in silence until the broadcast is cut.

This prompted the hashtag #jessicawearelive to trend in Namibia and neighboring South Africa.

A day after, a news team from the SABC, South Africa’s public broadcaster, did their own version of the cringe-worthy exchange:

Some journalists say the faux pas may be linked to a recent NBC strike over pay and conditions.

Namibian journalist Jemima Beukes tweeted that she had been told Kaimu didn’t know they were living as “she didn’t have an earpiece to communicate with the camera director. The recent NBC strike was partly because of a lack of equipment”.

Nonetheless, tweeters have been enjoying themselves at the anchor’s expense with jokes and memes.

Michael Carrick will face the media on Monday for the first time as Manchester United‘s interim manager as he becomes the next former player to take temporary charge of the club after Ole Gunnar Solskjaer was sacked. The first-team coach has stepped into the breach after United ended Solskjaer’s three-year reign following a run of…

President Biden tested positive for Covid this week and is isolated in the White House, but he continues to get some work done according to WH social media accounts: President Biden continued working from the White House this morning, including speaking by phone with his national security team. pic.twitter.com/jdQkoDtupR — The White House (@WhiteHouse) July…

Strictly Come Dancing stars appeared to have given show bosses another potential headache as they enjoyed a ‘boozy’ night out together, reports The Sun. The publication reports that dancers including Johannes Radebe, Neil Jones and newcomer Kai Widdrington indulged in a drinking session at the TV studios in West London, seemingly ignoring the show’s calls…

Mission complete. NASA successfully crashed a spacecraft into an asteroid Monday, marking a win for the agency’s plan for when a devastating asteroid should ever threaten humanity.  The 1,260-pound Double Asteroid Redirection Test spacecraft, or DART, collided with the estimated 11 billion pound, 520-foot long asteroid Dimorphos at 14,000 miles per hour close to 7 million miles from Earth. The spacecraft… 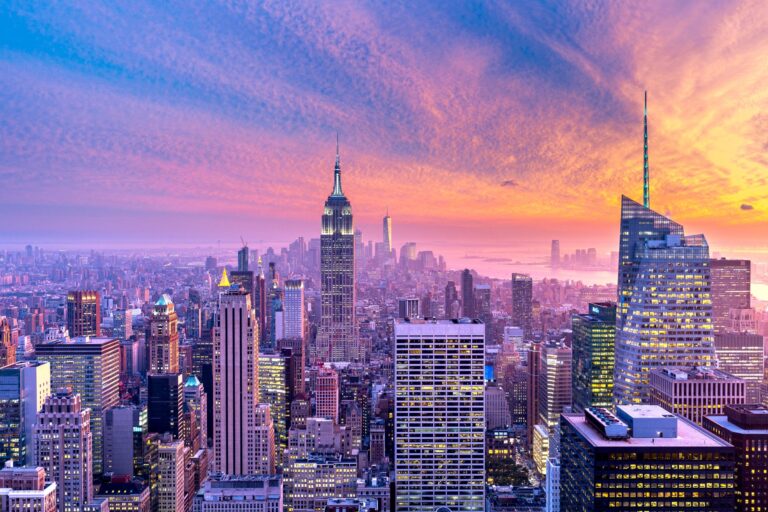 According to a recent study, if you’re single and eager to find your perfect soulmate, you might want to book a one-way ticket to the Big Apple. Jewelry company Angelic Diamonds conducted a poll that has now gone viral, ranking top cities around the world to find a soulmate by accessing the number of singles…