Does the Old Man Die in Squid Game? 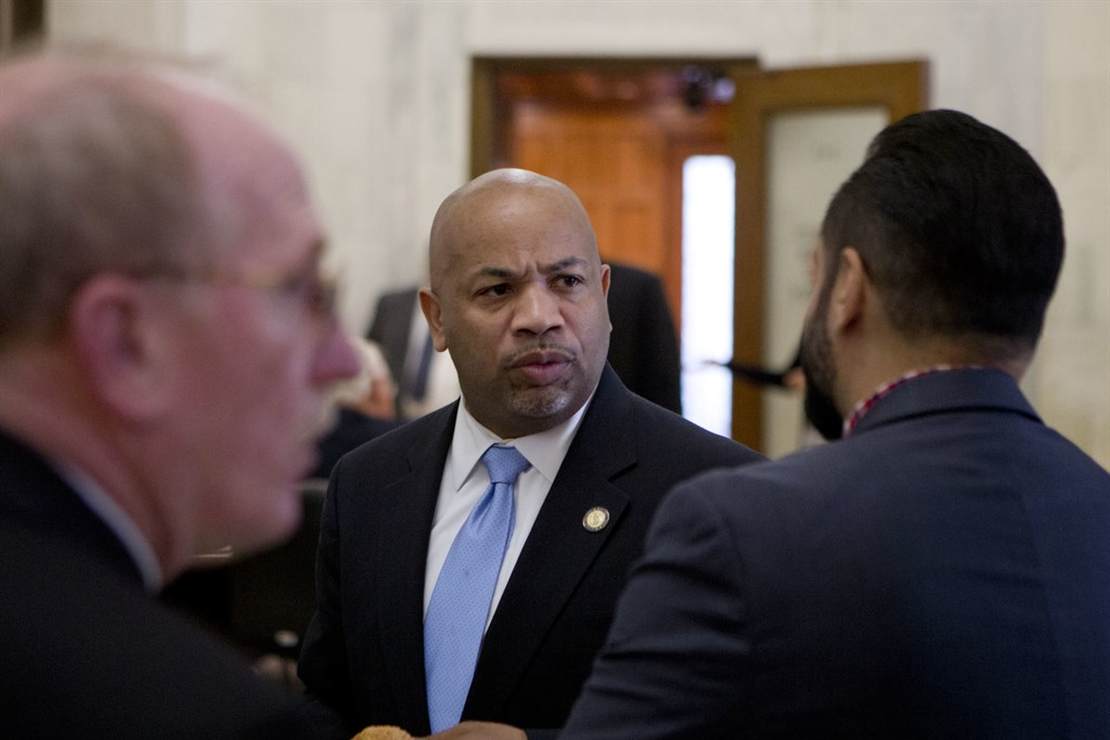 Seven years ago, the New York legislature adopted a new approach to the redrawing of congressional districts. They gave the responsibility for the once-in-a-decade exercise to an independent commission so that the lines would not be based on gaining partisan advantage.

But national Democrats are in huge trouble and in dire danger of losing their majorities in Congress in the 2022 midterms. So New York Democrats, along with Democrats in Washington, are looking to submarine the independent commission and substitute a laughably ridiculous congressional map that would take five GOP districts in the state and turn them blue.

A congressional power grab like this hasn’t been seen in decades. It shows what happens when a one-party state decides to put the screws to the opposition.

Under the most aggressive scenarios, Democrats could emerge from 2022’s midterm elections with control of as many as 23 of New York’s 26 House seats in an all-out effort to prop up their chances of retaining control of Congress. For the first redistricting cycle in decades, Democrats control the Legislature and governor’s office, giving them the freedom to reshape districts without having to compromise with Republicans, who long held a lock on the State Senate.

“New York might be the biggest redistricting weapon for either party in the country,” said Dave Wasserman, a national elections analyst with the Cook Political Report.

Yes? But…wait just a minute here. Hold the phone. Haven’t Democrats been running around the country with their hair on fire screaming about gerrymandering being the tool of the devil… or something?

Just Monday, Chuck Schumer, the state’s senior senator and the Democratic majority leader in Washington, sought to rally senators on Capitol Hill in favor of a sweeping national elections bill that would override state laws like New York’s and outlaw “vicious gerrymandering, which further threatens to divide our politics.”

Democrats don’t believe in the devil, but they sure believe in power politics. Their “gerrymandering for me but not for thee” attitude would be amusing if the end result wouldn’t be so catastrophic for Republicans.

While the GOP is expected to rack up at least a dozen more congressional seats nationwide thanks to normal redistricting procedures, Democrats are desperate to find a way to block them. And if Democrats can add five or six seats in New York, it will give them a fighting chance to hold their majorities.

Perhaps the most valuable takeaway from this cynical exercise is that politicians are gonna do what politicians are gonna do. They are not going to let a little thing like an “independent commission” get in the way of drawing district lines that favor the party in power. Indeed, in a suit that challenged the commission in 2014, a judge asked the simple question: How can any commission be considered “independent” if it was named by the governor and the state legislature?

If this parable were to expose Democratic hypocrisy and get them to shut up about evil Republicans looking to game the system — when they do the same thing — it might be worth it to have them succeed to some degree.

A woman with Down's syndrome has lost a High Court battle against the Government over legislation which allows the...
Gossips

Turkey, toys and trees at risk this Christmas

How to Watch Mumbai vs Kolkata Cricket in USA