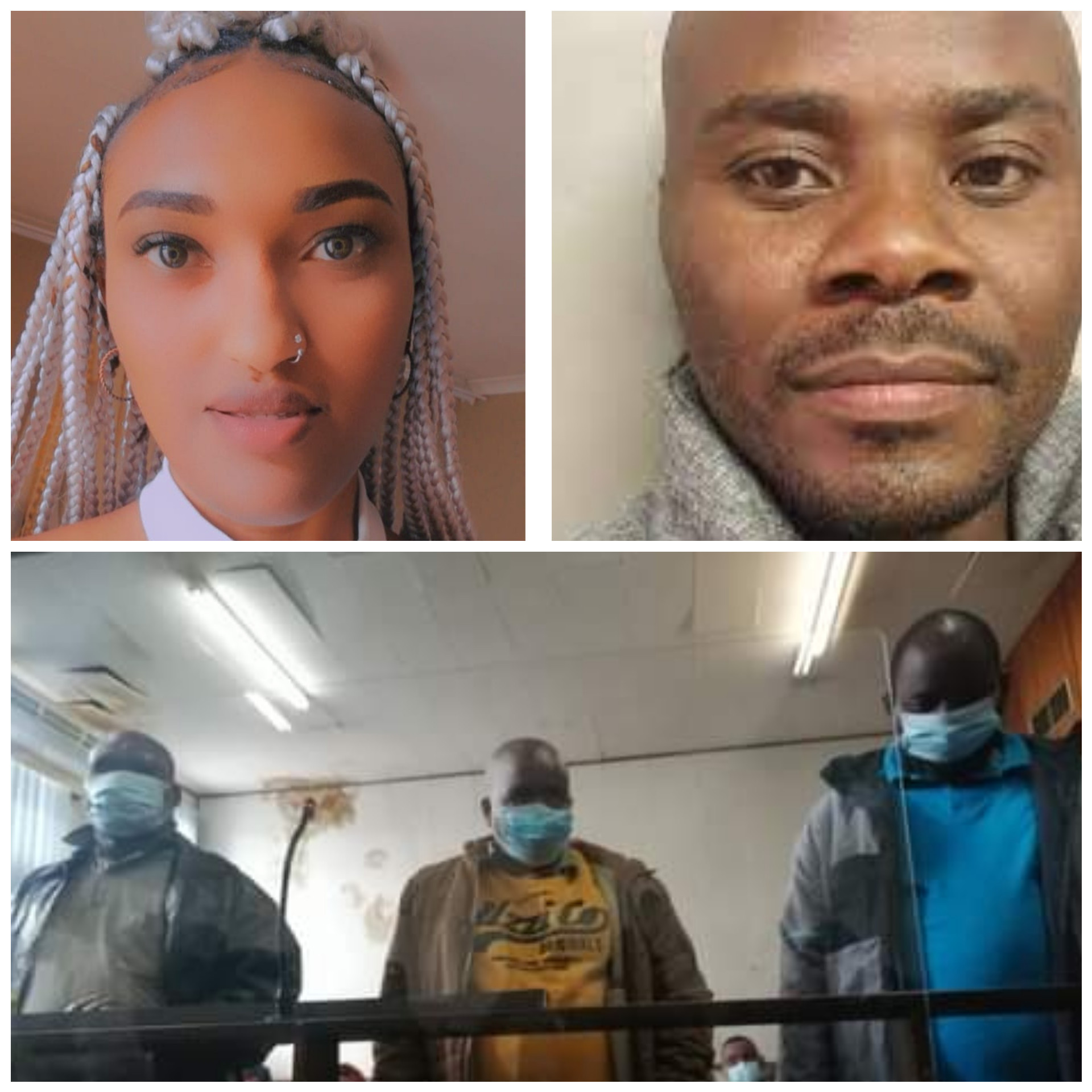 A Nigerian national and four other suspects have so far been arrested in connection with the murder of Hillary Indira Gardee in South Africa.

Hillary was the daughter of Godrich Gardee, a South African politician and former Secretary-General of the Economic Freedom Fighters (EFF)

The 28-year-old postgraduate student who was born in Lagos, disappeared on April 29, 2022, before her body was found in May. 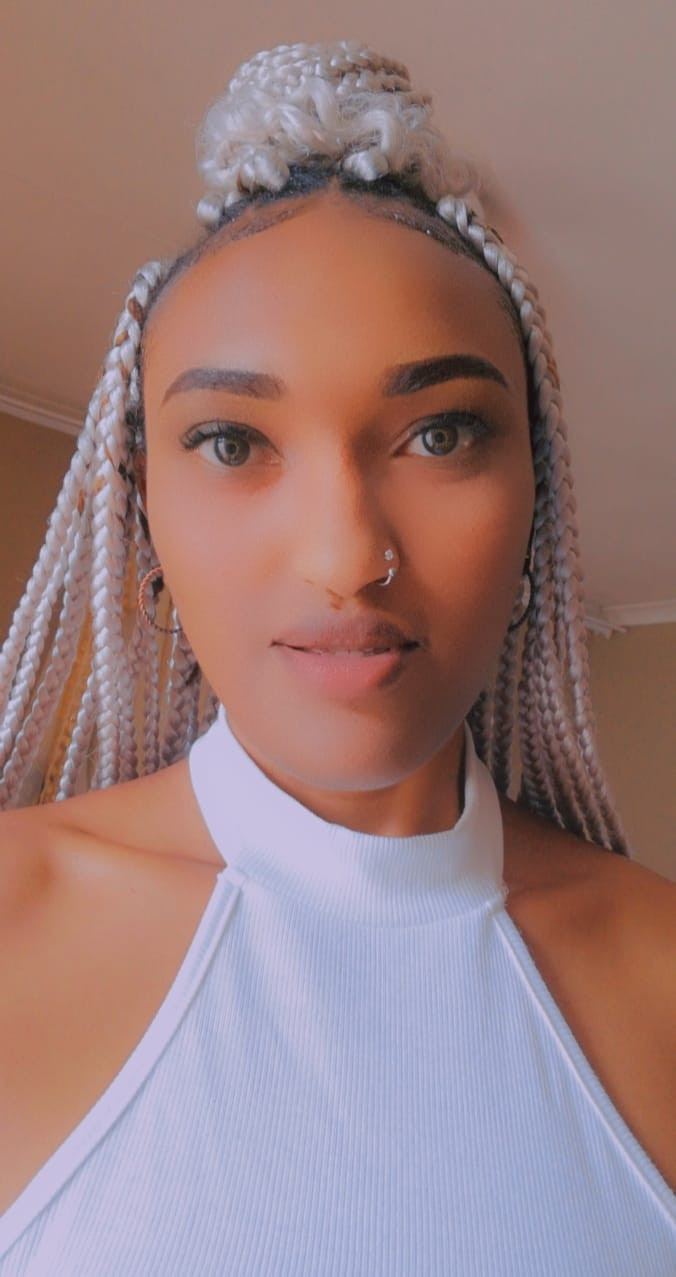 She went missing while shopping with her adopted three-year-old daughter. The child was later that day dropped off at Umnenke Street at KaMaGugu where they resided.

The suspect, a Nigerian national in his mid-thirties, was taken in for questioning on Sunday, August 14.

Mpumalanga police spokesperson Brigadier Selvy Mohlala, who confirmed the development on Tuesday, August 16, said the suspect has been charged in terms of defeating the ends of justice.

“We have taken him for questioning on Sunday afternoon and ultimately we managed to charge him today and he’s expected to appear in the Nelspruit magistrate’s court on Wednesday 17 August, facing the charges that I’ve just indicated,” he said.

“And I must indicate that we have indeed said from the beginning that we are not going to leave any stone unturned and all the people or all the suspects who have been involved in this particular case are going to be arrested.” he added.

Four other suspects, all South African nationals, have already appeared in court in connection with the murder. 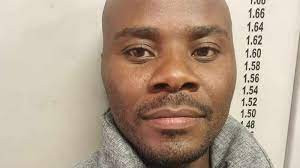 Provincial police commissioner, Lt-Gen Semakaleng Manamela described the fourth suspect as a possible serial killer as he’s been linked to the murders of three other women.

“We can confirm that working with our team from Gauteng, we managed to arrest a suspect who was wanted [in connection to the case],” Manamela said.

“The suspect was arrested and is believed to be responsible for murder also in Sundra and of two sisters at KaNyamazane (in Mpumalanga) where one of the victims was a police officer.” 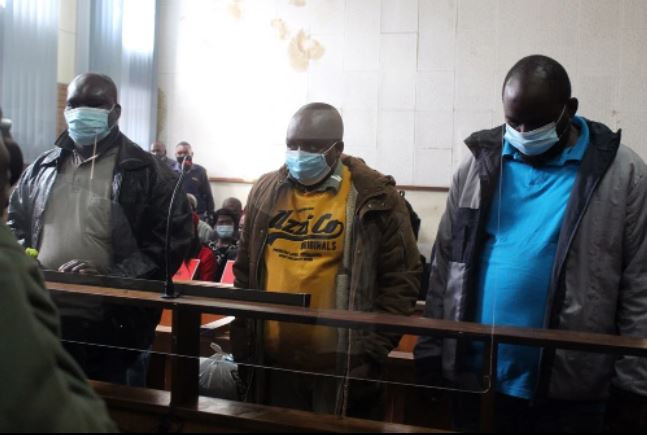 Cardi B shared a screenshot of explicit text messages she and husband Offset recently sent...
- Advertisement -

While speaking with Fox News in an interview released...
- Advertisement -