A pregnant nurse whose doctor ex-boyfriend unlawfully accessed her medical records has accused an NHS health trust of failing to take appropriate action after he was suspended for just a week.

38-year-old Tanya Sunrise says she was forced to move treatment to a different hospital after the data breach by consultant radiologist Ghassan Almeer at Nottingham University Hospitals (NUH) Trust.

Miss Sunrise reported the breach to the Information Commissioner and said she felt ‘violated’ by the invasion of her privacy.

The pair broke up in November, apparently on the same day that Miss Sunrise told him about the pregnancy. 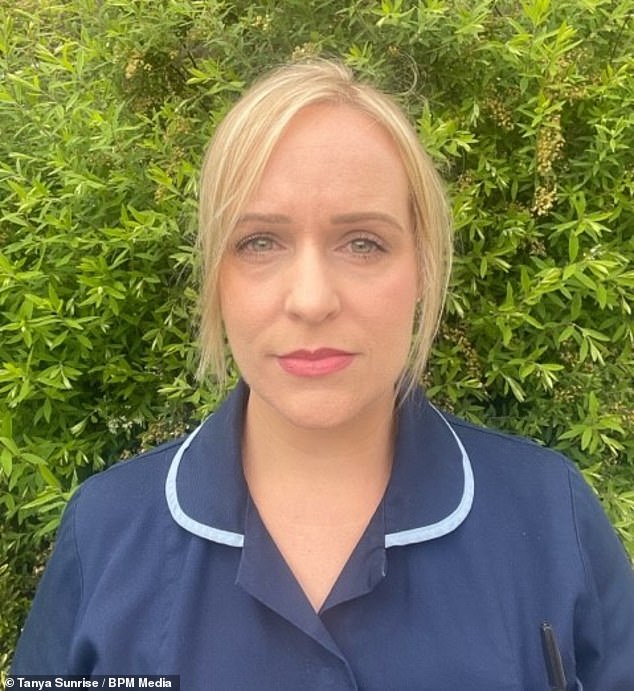 Tanya Sunrise, of Ilkeston, who is 28 weeks pregnant, had her records accessed by Dr Ghassan Almeer earlier this year, months after splitting up with him

She was shocked to learn in March that Mr Almeer had accessed her records twice, including details of her ultrasound and test results.

The private sector nurse, who is now 29 weeks into her pregnancy, said she was assured an investigation would take place after confronting the hospital.

She was told Mr Almeer was handed a week suspension and ordered to undergo online training before his return to work.

She said: ‘He seems to have completely got away with doing such an awful thing, abusing his position and violating my privacy by accessing my records.

‘NUH said they could not isolate my records from everyone else’s or protect them from being accessed again.

‘The hospital was not supportive or sympathetic to the situation I was in.

‘As a single mum-to-be it would have been nice to be able to have my baby in a familiar place with close friends and support nearby,’ she said.

‘I feel like NUH is trying to cover up this massive breach in information governance and sweep it under the carpet because he is a consultant.

‘It has all been a very traumatic experience for me.’ 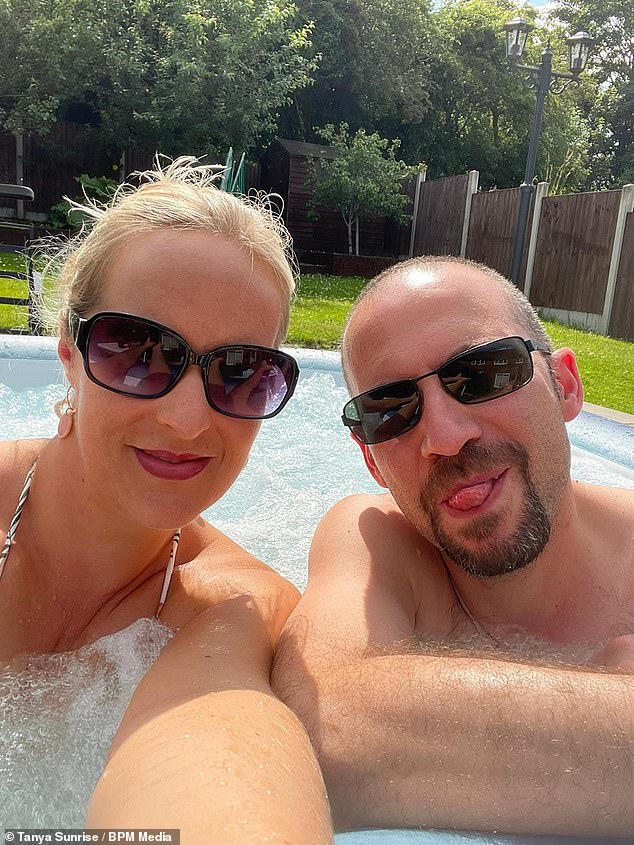 A spokesperson for the NUH trust said: ‘Accessing a patient’s medical records without clinical justification is completely unacceptable, and is a violation of basic privacy rights as well as patient confidentiality.

‘We investigated this incident as soon as we were made aware, took action in line with our policies, and reported the breach to the information commissioner.

‘We recognise how upsetting this is and have apologised unreservedly to Ms Sunrise that this has happened.’

A spokesperson for the Information Commissioner’s Office said: ‘Nottingham University Hospitals has made us aware of an incident and we are assessing the information provided.’

Getty Marcus Sasser of the University of Houston was linked to the Boston Celtics in a recent NBA Mock Draft. The...
- Advertisement -

Donald Glover enjoyed a rare outing in Manhattan’s Downtown area with his longtime partner Michelle White on Monday afternoon. While spending some...

Who are Salvador Ramos mom and father? Father, Mother,...
News

Let’s find out how Luis Mejia Hernandez Stabbed To...

Getty Marcus Sasser of the University of Houston was linked...
Bio

Boity Thulo and Sissy Boy are connected since they...
Celeb Zone

Missing persons posters and billboards have had a revamp,...