A yet-to-be ascertained a number of students and lecturers were abducted by the suspected kidnappers during the attack.

Reports said a student, unfortunately, lost his life during the mishap after they started shooting, many others sustained varying degrees of injuries.

It was established on 2 February 1989 by the Kaduna state government to provide training and development techniques in the Field of engineering, applied science, commerce and other spheres of learning.

Nuhu Bamalli Poly is one of the tertiary teaching institutions owned and managed by the Kaduna State government.

It looks like Jessie Woo stirred up a conversation on social media following a joke she told about the late Whitney Houston on the latest episode of MTV’s hit show “Wild ‘N Out.” The conversation became such a hot topic, she had to address her audience to explain her intentions behind the joke. Jessie Woo… 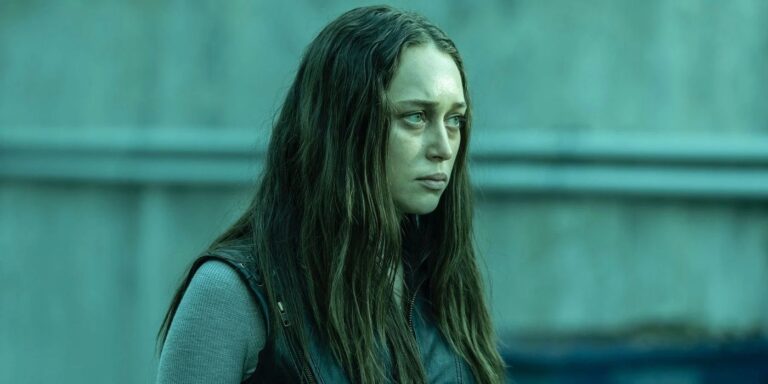 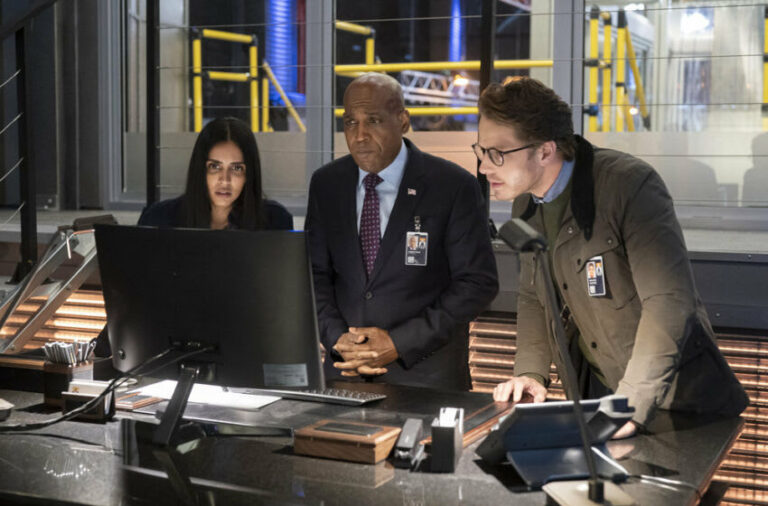 MANIFEST — “Tail Spin” Episode 304 — Pictured: (l-r) Parveen Kaur as Saanvi Bahl, Daryl Edwards as Robert Vance, Josh Dallas as Ben Stone — (Photo by: Peter Kramer/Warner Brothers) Russian Doll season 3 release updates: Will there be another season? by Reed Gaudens Ever since Manifest was added to Netflix, the popularity of the…

Emmerdale fans were left shocked as menacing Meena Jutla (Paige Sandhu) claimed her first victim on Thursday night.  After a tussle atop the village’s humpbacked bridge, Meena chucked Leanna Cavanagh (Mimi Slinger) over the edge, leaving her dead in the river below. Meena was compelled to kill off Leanna following her discovery that she had murdered…