SALEM, Ore. (AP) — Republican lawmakers voted with majority Democrats in the Oregon House of Representatives to take the historic step of expelling a Republican member who let violent, far-right protesters into the state Capitol on Dec. 21.

Legislators said on the House floor that this could be the most important vote they ever cast. They then proceeded Thursday night to expel an unapologetic Rep. Mike Nearman with a 59-1 vote, marking the first time a member has been expelled by the House in its 160-year history. The only vote against the resolution for expulsion was Nearman’s own.

Rep. Paul Holvey, a Democrat who chaired a committee that earlier Thursday unanimously recommended Nearman’s expulsion, reminded lawmakers of the events of Dec. 21, which were an eerie foreshadowing of the much more serious Jan. 6 assault on the U.S. Capitol.

“On the morning of Dec. 21st, a couple hundred protesters — some of them heavily armed and wearing body armor — arrived at the Capitol for a protest, with the intent to illegally enter and presumably occupy the building and interrupt the proceedings of the Oregon Legislature,” Holvey said. “Staff and legislators were terrified. We can only speculate what would have happened if they were able to get all the way in.”

Nearman said he let the protesters in because he believes the Capitol, which has been closed to the public to protect against spread of the coronavirus, should have been open. The assault happened during a peak of the pandemic.

But even Republicans, who are often bitterly opposed to Democratic initiatives on climate change and some other bills, said the crowd outside the Capitol that day was not made up of constituents who wanted to peacefully engage in the democratic process.

Some were carrying guns. Some shouted false QAnon conspiracy theories about Democrats kidnapping babies. They carried American flags, banners for former President Donald Trump and a sign calling for the arrest of Democratic Gov. Kate Brown. They broke windows and assaulted journalists.

“Nobody should have opened the door to the people who were here that day,” said Rep. Daniel Bonham, a Republican and a member Holvey’s special committee.

The final straw for Republican House members came on June 4, when video emerged showing Nearman choreographing how he would let protesters into the Capitol a few days before it actually happened. For his fellow lawmakers, that was proof it was a premeditated act, which Nearman acknowledged. All 22 of his fellow House Republicans wrote him on Monday, strongly recommending he resign.

As lawmakers gathered to decide Nearman’s fate, a few dozen people waving American flags and one carrying a sign saying “I am Mike Nearman” gathered outside the Capitol. One repeatedly kicked a metal door, sending booms through a marble hallway of the building.

Nearman was seen on security video opening a door to protesters on Dec. 21 as lawmakers met in emergency session to deal with economic fallout from the coronavirus pandemic. Protesters barged into the building, which was closed to the public because of coronavirus safety protocols, got into shoving matches with police and sprayed officers with bear spray.

“It’s impossible to overstate the seriousness of the reason we are here today,” Holvey said during the committee hearing. “Rep. Nearman enabled armed, violent protesters to enter the Capitol, breaching the security of the Capitol, which was officially closed to the public, and also endangered the authorized staff and legislators inside the building.”

Hundreds of people provided written testimony to the House Special Committee On December 21, 2020, which was composed of three Democrats and three Republicans.

Some who testified excoriated Nearman as a seditionist. Others praised him for letting people into the Capitol, saying residents should be allowed to attend even though hearings are livestreamed on video.

“Mike Nearman’s behavior … was abhorrent and anti-democratic,” David Alba said. “Furthermore, by aiding and supporting extremists, he has placed people’s lives in danger. He should be removed from office and he is not fit to represent my district.”

But Nearman’s supporters said they elected him and the House should not expel him. One supporter suggested the 22 GOP lawmakers who asked him to resign should be voted out of office.

“May your Republican constituents take no mercy on you,” Casey Ocupe said in written testimony.

Nearman also faces two misdemeanor criminal charges and has said he will seek a trial by jury. 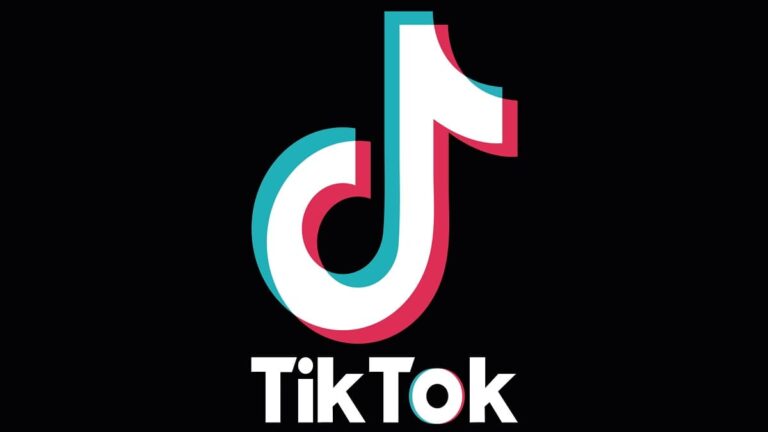 WATCH: Baby Juicy Fruit Mrsseductress Twitter Video Viral on Reddit, and Leave Instagram Scandalized: Currently, the name of an Instagram user that has been going viral on social media platforms is Babyjuicyfruit. Along with this, there is a question as well regarding the matter of the Instagram user and it is, Did it ever happen… 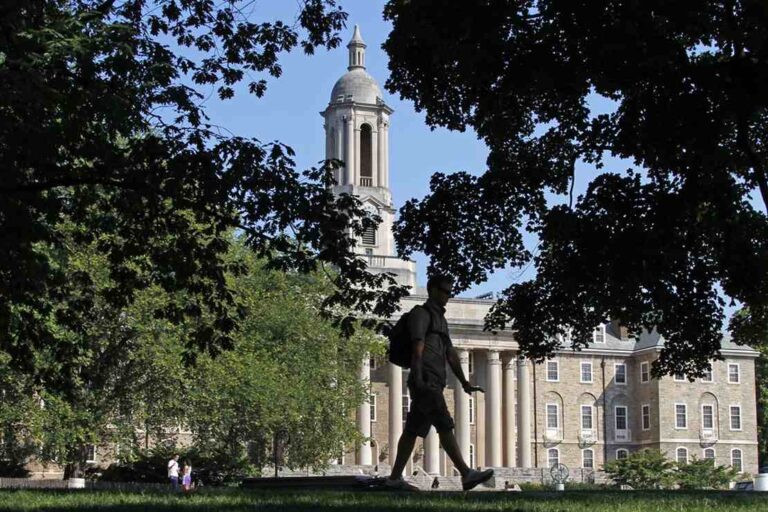 There are such a lot of ridiculous issues being taught in American schools and universities lately {that a} professor who defends the Taliban could appear staid and conservative in comparison with a few of his colleagues, however that’s only a signal of how far American academia has fallen. Christopher Prepare dinner, a professor within the… 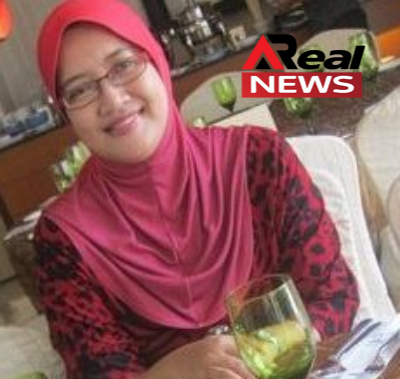 The words of writers and authors will always remain on the earth even after death. The editor brings those writings to the perfect form in the frame. What if the person in a systematic order is missing? Will the work be done properly? What if the person in that tree dies? Everything collapses.  Every position…

Four months ago, Bari Weiss published a first hand account of wokeism taking over a private high school in New York. Math teacher Paul Rossi wrote: My school, like so many others, induces students via shame and sophistry to identify primarily with their race before their individual identities are fully formed. Students are pressured to…

As Greg Schiano pulls even with Frank Burns and Theresa Grentz gets into the Naismith Hall of Fame, a look at the best who’ve worked on the banks 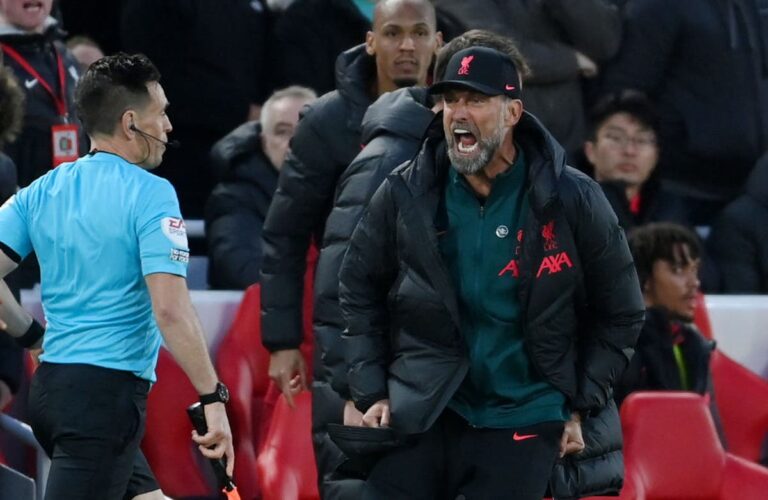