Ozark: Did Wendy Byrde Deserve To Be Punished? 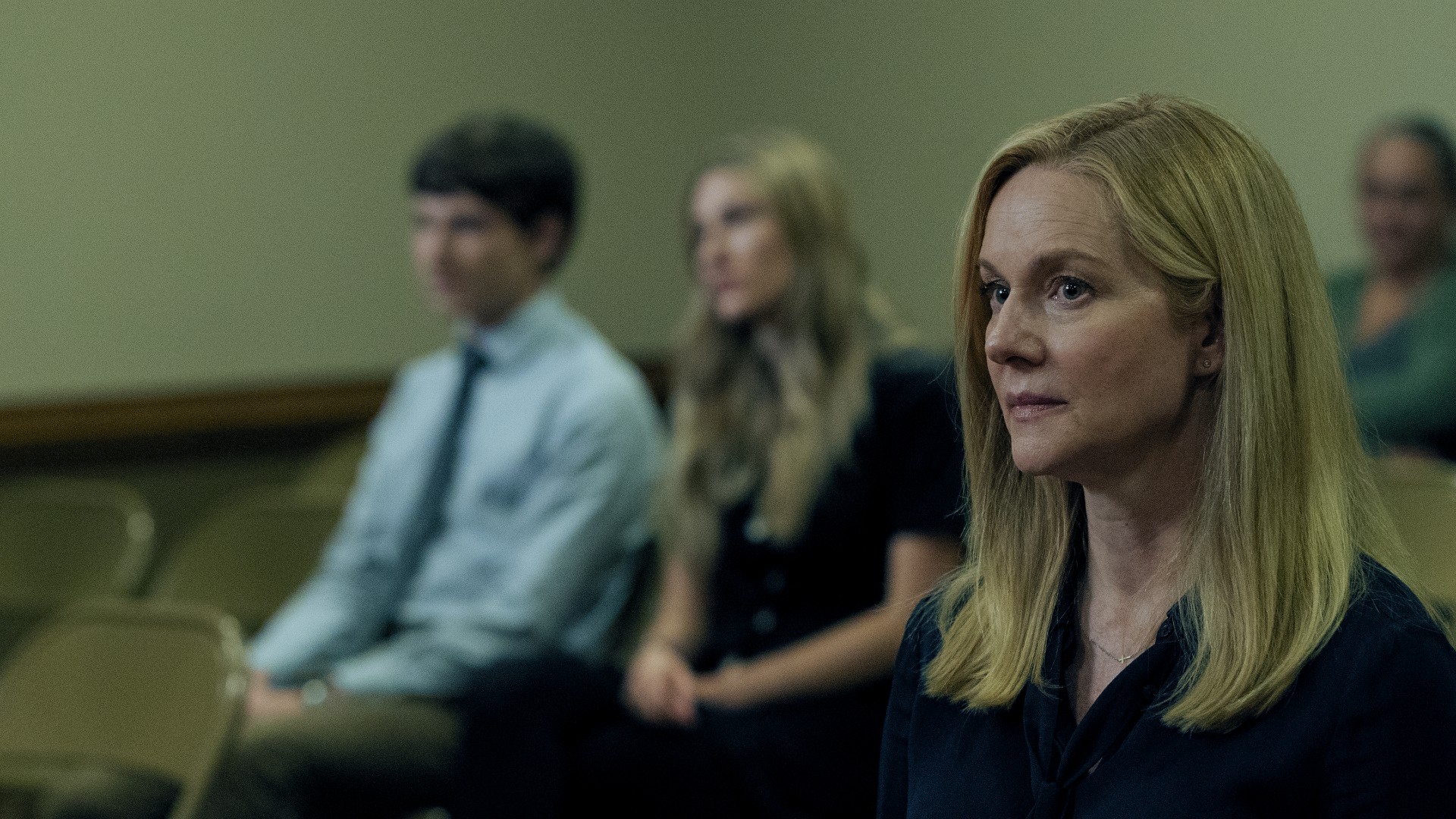 Well, she did. As we know after watching the series finale, Marty and Wendy are going to go back to their home in Chicago with all of their opposition in the grave. The final frame shows Wendy smiling as her son puts a bullet through Mel the private investigator (Adam Rothenberg). In many ways, Wendy is the one who manipulated her kids until they became just like her: ruthless, immoral, and willing to do anything to protect the four people within the Byrde walls.

The fact that the writers let her walk without retribution is something that mirrors real life all too well. So many mass murderers, rapists, and atrocious felons go free every day, passed up by the U.S. justice system for other smaller criminals. Ozark could be making a statement in this way to pull open the curtain on the types of people who may walk among us without even knowing it. The fact that Wendy is a politician and the way she goes about her business is an even greater indictment on who has power in our world.

Wendy never kills a single person in the series with her own two hands. She’s the ventriloquist, the puppet master who pulls the strings and sees the chaos ensue. This fits her professional background to an eerie tee. Presidents, congressmen, and world leaders all over the planet give orders that get people killed and ruin the lives of those who are still living.

Wendy loves to be in that comfort zone where she’s hobnobbing with the local lawmakers, bribing lawyers to do what she wants, and threatening those who don’t do as she says. She often likes to put the onus on the other person, listing what they will be missing out on if they don’t do as she wants, never recognizing the damage she will cause.

She’s the master manipulator and is willing to use any tactic to contort someone to her desired outcome. Wendy pretends to be mentally unwell in the final episodes to convince her children to stay with her instead of her father, a strategy that undermines the importance of mental healthcare and takes advantage of her children’s feelings for her. She likes to prey on those she deems weaker than her. Wendy views the drug game as the means for her to reach the potential she always thought she had in life.

Is the show encouraging others to take this path of feeding their egos just because they didn’t punish her? Almost certainly not. Rather they were likely trying to demonstrate that the Byrdes are so conniving that they were destined to find a way out. And Marty shouldn’t be left off the hook just because his intentions seemed more measured. There is no good reason to launder money for a drug cartel. Yes, Marty always takes the more calculated approach to leaving the criminal life behind, but he never gets in the way of Wendy’s methods.

Police in Wichita, Kansas, is looking for a suspect who defecated in the middle of a...
- Advertisement -