PORTLAND, Maine (AP) — Most of Maine is now experiencing moderate drought or unusually dry conditions, as a lack of steady rain persists.

The federal government’s drought monitor released on Thursday showed much of central and western Maine being in the moderate drought category, while the southwestern coast and part of central Maine and the Midcoast are considered abnormally dry. Far northern Maine remained normal.

It was a dramatic change from a week earlier when most of the state was considered dry, but there was no drought.

Elsewhere, virtually all of Vermont and and New Hampshire are considered to be in a moderate drought or to be abnormally dry.

In Maine, water levels are lower than normal on some rivers, and some wells have dried up. The Maine Emergency Management Agency plans to begin a dry well survey on June 17.

Posted by Kane on October 1, 2022 2:42 am NEWS JUNKIES — CHECK OUT OUR HOMEPAGE News: Prized USC freshman/former five-star prospect Vince Iwuchukwu tells @CBSSports he suffered cardiac arrest during an early July team workout and was hospitalized. It’s undetermined when (or if) he’ll be cleared by doctors to play for the Trojans. —…

Singapore is reporting its highest number of COVID-19 cases in over a year after their nation reached its 80 percent vaccine threshold. As a result, authorities are beginning to once again implement lockdown measures, including banning social gatherings in the workplace and requesting that residents only go to a maximum of one social gathering per… 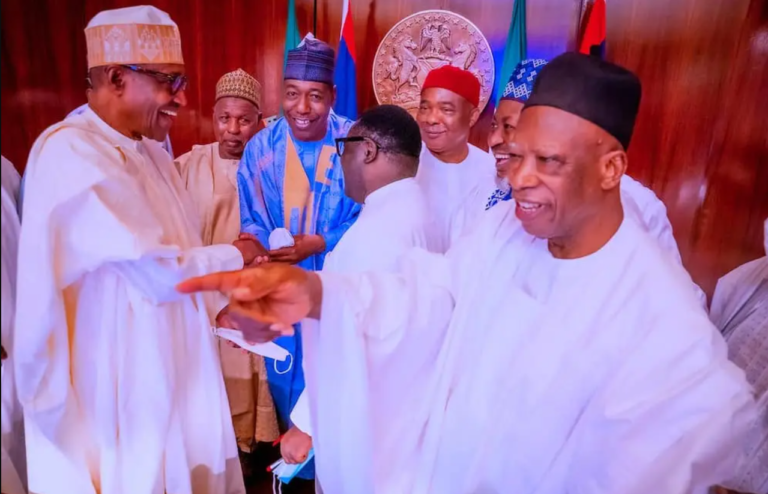 President Muhammadu Buhari on Tuesday August 29 met with state governors elected on the platform of the All Progressives Congress at the State House, Abuja.   Governors who attended the meeting include Abubakar Bagudu of Kebbi, Babajide Sanwo-Olu of Lagos, Dr Kayode Fayemi of Ekiti, Abubakar Badaru of Jigawa, Dapo Abiodun of Ogun, Abubakar Bello of Niger,…

Donald Trump’s attendance at Game 4 of the 2021 World Series has naturally generated a lot of buzz. Trump’s attendance at the game comes months after he called for a boycott of Major League Baseball when they pulled the All-Star Game from Atlanta following the passage of Georgia’s election integrity laws. But the real story…

Facebook has launched two new Portal devices, including the first portable version, that can be lifted from its charging block and carried around wirelessly. The social media giant said the Portal Go will come with a 10 inch screen and a 12 megapixel camera, allowing users to call family and friends from more places. . It… 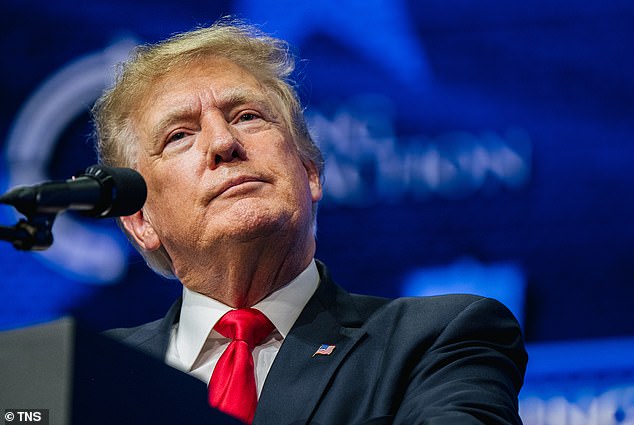 Former President Donald Trump spoke in regards to the Russian army operation in Ukraine in a wild interview Wednesday on Fox News, suggesting this would not have occurred below his administration and once more making claims of a rigged election in 2020. Trump, talking to Fox’s Laura Ingraham because the Kremlin’s ‘special military operation’ began,…