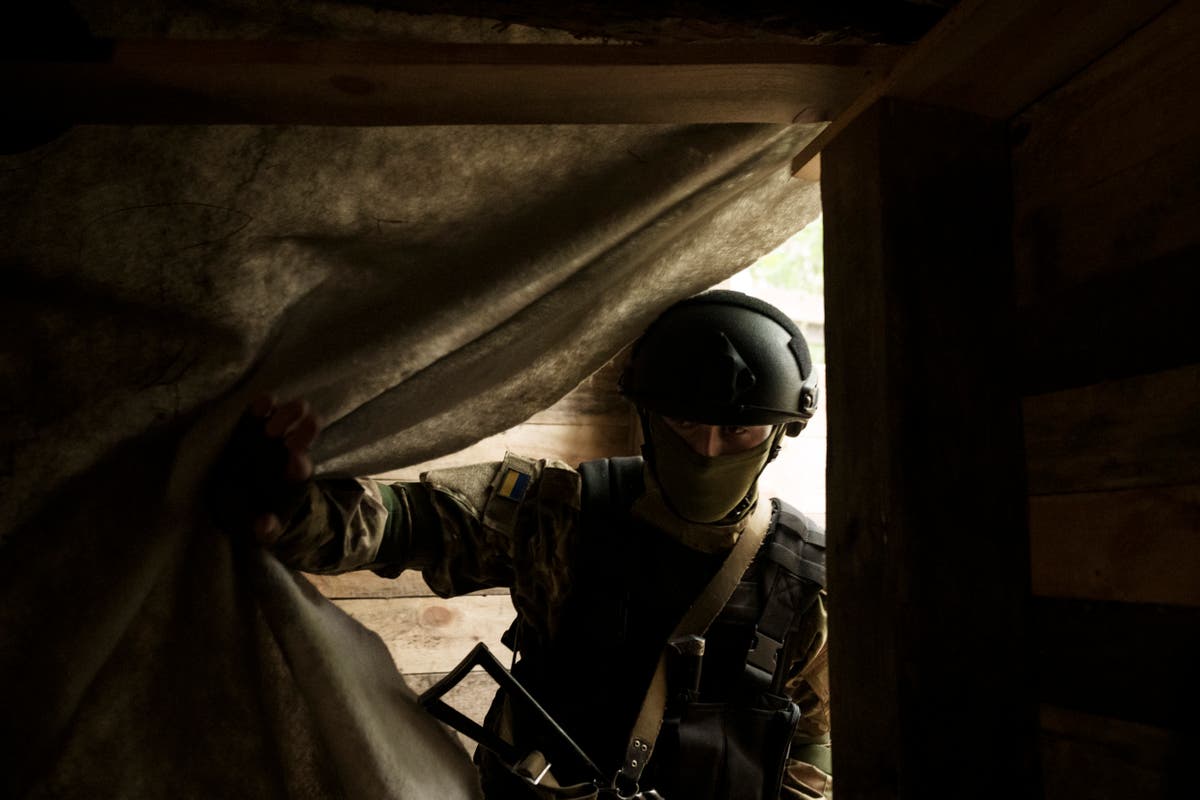 The United States says that there is evidence that Ukrainians are being moved from the embattled country into Russia “against their will.”

Pentagon press secretary John Kirby said that they had “certainly seen indications” of the forced deportation of Ukrainian citizens by Moscow.

But Mr Kirby refused to comment on the numbers of people involved, how many camps there were or “what they look like” when asked about them at a briefing on Monday.

“I don’t think we have that level of detail but we do have indications that Ukrainian are being taken against their will into Russia,” he said.

“Again, unconscionable, not the behavior of a responsible power, and again an indication that he simply won’t accept and respect Ukrainian sovereignty and that they are citizens of another nation.”

And he added: “Every time you think they (Russia) just can’t fall to a new low, they prove you wrong.”

Meanwhile, Mr Kirby said that the funding the US was providing to Ukraine for weapons systems would only last until later this month.

“We believe that between what the President just announced Friday and the $100m that we still have left … that that will get us to about the third week of this month, is what we’re pretty much anticipating,” he said.

The Biden administration is waiting for Congress to pass the White House’s $33bn supplemental aid package so that US security assistance can continue flowing into the country “uninterrupted” he added.

She's long been known for stunning in her stylish ensembles. And Amanda Holden did not disappoint during Saturday night's episode...
- Advertisement -