Rag ‘N’ Bone Man has revealed that Pink is going to be collaborating on a song from his upcoming album.

The Human singer, real name Rory Graham, 36, is set to release his second album Life By ­Misadventure on May 7, which will feature a song with the 41-year-old American songstress.

The duo perform on the track Anywhere Away From Here together, which they planned at last year’s Brit Awards. 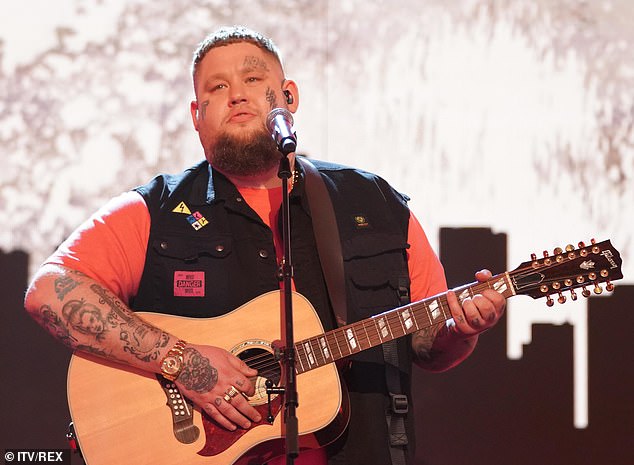 Perfect pair: Rag ‘N’ Bone Man, real name Rory Graham, 36, has revealed that Pink is going to be collaborating on a song from his upcoming album

Pink told The Sun: ‘I first encountered Rag’N’Bone Man in Europe in 2017 not long after hearing his song Human.

‘Since then, I knew I wanted to work with him one day. Anywhere Away From Here couldn’t be a ­better song for us to sing together. I’m so honoured to be a part of this collaboration.’

The father-of-one said it was an ‘honour’ to have Pink on the record, and the pair have recently shot the music video. 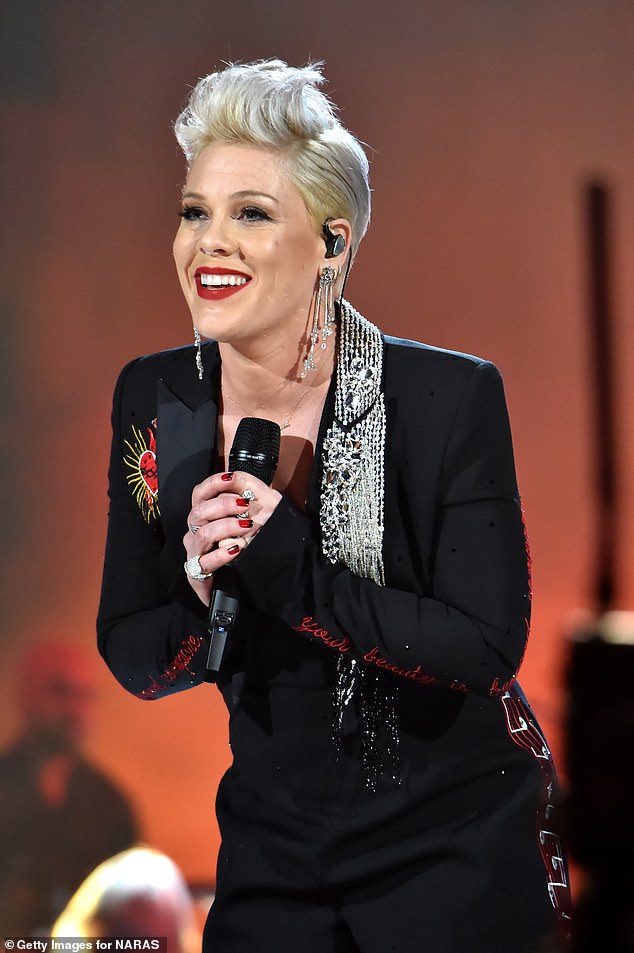 Collaboration: The duo perform on the track Anywhere Away From Here together, which they planned at last year’s Brit Awards

He added: ‘This song is an honest ­reflection of wanting to disappear from uncomfortable situations — about the vulnerabilities that we all face.’

Last November, the hitmaker and his ex wife Beth Rouy called it quits on their marriage just six months after tying the knot in East Sussex.

The couple share son Reuben, three, and had been together for 10 years before they ended things. 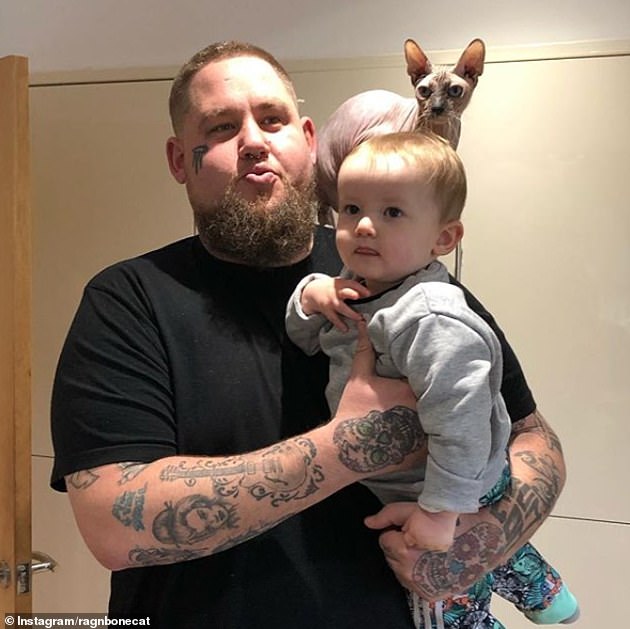 Proud parents: The Giant singer and long-term partner Beth had been together for 10 years and raise son Reuben, three, (pictured) together

Earlier this month, Pink boasted about reconnecting with her loved ones through a shared appreciation for camping as she posted a set of idyllic snaps.

She looked completely at ease as she took in the sights and sounds of the great outdoors with her husband and kids.

Pink — who’s full name is Alecia Beth Moore — cuddled up to her husband of 15-years, Carey Hart, in one snap as they stood by a lake while watching the clouds roll in.

‘One thing this year has given us is a renewed love and gratitude for camping,’ she captioned the series. ‘We love camping. Nature is the cure.’

Their quiet time together as a family this last year during the pandemic is certainly rare after she spent the better part of two years on tour for her last album. 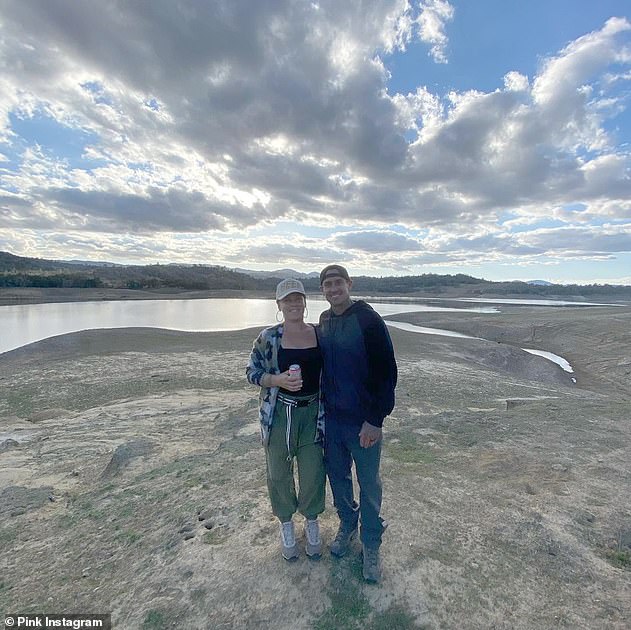 Mom and Dad: Pink boasted about reconnecting with her loved ones through a shared appreciation for camping as she posted a set of idyllic snaps to Instagram recently

Romans 8New International VersionLife Through the Spirit 8 Therefore, there is now no condemnation for those who are in Christ Jesus, 2 because through Christ Jesus the law of the Spirit who gives life has set you[a] free from the law of sin and death. 3 For what the law was powerless to do because… 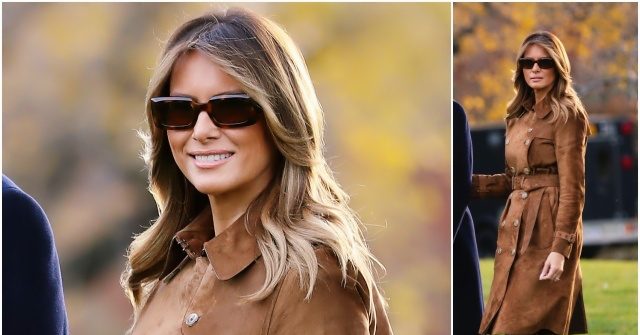 FBI agents reportedly searched through former first lady Melania Trump’s wardrobe during Monday’s raid of Mar-a-Lago, the Trump family’s residence in Florida. Former President Donald Trump announced the FBI raided his home in a statement issued Monday. “These are dark times for our Nation, as my beautiful home, Mar- A-Lago in Palm Beach, Florida, is…

Chuck Todd, host of Meet the Press, took a turn being a guest on NBC’s Sunday Today. Todd is very concerned about the new COVID-19 variant impacting President Joe Biden’s political appeal. Honestly, if four people in Botswana having a cold and some people in South Africa experiencing fatigue and a mild cough are enough…

Are you always on the backfoot in relationships, where you feel like your partner is either out of your league or that their needs take priority over yours?  Then you could be guilty of ‘pedestaling’ and it could be sabotaging your attempts at finding a lasting partnership.  ‘Pedestaling’, a term coined on social media, is…

Putin’s vile TV attack dogs have made a series of sexist slurs about Liz Truss, calling the Tory frontrunner ‘delusional’ and claiming that she ‘belongs in the kitchen’ – after she warned that Russia ‘cannot prevail’ in its war on Ukraine. The coverage of Britain’s leadership election has turned increasingly misogynistic after the UK’s Foreign Secretary…