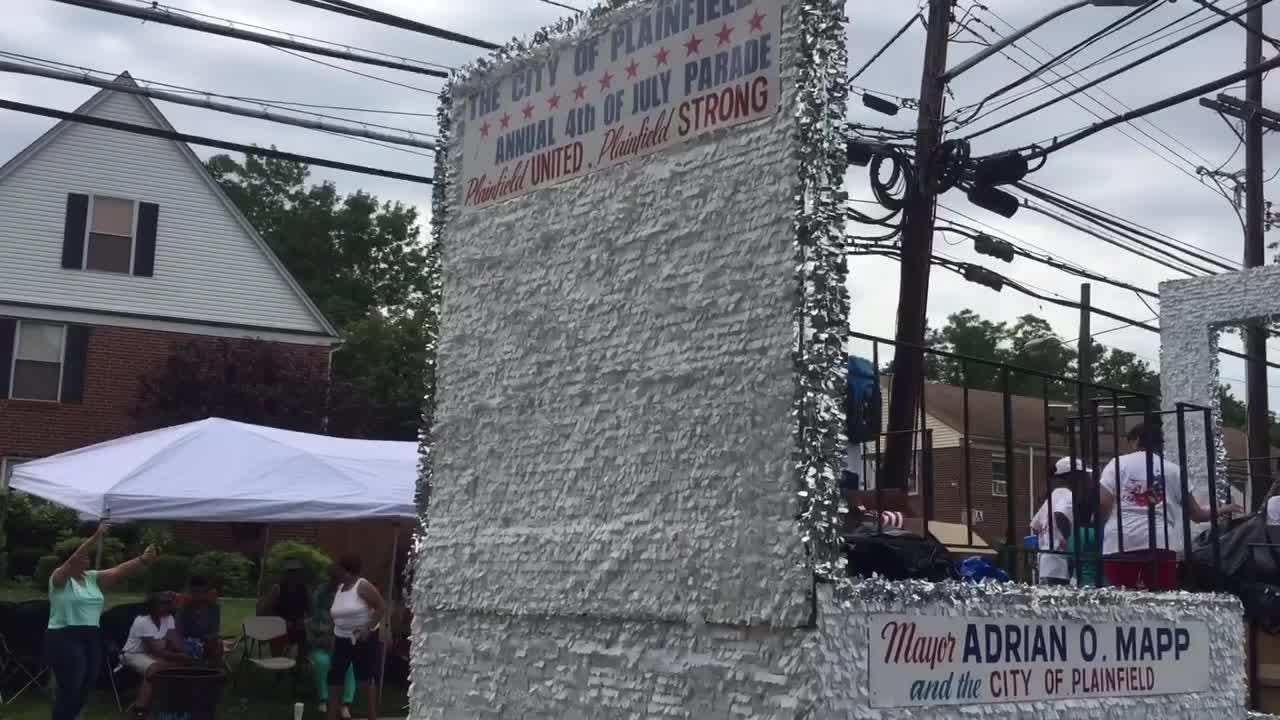 Fourth of July 2017 celebrations in Plainfield and Piscataway.

The music legend is celebrating his 80th birthday on Thursday, July 22. He was born in North Carolina, but his rise to stardom began in the Plainfield barbershop where he formed Parliaments singing group in the 1960s.

They evolved into Parliament Funkadelic, aka P-Funk, and brought fans an intergalactic mix of funk, rock, R&B, gospel and more presented with an out of this world stage show that included the landing of the famous Mothership.

The Mothership now resides in the Smithsonian’s National Museum of African American History and Culture as part of the Musical Crossroads gallery. On Tuesday, July 21, Clinton posted a video of him on Instaqram opening an early birthday present — a miniature version of the Mothership.

Clinton played with mini Mothership — which features a Cadillac emblem — while the P-Funk track “New Spaceship “ from the 1996 album “T.A.P.O.A.F.O.M.” played in the background.

“T.A.P.O.A.F.O.M.” is an acronym for “The Awesome Power of a Fully Operational Mothership.” In the comments of the post, Clinton revealed that Sly Stone, not Charlie Wilson, was supposed to sing lead on the track.

Bruce Springsteen, P-Funk and more: The Jersey music connection to the Vietnam War

Clinton has been active as of late. He and P-Funk recently played shows in New York City and Connecticut, and he’s been named as a recipient of a star on the Hollywood Walk of Fame, which he’ll receive on a future date.

He also visited Plainfield in June to admire the work of city artist and musician Lyle Omolayo at Clinton Avenue and South 2nd Street. It’s a P-Funk mural on a signal controller cabinet at the intersection.

Subscribe to app.com for the latest on the Jersey music scene.

Homes have been evacuated in Liverpool after a ruptured watermain caused a huge sinkhole to open up in the...
Entertainment