Reports say he has since been in hospital for a long time.

Very sad news: Noted neurologist Padam Shri Ashok Panagariya is no more. He was in hospital for a long time.

Dr Ashok Panagariya was an Indian neurologist, medical researcher and academic, known for his researches on nerve cells and neuromyotonia.

He was a former Vice-Chancellor of Rajasthan University of Health Sciences, Jaipur and a former member of the Planning Board of the Government of Rajasthan.

A recipient of the prestigious Dr B. C. Roy Award, the highest Indian award in the medical category.

He was awarded the fourth highest Indian civilian award of Padma Shri by the Government of India in 2014.

Born in 1950 in Jaipur an Indian state of Rajasthan, Dr Ashok was graduated (MBBS) in 1972, Post Graduate in Internal Medicine (1976) from SMS Medical college university, DM (Neurology) PGI Chandigarh and became a fellow of the Royal College of Physicians.

He headed the department of neurology at the Sawai Mansingh Medical College and became the Principal of the institution.

He also served as Vice Chancellor of Rajasthan University of Health Sciences,[1] as the president of Indian Academy of Neurology 2010-2011 and has been a member of the State Planning Board on health

Jackass Forever is the long-awaited sequel to the 2010 film Jackass 3D. It’s the fourth film in the Jackass franchise and is directed by Jeff Tremaine. It is also produced by Tremaine and some of the OG cast (Steve-O, Johnny Knoxville and Spike Jonze.) Jackass Forever will bring new and ridiculous stunts and pranks that only the daredevils… 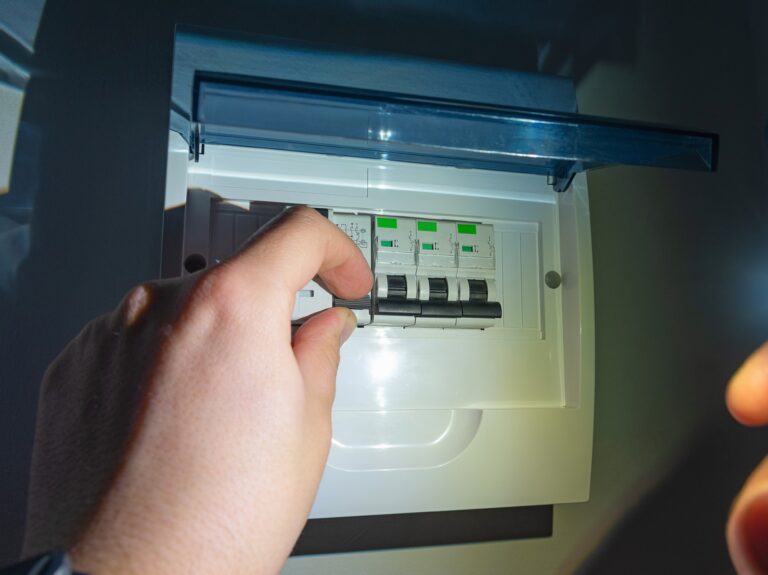 Homes were plunged into darkness across the UK as people collectively switched off their power in protest against soaring energy costs. The Big Power Off took place at 10pm on Sunday 10 April and saw people switch off all electrical devices for 10 minutes. The aim of the “non-partisan” action was to create enough of… 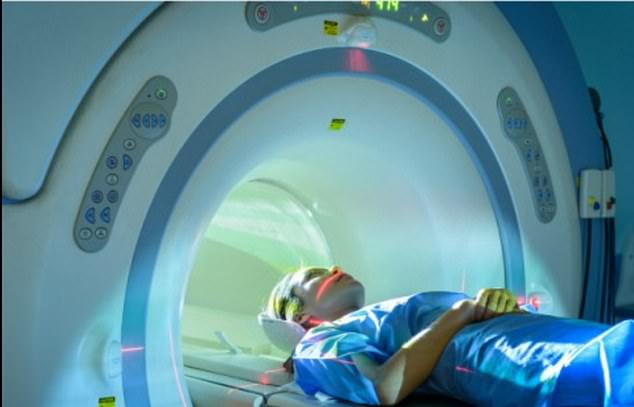 MRI blunders: Hundreds of patients with metallic implants narrowly avoid death or serious injury after being wrongly referred for scans Magnets can damage metallic items such as pacemakers and ear implants Hospitals in England recoreded 315 near-misses from April 2020 to March 2022  Doctors should check medical records before requesting scan due to risks  By…

Are You Pooping is a TikTok trend that is being very viral nowadays. Here is everything you need to know about this trend. Are you pooping, Don’t get caught pooping TikTok trend is taking over. The new viral TikTok trend is where people mess with other people who poop in the public bathrooms. Are You… 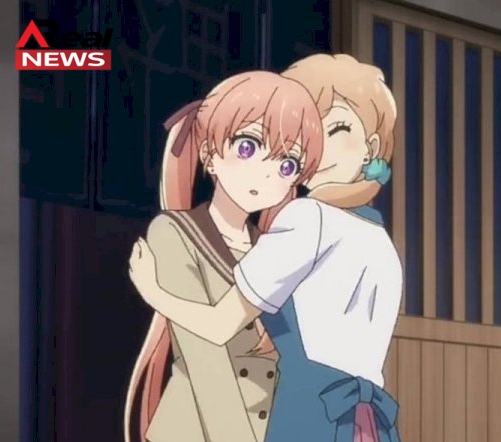