Robert Lewandowski has reportedly informed Bayern Munich that he won’t extend his contract and wants a move to Barcelona this summer.

The prolific Polish striker has been linked with a move away from the Bundesliga giants after an incredible eight-year spell at the club in which he has scored 343 goals in 374 appearances.

His contract expires next summer and there have been reports that he would like a change at the end of his contract. 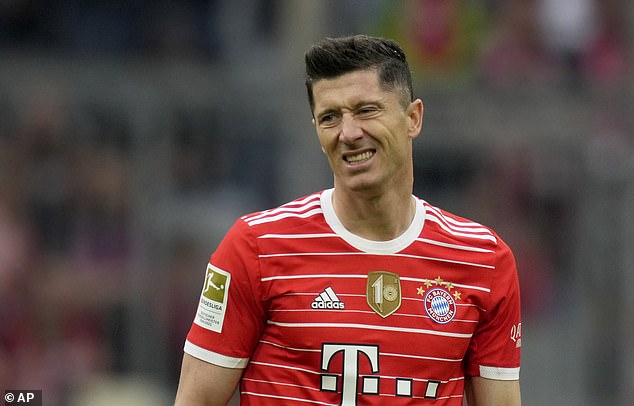 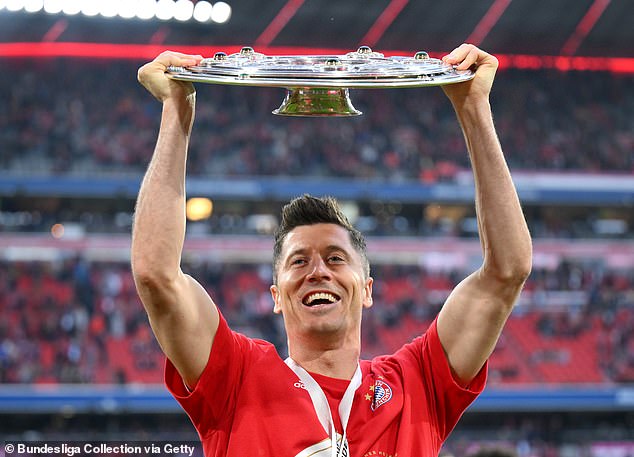 However, Sky Germany have reported that Lewandowski wants to move to Barcelona this summer, rather than wait to become a free agent at the end of the 2022-23 season.

He is said to have told Bayern that he has no plans on extending his current deal and is looking for a new challenge.

The club were unable to offer their legendary superstar Lionel Messi a new contract last summer, which resulted in him joining Paris Saint-Germain. 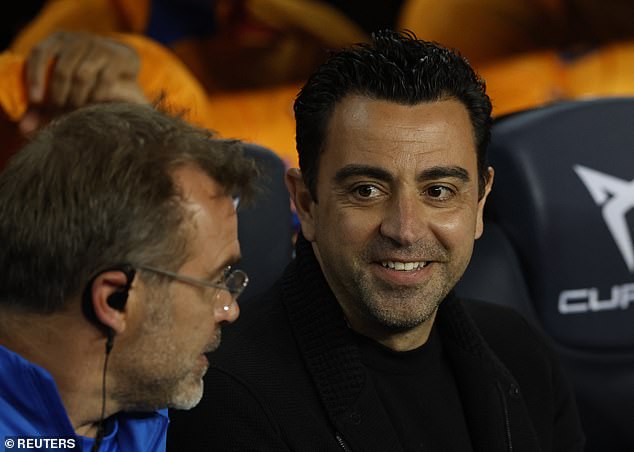 Xavi, who was appointed manager back in November, made former Arsenal striker Pierre-Emerick Aubameyang one of his first signings during the January transfer window.

Aubameyang has been a success at the Nou Camp, scoring 13 goals this season, making him their joint top scorer along with Memphis Depay.

The Catalan giants though are well off their biggest rivals Real Madrid, who inspired by Karim Benzema, have won the LaLiga title and are 12 points ahead of Xavi’s side.

Lewandowski has again been in stunning form for Bayern Munich this season, scoring 49 goals in 45 appearances. 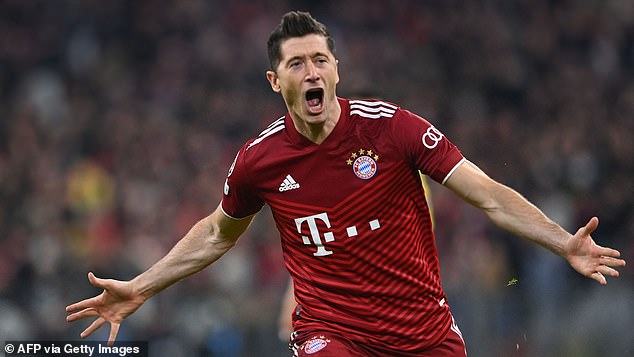 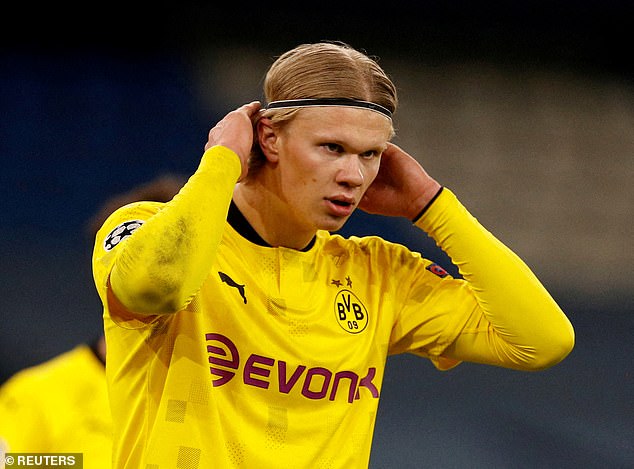 Since arriving from German rivals Borussia Dortmund in 2014, Lewandowski has won eight Bundesliga titles and the Champions League in the 2019-20 season.

He is set to be crowned as the Bundesliga’s top scorer for the fifth season in succession after guiding them to their latest title this season.

Bayern Munich’s chief executive, Oliver Kahn, told Amazon Prime last month: ‘We would be stupid to sell a player who scores 30 to 40 goals per season.

‘We are and will be in talks about his future in the next weeks. He has a contract until June 2023 and we’ll definitely have him with us for another season.’

Lewandowski was recently claimed to be ‘offended’ by Bayern Munich’s pursuit of Erling Haaland – before the Norwegian striker signed for Manchester City.

Police in Wichita, Kansas, is looking for a suspect who defecated in the middle of a...

The Beatles‘ “She Loves You” has one of the most famous hooks in pop music history. A Disney songwriter...
- Advertisement -

Celeb 99 celeb99Biography Maryam Charles (born July 5) is a talented Nigerian actress, model, and filmmaker. She knew she wanted to...

The Beatles‘ “She Loves You” has one of the...
Celebrity

Nigel Lythgoe is a well known English TV and...
Crime