Liverpool are prepared to let Roberto Firmino leave in the summer for €20million (£16.5m) with the forward having already been offered to Barcelona, according to reports in Spain.

The Brazilian has forged a place in Anfield folklore during his time in England, forming one of the most recognisable attacking triumvirates in world football alongside Mohamed Salah and Sadio Mane.

However, injuries, paired with the arrival of Diogo Jota, has seen the 30-year-old’s playing time dwindle this season, and he has started just five of Liverpool’s 22 Premier League games. 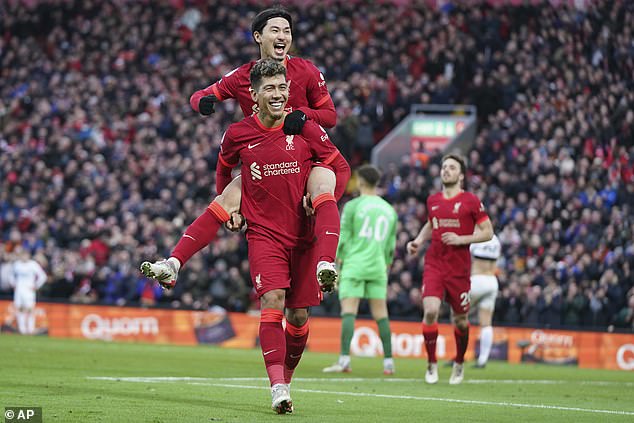 According to El Nacional, Jurgen Klopp has now agreed that the time is right to move the Brazilian on, with Barcelona a keen observer in developments.

According to the report Klopp is open to the idea of selling Firmino, with Jota taking the mantle as a key part of his attack, and the likes of Takumi Minamino and Divock Origi providing adequate cover.

The Catalan publication state that Barcelona are in the market for a centre forward, having lost Sergio Aguero to early retirement this season following his move from Manchester City.

Firmino has been charged with helping lead the Liverpool line in the absence of Salah and Mane, both of whom are on Africa Cup of Nations duty. 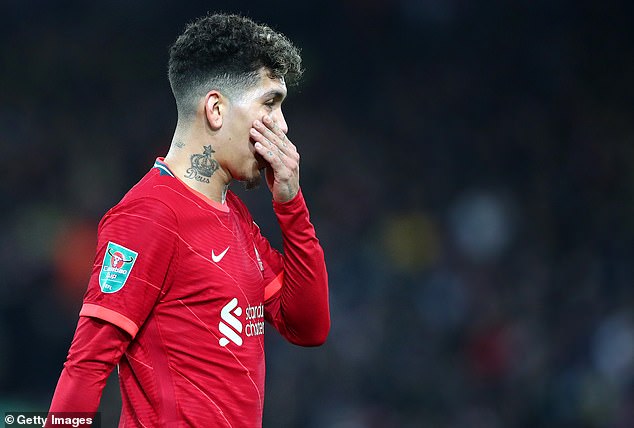 According to reports in Spain, the Brazilian could be made available by the Reds in six months

There was frustration during the week when the Reds were held to a 0-0 draw by Arsenal in the first-leg of their Carabao Cup semi-final, despite the Gunners being down to 10 men for the majority of the game.

However, there was more luck in front of goal on Sunday during a comfortable 3-0 win over Brentford.

Firmino didn’t manage to get himself on the scoresheet, though he was involved in the third – teeing up Minamino after pouncing on a defensive mistake. 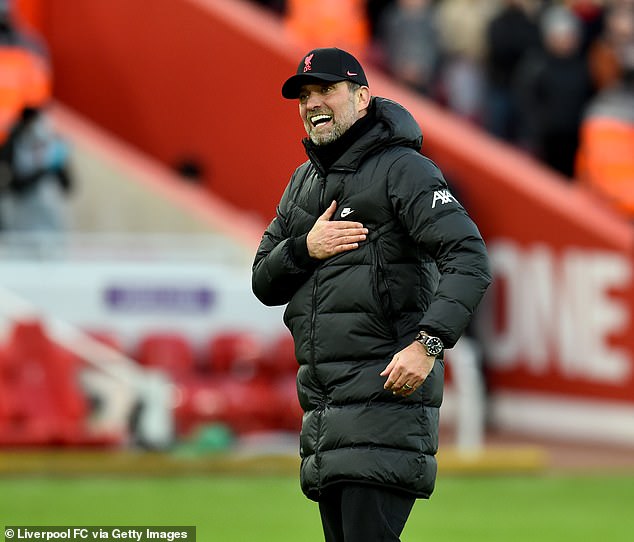 As the nation countdowns to the primaries of the two major political parties, the All...

It would be rather poignant for Loris Karius to bring the curtain down on his Liverpool career by watching...
- Advertisement -