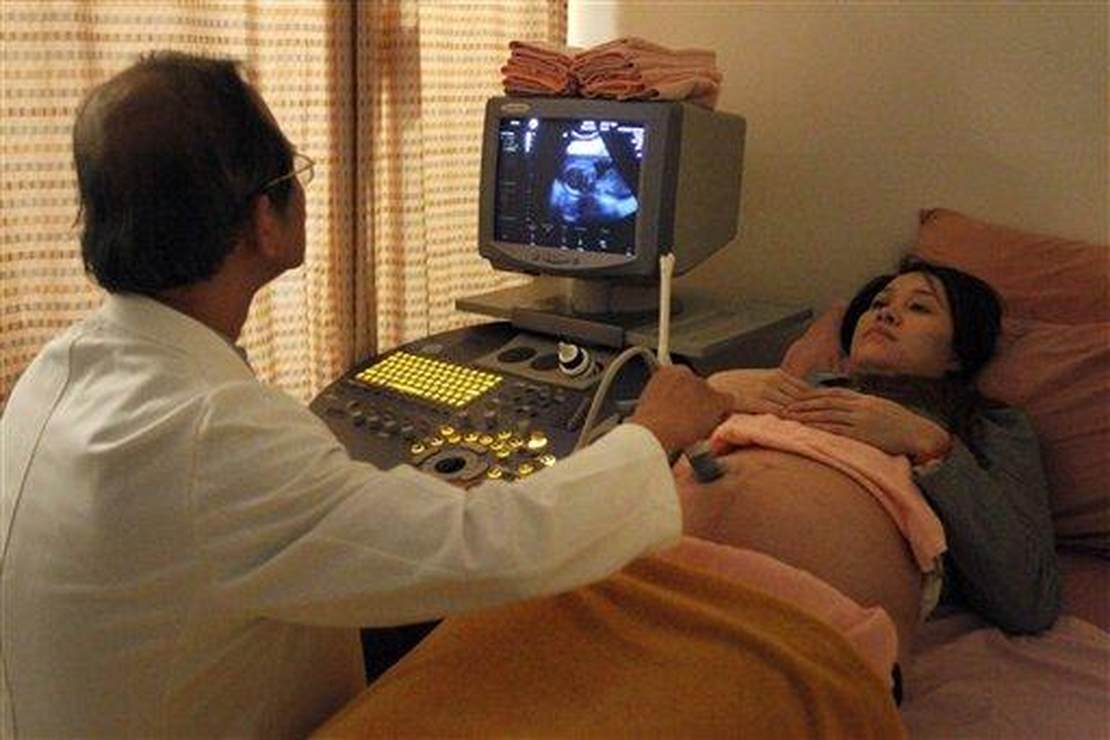 The abortion debate threatens to swallow any who dare enter its treacherous waters, like the Moskoe-ström in an Edgar Allan Poe tale. This is especially true for those who dare speak the truth about abortion’s fallout, as the fast and frazzled liberal fury over New York Times writer Ross Douthat’s observation today (May 6th) regarding the actual effect abortion has had on men since Roe v. Wade shows.

Worth noting that in the 50 yrs since Roe, men have become less likely to find a spouse, less likely father kids or live with the kids they father, and less likely to participate in the workforce.https://t.co/OnMzkW80Hh

Douthat’s assertions should be easy enough to investigate. We’ll start with the first, namely, men becoming less likely to find a spouse.

In the United States, there are more than 64 million men who identify themselves as being a father. Out of that figure, only 26.5 million men are part of a home where they are married to a spouse and have children under the age of 18 living there.

The U.S. Census Bureau reports that 22% of fathers are raising 3+ children under the age of 18, with all of them being their biological relative. Only 2% of fathers raising children are living in the home of a relative or unrelated individual.

Workforce participation by men of working age? In 1970 it was 79.7 percent. The federal Bureau of Labor Statistics estimates that by 2025, the number will be 68.8 percent.

In summary, Douthat’s every assertion is correct.

The left will attempt to argue the statistics’ abortion connection. This disintegrates when stacked against reality. Yes, it is impossible to draw a direct statistically-proven correlation between abortion’s increased availability, its use since Roe v. Wade as a satanic birth control technique, and the steadily increasing societal drumbeat of man hatred that has driven many men into withdrawal–both personally and professionally. However, applied common sense states that the additional weapon wielded by manipulative women of easily aborting a man’s child, regardless of his wishes, cannot have brought anything good to the relationship dynamic.

We are collectively suffering the societal fallout from wholeheartedly embracing the wholesale slaughter of its unborn. We have sex without consequence, lives without value, and the left’s fevered embrace of all means, including direct violence, to maintain its “right” to murder. All the liberal whining about “you can’t prove that” does nothing to blunt Douthat’s truthful statement. Abortion remains what it is: an unholy abomination. The sooner its ready availability stops, the better.

Jacqueline Hawileh is notable and perceived as the sweetheart of Jaylen Marselles Brown, a notable b-ball star.During Marsell Brown’s...

Ronald Wayne has total assets is supposed to be $500 million starting around 2022.Early Life and adolescence Wayne was...

A woke jury has cleared a Kill the Bill rioter after accepting he was acting in self-defence when he...
- Advertisement -

Dean Butler was an aspiring actor when he was cast as Almanzo Wilder on Little House on the Prairie. Working with...

The BRIT Awards red carpet was awash with glamour as celebrities turned out in force for the biggest night...

Adult Swim announces that it will produce a ten-episode...
- Advertisement -