MOSCOW (AP) — A Moscow court on Wednesday is considering a request by prosecutors to outlaw the organizations founded by Russian opposition leader Alexei Navalny — part of authorities’ efforts to muzzle critics ahead of a crucial parliamentary election in September.

The Moscow City Court is expected to grant the request to designate Navalny’s Foundation for Fighting Corruption and his sprawling network of regional offices across Russia as extremist organizations.

In conjunction with a new law, the ruling would bar people associated with the groups from running for public office, derailing hopes by Navalny’s allies to seek parliament seats.

The extremism label also could potentially carry prison terms for activists who have worked with the organizations, anyone who donated to them, and even those who simply shared the groups’ materials.

The court is expected to issue its verdict later in the day, according to the lawyers in the case.

Navalny’s offices in dozens of Russian regions already shut down in April after the prosecutors issued an injunction to suspend their activities pending the court’s ruling, but the dissident’s associates have vowed to continue their work in different formats.

Navalny, the most adamant political foe of President Vladimir Putin, was arrested in January upon returning from Germany, where he spent five months convalescing after a nerve agent poisoning that he blames on the Kremlin — accusations that Russian officials reject. In February, Navalny was given a 2 1/2-year prison term for violating the terms of a suspended sentence from a 2014 embezzlement conviction that he dismissed as politically driven.

His foundation, started 10 years ago, and has relentlessly targeted senior government officials with colorful and widely watched videos that detail corruption allegations against them. One of its latest productions, which has received 117 million views on YouTube, claimed that a lavish palace on the Black Sea shore was built for Putin through an elaborate corruption scheme. The Kremlin has denied any links to Putin.

Navalny also has relied on his offices across Russia to promote and implement his Smart Voting strategy — a project to support any candidates who are most likely to defeat those from the Kremlin’s dominant United Russia party in various elections.

Just as the Moscow court was considering the prosecutors’ request to outlaw Navalny’s organizations, Russian lawmakers have fast-tracked a new law that banned members of organizations declared extremist from running for public office. Another bill in the works would toughen sanctions against members of extremist organizations to make their activities punishable by six years in prison.

Several of Navalny’s associates have declared their intention to run for parliament in September, but the court’s verdict and the new laws would bar them from the race. 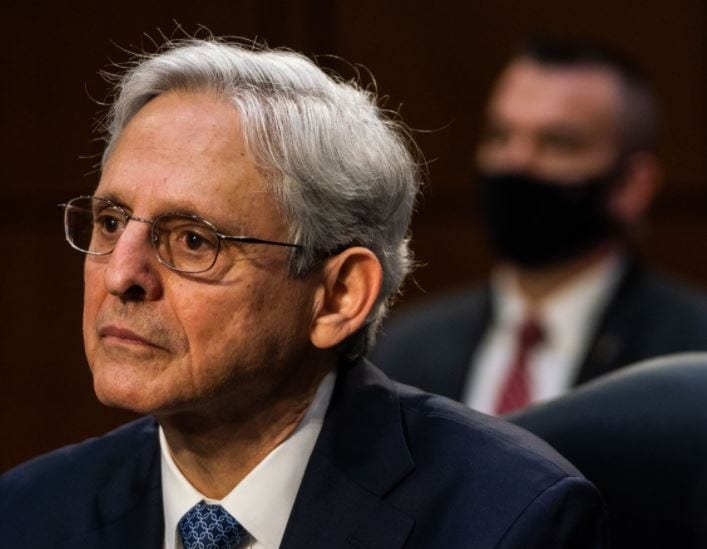 On Thursday, U.S. Magistrate Judge Bruce Reinhart said he is inclined to unseal at least some of the probable cause affidavit used to secure a search of former President Donald Trump’s Florida Mar-A-Lago estate and ordered the government to submit proposed redactions. After hearing arguments from both the government and attorneys representing several news organizations…

Getty Pete Carroll coaches during the playoffs. The Seattle Seahawks need help in the worst way to turn around their season and the NFL trade deadline could jump start a potential turnaround. Bleacher Report’s Maurice Moton has the Seahawks as one the chief beneficiaries in his “bold trade predictions.” Moton predicts the Seahawks will finally…

Two different presidents have two very different plans of withdrawal in Afghanistan. Unfortunately, the Biden regime decided not to follow through with the plan that President Trump had worked so hard to negotiate. Crazy Joe couldn’t take Trump’s advice so he went rogue and enacted a ‘hot mess express’ withdrawal that we’re now seeing the… 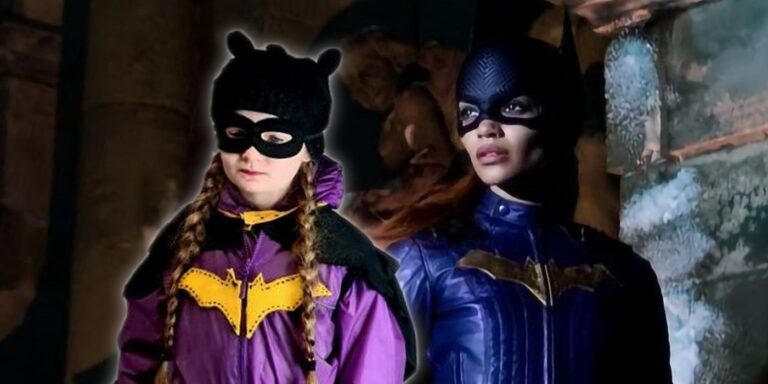 Warner Bros. Discovery’s cancelation of Batgirl created industry shockwaves that are still resonating, especially for a pint-sized cast member whose father now wants something to remember the role. While few will argue that star Leslie Grace was personally impacted the most by the abrupt early-August news of Batgirl‘s erasure by the studio, the company-restructuring development… 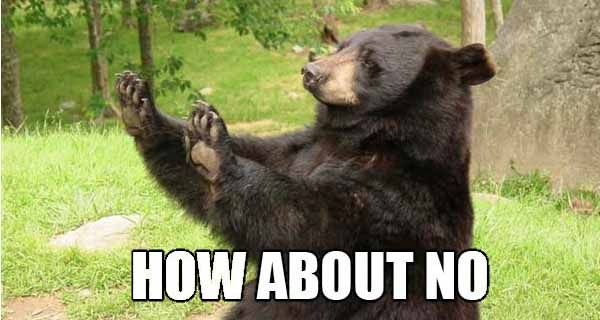 We hate to go all QAnon on you, but we noticed a story a little while back about a merchant that had decided to ban cash transactions. We’re certain the New World Order would love to do away with cash and track everything through credit card purchases. On Friday, the International Organization for Standardization (note:…