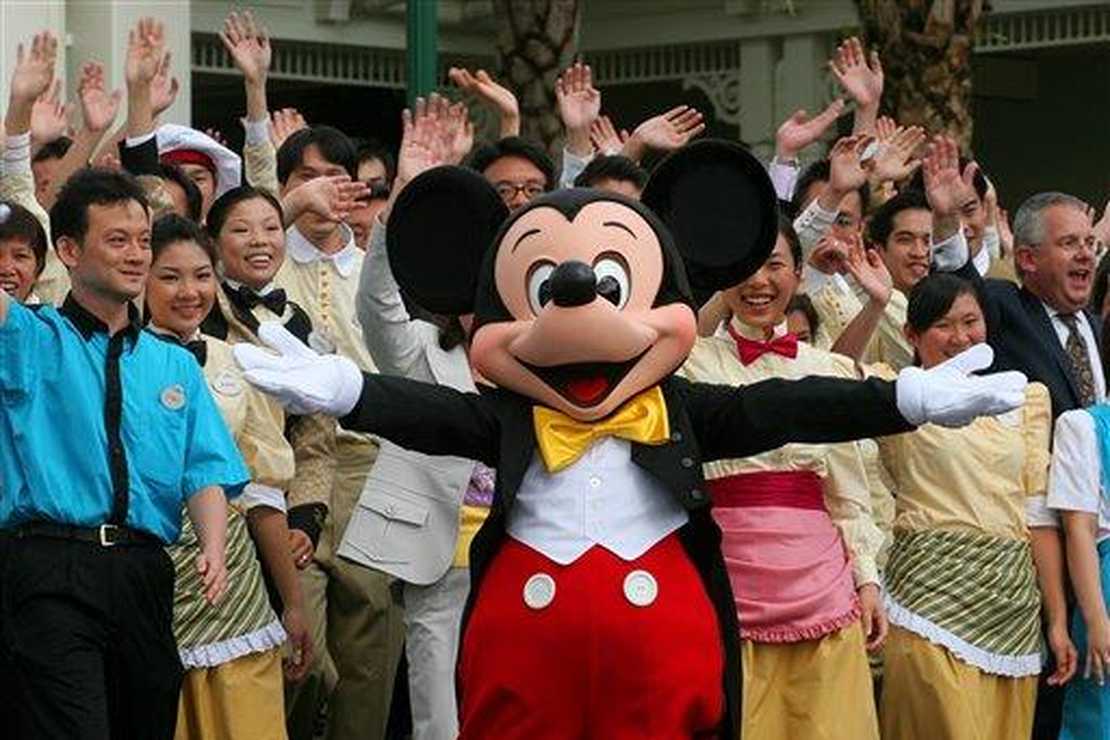 Senator Josh Hawley has introduced a bill that would upend U.S. copyright law by ending copyright protections after 56 years. The measure would apply retroactively.

Congress has allowed for the extension of copyright protection for up to 150 years — known as the Mickey Mouse Protection Act.

Hawley’s bill takes aim at Disney as specifically as it can, making the new terms retroactive for any company with a market capitalization of more than $150 billion and classified as either Motion Picture and Video Industries or Arts, Entertainment and Recreation. There are very few companies that fit both criteria: The only other one of that size, Amazon, has only been creating original content for nine years. Also, the bill’s specific parameters would exclude book and music publishers for no discernible reason other than Hawley’s personal animus for Disney.

But despite these issues, there is much to like about Hawley’s bill: Yes, it would immediately deprive Disney of the rights to characters like Mickey Mouse, but it would do so by taking copyright terms back to what existed when Mickey Mouse was created. If the parameters specific to Disney could be removed, it would open up a new era of creativity almost overnight in which people could use and reuse older media that audiences are familiar with.

“The age of Republican handouts to Big Business is over,” Hawley told Fox News. “Thanks to special copyright protections from Congress, woke corporations like Disney have earned billions while increasingly pandering to woke activists. It’s time to take away Disney’s special privileges and open up a new era of creativity and innovation.”

If this bill passes, it will cost Disney dearly. And it’s not just the image of Mickey Mouse that will be released. The Winnie the Pooh franchise will also be available in the public domain. Some analysts estimate that “Disney generates $3 billion to $6 billion in revenue from its Winnie the Pooh products.”

The copyright on Mickey Mouse is set to expire in 2024 while the copyright to Winnie the Pooh expired on January 1 this year. Having those characters in the public domain doesn’t necessarily mean that Disney has lost control of its creations. In fact, Mickey and Winnie have undergone several facelifts in the intervening years that are still under copyright and owned by Disney.

According to The Street, “it means that anyone who wants to use the Winnie the Pooh concept artistically or commercially may begin using it as long as they don’t infringe on any existing copyrights of the characters Disney still owns.”

There are several hurdles this legislation must clear before it would come to the floor for a vote. And some Republicans may think that Disney has been punished enough and believe it’s time to begin to mend fences.

But a new wind is blowing through Washington. And any corporation that thinks the world hasn’t changed will be sorely disappointed.