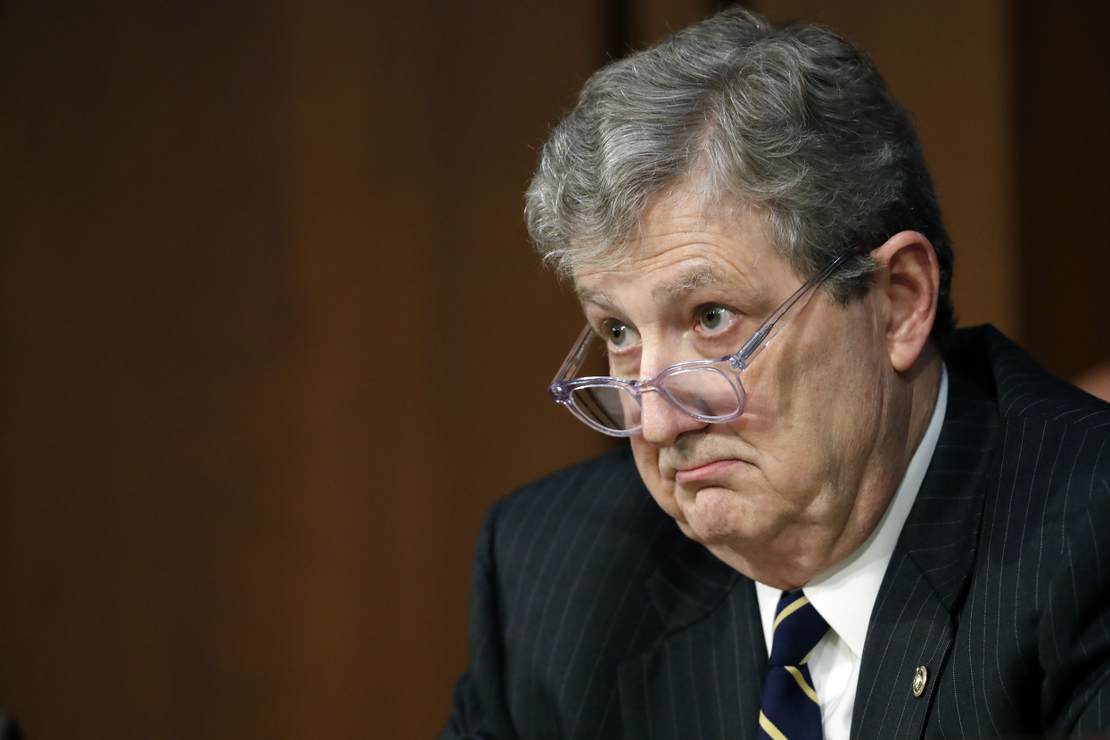 President Joe Biden is accusing Republicans of lying about his positions on defunding the police while discussing police reform during his recent town hall.

When asked by Don Lemon to respond to Republicans who paint him and the Democrats as anti-police, he simply responded with “they’re lying,” to cheers from the crowd.

He then proceeded to talk about a change in police conduct but claimed he “never said defund the police.”

.@DonLemon: “How do you respond to Republicans who try to paint you and your party as anti-police?”

.@JoeBiden: “They’re lying. We have to change police conduct. We have to have rules where things are open… I’ve never, never, never said ‘defund’ the police.” pic.twitter.com/3Xsi32apbg

Louisiana Senator John Kennedy watched the moment and Fox News decided to reach out to him for comment. He slammed Biden in a way only he can.

“President Biden is not telling the truth,” said Kennedy. “Maybe George Washington could not tell a lie, but just about every politician since has mastered the skill. And I don’t mean to be ugly, but President Biden has a Ph.D. in it.”

When asked what specifically Biden was lying about, he responded about the Democrat Party’s platform with creative language targeting police for change and Biden’s direct connections to the Democrat leaders of every major city that has defunded the police.

“If you look at the Democratic Party platform, which he wrote, it talks extensively about reimagining the police,” he said. “Among President Biden’s most ardent supporters are the Democratic mayors of most large cities, New York, Chicago, L.A., San Francisco, Seattle, Portland.”

“They’ve all cut police spending,” he continued. “They’ve all talked about doing it. President Biden has appeared with them many times and said what a great job he’s — they’re doing. He hasn’t — he certainly hasn’t discouraged them. If I watch a house burn down, don’t call the police or the fire department, I think I’m responsible.”

As the interview went on it was pointed out that Biden himself is actually lying and did, in fact, directly say that funding should be taken from police and redirected elsewhere.

The moment where Biden did say that was during a “Now This” online event back in July of 2020.

It’s this very platform that has sent crime skyrocketing into the stratosphere, including murders as we already pointed out even in April.

So in actuality, Biden is the one who is lying and if it weren’t for the fact that the internet provides continuous receipts, Biden might very well be able to teach a master class on it.