LOS ANGELES (AP) — During the darkest days of the coronavirus pandemic, Martha Medina would occasionally slip into her shuttered store on Los Angeles’ oldest street to ensure everything was secure.

Colorful folklorico dresses from each of Mexico’s 32 states lined the walls. Black charro suits worn by mariachis and adorned with ornate gold or silver trim hung from a rack in the back. Brightly painted Dia de los Muertos folk art skulls and figurines were safely locked behind a glass case.

Missing were customers, employees and happy pulses of traditional Latin music such as cumbia, mariachi and son jarocho, the Veracruz sound.

“Those days I felt very sad,” Medina said. “I had the feeling I would never open the shop again.”

Back in business now but with government-imposed restrictions, Medina and other merchants and restaurateurs on Olvera Street — and those around the state — are still struggling and facing an uncertain future even as California prepares to fully reopen its economy Tuesday for the first time in 15 months.

“My only hope is to continue day to day,” said Medina, who remains optimistic. “I don’t expect normal. I expect semi-normal.”

California imposed the first statewide shutdown in March 2020 and is among the last to fully reopen, though businesses have operated at reduced capacity for months. It was an early model for how restrictions could keep the virus at bay but later became the U.S. epicenter of a deadly winter surge that overwhelmed hospitals in Los Angeles and other areas.

More people tested positive for the virus in California — about 3.8 million and counting — and more people died — 63,000-plus — than elsewhere in the country. However, the nation’s most populous state had a lower per capita death rate than most others.

For the past couple months, the state has experienced the lowest — or some of the lowest — rates of infection in the U.S. Its vaccination level also is higher than most other states; two-thirds of those eligible have gotten at least one dose.

Gov. Gavin Newsom long ago set June 15 as the target to lift restrictions on capacity and distancing regulations for nearly all businesses and activities. But reopening doesn’t necessarily mean people will immediately flock to places and events they once packed.

Olvera Street has long thrived as a tourist destination and symbol of the state’s early ties to Mexico. The location where settlers established a farming community in 1781 as El Pueblo de Los Angeles, its historic buildings were restored and rebuilt as a traditional Mexican marketplace in 1930s.

As Latinos in California have experienced disproportionately worse outcomes from COVID-19, so too has Olvera Street.

In addition, the location does not lend itself to options that gave other businesses a chance, such as curbside pickup or takeout meals. While the city, which owns the property, has forgiven rent through June, owners are still hurting.

Most businesses have reduced hours and closed a few days a week, said Valerie Hanley, treasurer of the Olvera Street Merchants Association Foundation and a shop owner.

“We’re not like a local restaurant in your town,” Hanley said. “We’re one of those little niche things. If you can’t fill the niche with the right people, we’re in trouble.”

Edward Flores said he has gone deep into debt running Juanita’s Cafe, a small food stand in his family for three generations. He doesn’t expect a turnaround until next year.

“I didn’t have a doomsday thought. I just was flabbergasted,” he said. “I thought, ‘What an incredible waste of time.’”

On a recent Friday, the smell of frying taquitos filled the air as he served a steady trickle of afternoon customers stopping for a quick bite.

Small groups strolled through the market where tiny stalls running down the center of the alley sell everything from votive candles of the Virgen de Guadalupe to Frida Kahlo T-shirts to lucha libre wrestling masks.

Angie Barragan, who was wearing a white dress after attending a baptism at Our Lady Queen of Angels Catholic Church, climbed atop Jorge, a stuffed burro, to pose for a $10 snapshot with her cousin.

Photographer Carolina Hernandez handed the two large sombreros, and Barragan draped a bandolier of bogus bullets over her shoulder, propped a toy rifle on her thigh and the cousins struck steely bandito poses.

Barragan grew up in East LA but moved to Las Vegas 30 years ago. Photos with the donkey were a tradition whenever she returned to LA with her mom, who died in January from heart trouble.

“It’s all the beautiful experiences I had as a child, but it’s also bittersweet,” she said of her mother’s absence. “I feel like her spirit is here with us. This is one of her favorite places.”

It was a more subdued scene last Tuesday — somewhat reminiscent of the ghost town the street became in late December as the virus surged and outdoor dining was halted.

J.J. Crump, who brought his wife and three kids from Lake Charles, Louisiana, was underwhelmed compared to a visit four years ago.

“It was shoulder to shoulder last time we were there,” Crump said.

Medina’s shop, Olverita’s Village, which used to be open daily, has cut back to five days a week.

She’s mindful of the lives lost in the pandemic, including several of her Mexican suppliers — an artisan who shaped large pottery vases, a leather worker and two women who embroidered shirts. She’s thinking of honoring them when Day of the Dead is celebrated in November when she hopes business will be better.

Owning a car could become a fad of the past, a government minister claimed this week. Junior transport minister Trudy Harrison, 45, told a sustainability conference owning a car was outdated ’20th-century thinking’ and the country should move to ‘shared mobility’ to cut carbon emissions. Almost 80 per cent of households in the UK own… 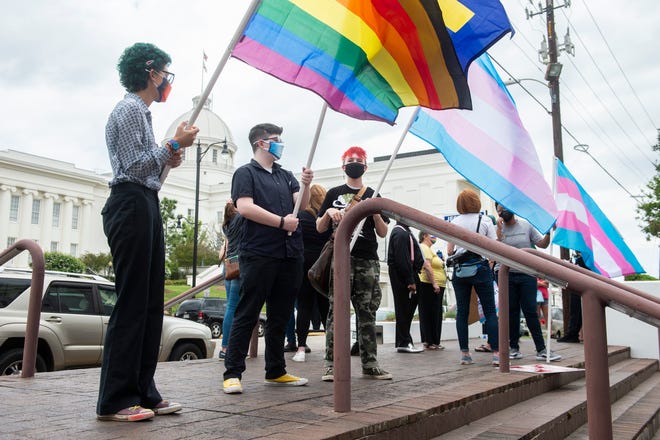 Every 10 years, Americans fill out census surveys identifying our age, race, hometown and other demographic traits to help determine areas in need of financial and social support. But those questionnaires have yet to dig into experiences and needs of LGBTQ people. The U.S. Transgender Survey asks extensive questions about lived experiences of transgender, nonbinary… 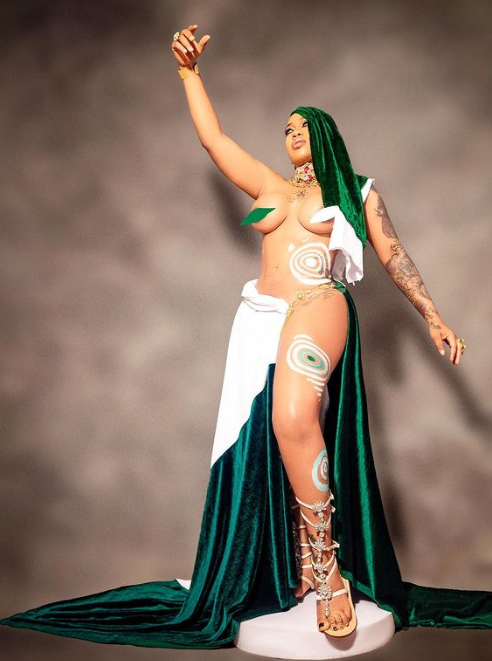 Celebrity designer Toyin Lawan has shared semi-nude photos of herself in celebration of Nigeria’s 62nd Independence Day anniversary.    Lawani who stylishly covered up herself with Nigeria’s flag, also noted that there are many things to be thankful for.    She wrote;    In his voice – IYA AWON CHILDREN It’s Independence Day ,So many…

New York City police are searching for two suspects they say punched, stabbed, and slashed a 25-year-old man during a vicious robbery in the Bronx earlier this month. The New York City Police Department (NYPD) Crime Stoppers said the caught-on-camera robbery, seen below, occurred in the 800 block of East 167th Street in the Bronx…

My Hero Academia Season 6: Release Date and Plot Confirmed Officially By Bones: As the finale of the show “my hero academia” got aired last week, the hot anime officially announced about the anime getting renewed for the sixth season by Studio Bones, it seems like there are countless animes out there in the world,…

The stars of “Shang-Chi and the Legend of the Ten Rings” discussed the lack of AAPI representation in Hollywood, celebrating AAPI culture and why this film is important in our community in an exclusive interview with NextShark.  “Celebrating Asian-ness”: Actors Simu Liu, Awkwafina, Meng’er Zhang and director Destin Daniel Cretton came together to create an…