Simon Cowell is expected to return for the America’s Got Talent finale next week just six weeks after he broke his back in a horrific electric bike accident.

Heidi Klum, 47, divulged that the music mogul is keen to make an appearance during the finale, which will take place in Los Angeles on Tuesday and Wednesday.

The judge said that the talent show mastermind, 60, planned to come back before the season’s end, but insisted his return was being kept a secret. 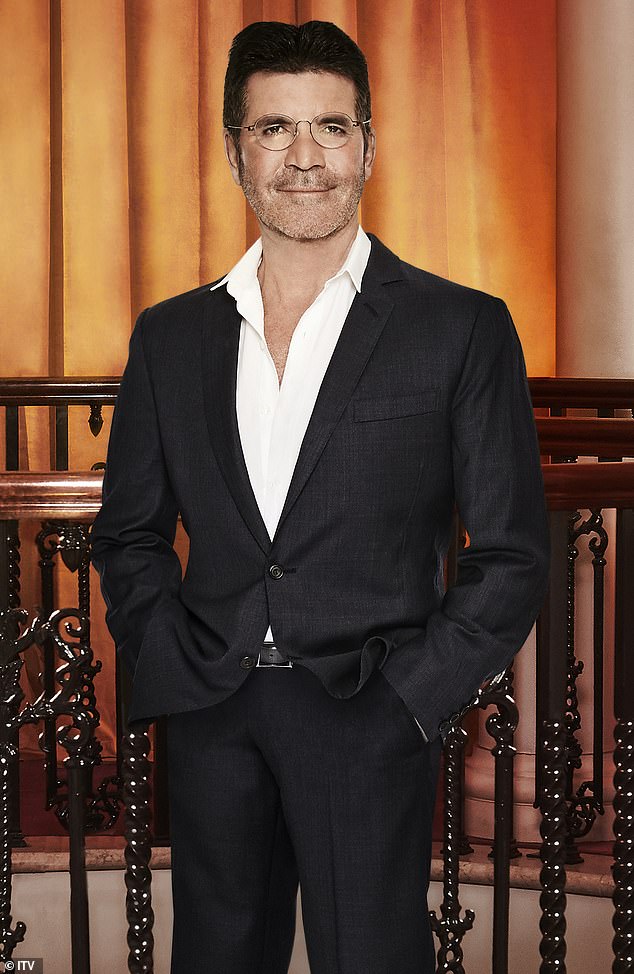 Comeback? Simon Cowell is expected to return to America’s Got Talent just six weeks after his horrific motorbike crash as his fellow judge, Heidi Klum, revealed on Friday

Heidi revealed to The Mirror: ‘He is going to come to the finale, but do not tell anyone.’

Their co-star Howie Mandel also has an inkling that Simon will return to the show, but it is unclear if they expect his return to be via video link or in the flesh.

Howie added: ‘I would not count out seeing Simon again before this season’s end.’

On the mend: According to the model, 47, the AGT mogul, 60, is recovering from his broken back and is poised for a return to next week’s finals in Los Angeles on Tuesday and Wednesday

Simon reportedly came within ‘one-centimetre of being paralysed’ when he fell from his electric bicycle and broke his back in multiple places.

The entertainment mogul was rushed to hospital at the beginning of August when he fell from his new vehicle whilst taking it for a test drive at his house in Malibu.

He was at home with his partner Lauren Silverman, 43, their son, Eric, six, and his stepson Adam, 14, at the time of the incident.

Speaking just days after the accident, a family friend told MailOnline that the father-of-one was ‘doing well’, but was in ‘shock and massive amounts of pain’.

Heidi revealed to The Mirror: ‘He is going to come to the finale, but do not tell anyone,’ while co-star Howie Mandel said: ‘I would not count out seeing Simon again before this season’s end’

They said: ’He’s in recovery and asleep. Lauren went with him to the hospital and has been allowed in briefly to see him. He’s doing OK in the circumstances.

‘He was in shock and in massive amounts of pain. He was outside in the courtyard in Malibu with Eric and Adam trying this new bike’

‘When he fell off the bike he landed right on his back which broke in a number of places. It was six hour surgery overnight on Saturday.’

Near miss! Simon had surgery after breaking his back in a number of places and came within ‘one-centimetre of being paralysed’ when he fell from his electric bicycle in August 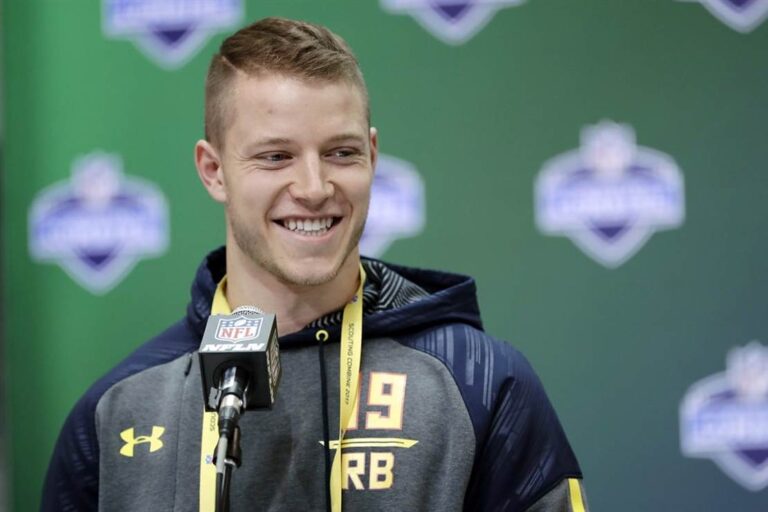 There are only a few athletes who have it. I mean the italicized it. They are magic, they make you jump off your couch, they make you shout. In the NBA, Michael Jordan had it, now Steph Curry does, bombing improbable 3-pointers from Mars at crucial points in the game. Surprisingly, despite all their successes,… 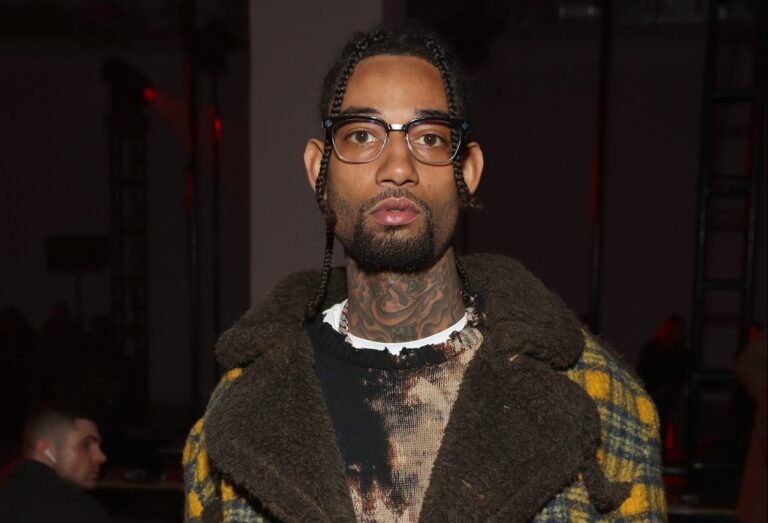 A woman has been arrested in connection to the shooting death of rapper PnB Rock alongside a teen boy, with the teen’s father still on the run from authorities. Shauntel Trone reportedly the boy’s step-mother, was arrested and charged with a misdemeanor count of accessory to murder four days after the rapper’s death. It remains unclear… 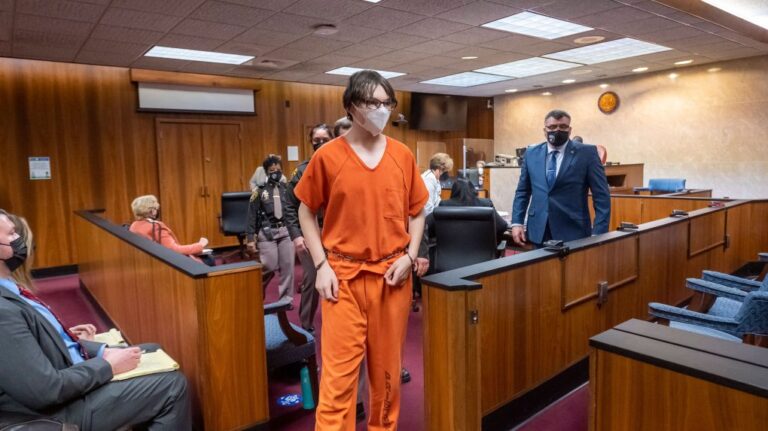 Ethan Crumbley was 15 years old when he shot up the Oxford, MI, high, killing three teenagers and one teacher and injuring multiple others on November 30, 2021. Oxford High School shooter son Ethan Crumbley pictured with his dad James R. Crumbley, who purchased the gun for his son that was used in the shooting…. 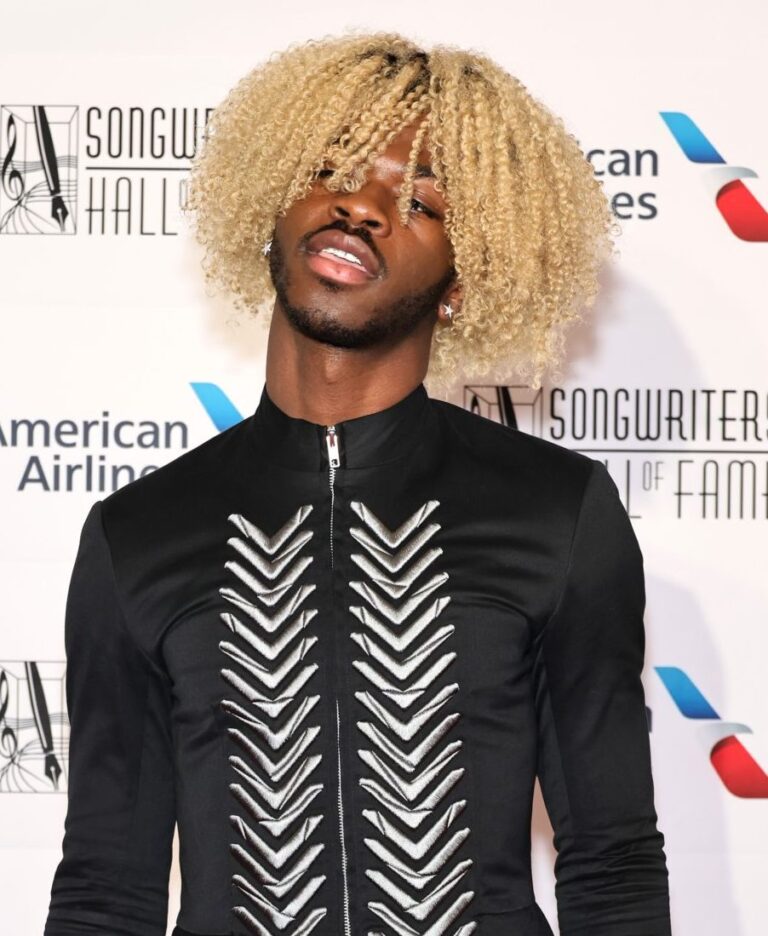 If you’ve been following along throughout the last few weeks, you know that Lil Nas X has been in an intense feud with BET due to not being nominated for any BET Awards this year—and even though the awards are officially over, his beef with the network continues. In a post and delete on Twitter,… 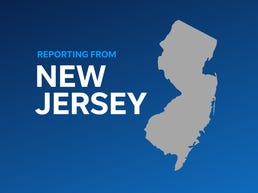 HOPEWELL – A Manalapan man was fatally shot Saturday night in Hopewell Township, according to authorities. At around 7 p.m., Hopewell police responded to the Hopewell Valley Nature Preserve off Harbourton-Woodsville Road, Casey A. DeBlasio, a spokesperson for the Mercer County Prosecutor’s Office, said in a news release. When they arrived, officers found a white…

Yesterday, we asked the question, “Has America been scammed?” Were Trump supporters set up by federal agents who lured them to the Capitol and then played on their emotions to encourage them to go inside? Have Trump supporters been framed to make them look like “domestic terrorists” while Democrats walk away from the biggest voter…